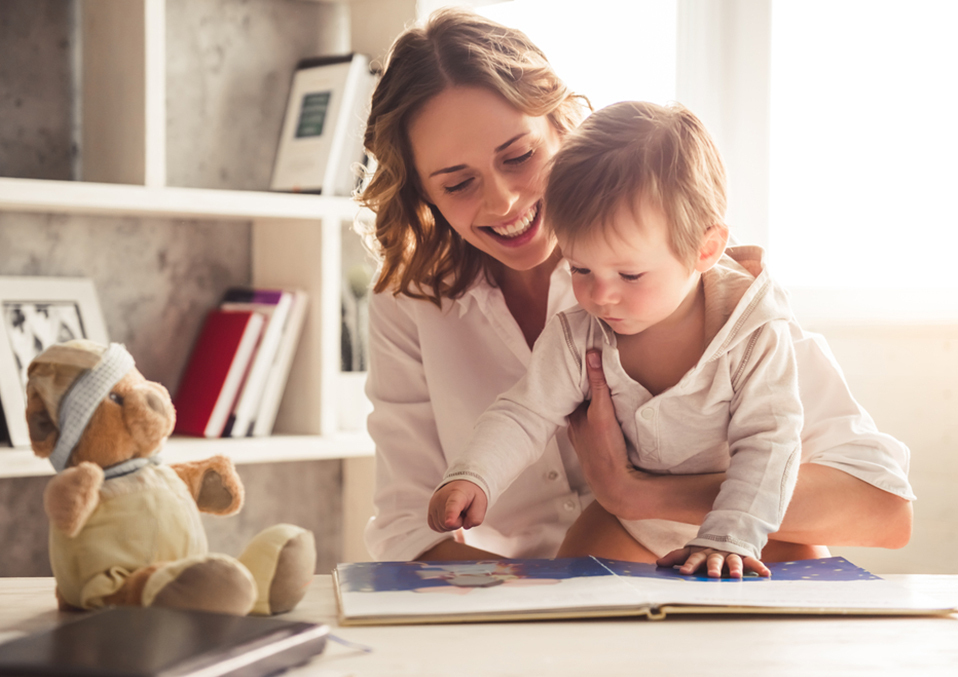 Full of energy, your toddler at 18 months is demanding more and more independence. It is also the time when he begins to learn cleanliness. Zoom on the development of the toddler of 18 months.

Growth And Development Of The Toddler At 18 Months

From its height of about 83 centimeters and with its 12 kilos on average, the toddler of 18 months is no longer a baby. Very curious, he’s an excellent Walker, sneaking around. He loves climbing as much as moving around and is able to climb stairs with a little help.

He takes pleasure in using all the possibilities of his body: put on music, and he will be delighted to dance. Perfectly sure of what he wants, the 18-month-old toddler sometimes gets into a black rage if you oppose his desires.

These reactions, although violent, are normal: your toddler expresses his desire for independence. If you have to be firm that it should not hit or bite, try to ignore these angry movements. Depending on the personalities, it may be helpful to let the toddler calm down alone in a room.

The Discovery Of New Emotions At 18 Months

It is at this age that your little one will be crossed by new emotions, such as pride or shame. These emotions are contrasted and complicated to handle, and the ideal is, as much as possible, not to confront your toddler. To fully understand your toddler’s behavior, keep in mind that he sees himself as the center of the world.

Nevertheless, he will fully understand what you teach him if you are consistent, rewarding good behavior and punishing bad behavior. Put all the chances on your side and on his side by being yourself blameless, because the toddler imitates the behaviors. Be firm on your rules: letting him break them is discrediting him. 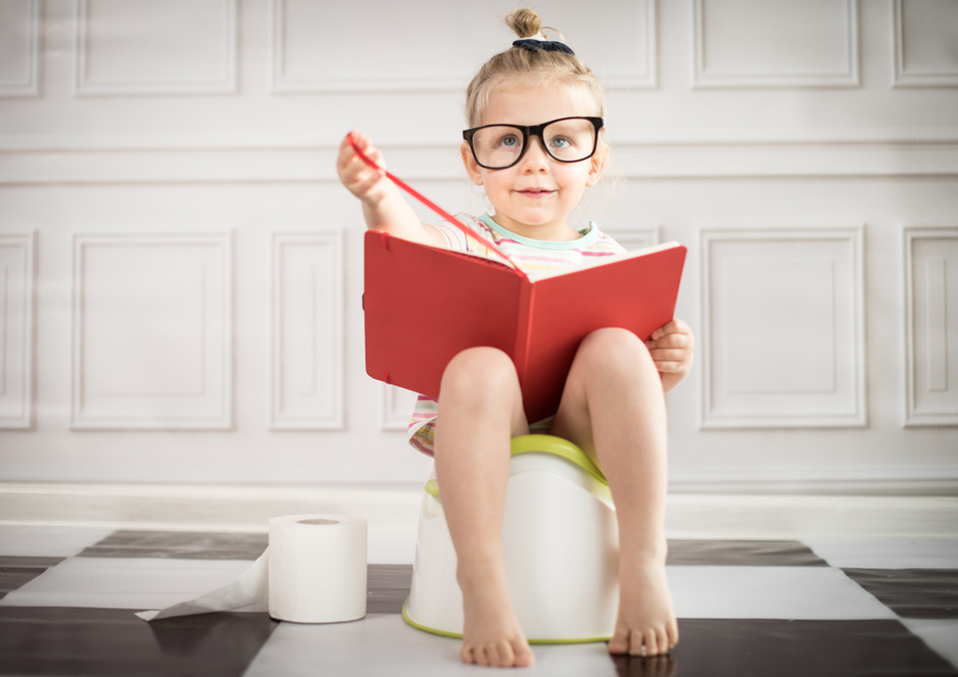 Your toddler reaches the age where he or she can be initiated into cleanliness. A pre-condition for the introduction of the pot is essential: he must be able to restrain himself when he wants to urinate or go to the saddle. Generally, children begin to be able to 18 months. Little by little, show him the potty and explain to him what it is.

For example, you can place your baby there if you recognize the moments when he is about to do his needs. It is quite possible that this learning will take some time. In any case, respect the privacy of your pet and do not place the pot in a passing room.

The Emotional Behavior Of The 18-Month-Old Toddler 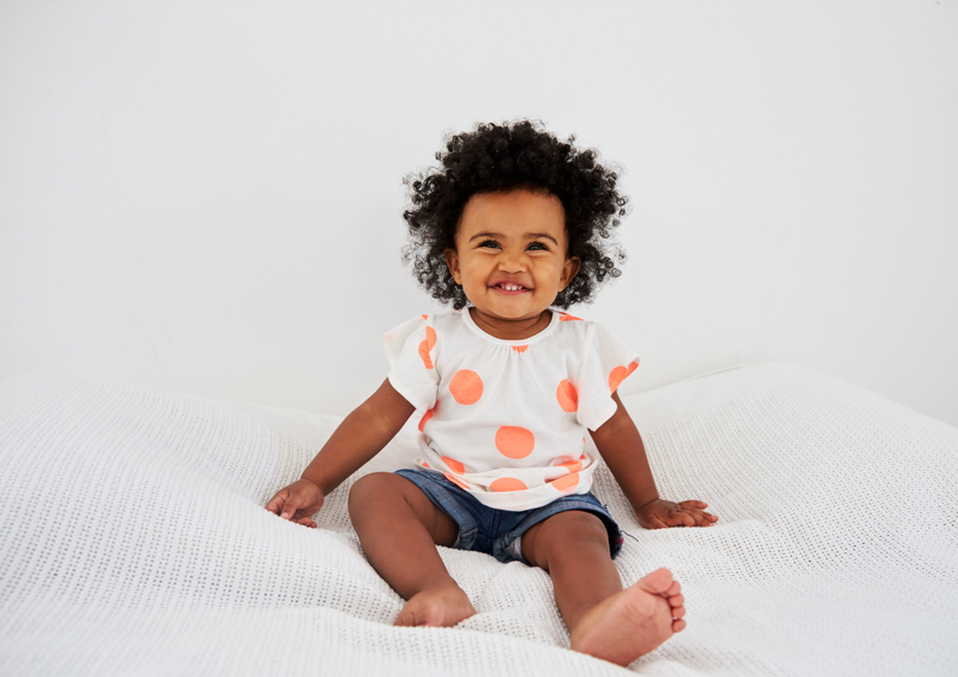 Despite her strong desire for autonomy, your 18-month-old needs security. Give him your attention and affection, and multiply the hugging and kissing sessions. For its comfort, set up daily rituals, such as time to get up, lunch, snack, and bedtime.

This frame is reassuring for the toddler. The bedtime is very crucial: tell her a story, and enjoy these moments of tenderness. The 18-month – old toddler likes his cuddle. He may also have other habits, such as wrapping a strand of hair or sucking his thumb. It is still too early to demand that he stop, especially since these habits often disappear naturally.

The Sociability Of The Toddler Of 18 Months

Kids love to be around other kids, but at 18 months, they don’t necessarily like to play together. Indeed, your sweetheart is not yet mature enough to wait for her turn. So don’t hesitate to intervene if he refuses to share his toys or if he proves to be a little brutal with a little comrade. 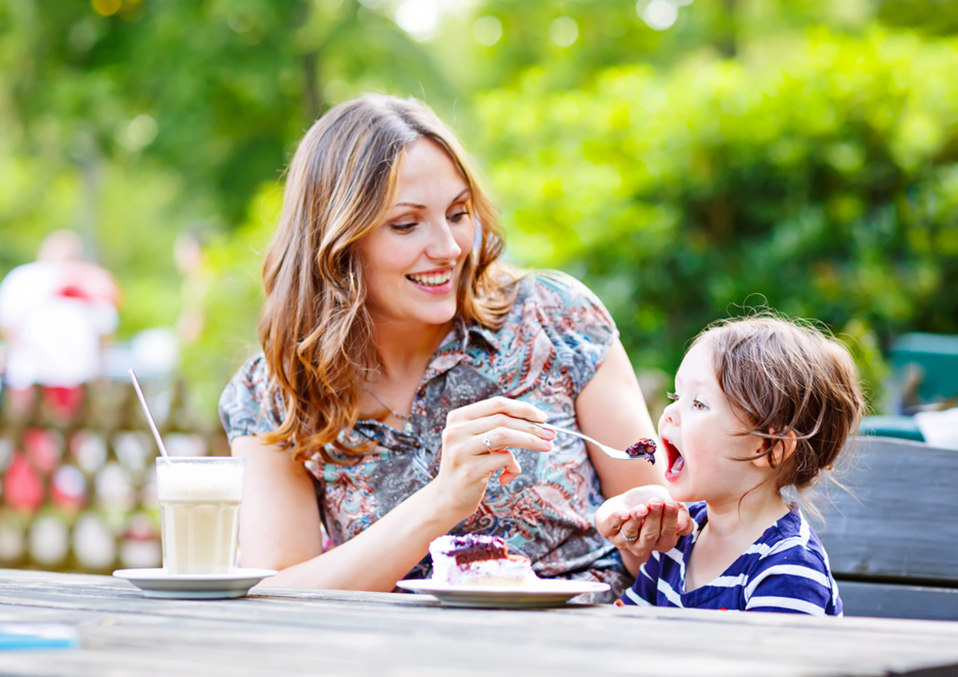 The 18-month-old toddler normally eats everything. Nevertheless, his tastes are growing, and he likes to express them more and more. It is not uncommon for him to refuse to finish his plate or to eat this or that food. Be authoritative, and be firm on the “no.”

The Care And Health Of The 18-Month-Old Toddler

If you have not yet done so, it is time to carry out vaccine recalls for measles, mumps, rubella, polio, pertussis, and hemophilia.

The 18-month-old is really in transition. In a few weeks, he will normally leave the anger aside and should be able to eat alone and cleanly.

The acquisition of cleanliness: everyone’s rhythm

The language was made possible by the maturation of the vocal apparatus, walking by that of the strength of the legs. Similarly, the acquisition of cleanliness requires that the toddler’s nervous system be mature enough to allow him to control his sphincters. And he’s not for another 18 months.

Dressage, as it used to be, should be avoided. Since parents know this physiological reality, the vast majority of them spare their children the endless pot stations that, before age, can have negative consequences. To impose this extra effort on him when he already has a lot to do with learning to walk is cruel and risks undermining his confidence in him, perhaps for a long time to come.

The newborn toddler has absolutely no control over the reflex actions of urination and defecation. Around 4 months, he feels confusingly that something is happening in his belly. And around 18 months, he is able to deliberately contract his sphincters, the annular muscles around the anus and urethra, which control its closure and opening. First, he Masters his anus, then his bladder.

To be able to go on the potty, that is not yet the will! The toddler will have to overcome natural reticence… As he was told, this step put him in the camp of the “greats”. It would be better not to insist on this point, to become great carries with it his share of anxieties, simply because one embarks on the unknown. The temptation is strong to remain prudently a “baby” (that he knows!) while retaining one of its attributes, the layer.

Peeing and pooping (two words that will quickly enter his current vocabulary), it is pleasant. The practical side of sphincter control is completely lost to him. Nothing interests him more than to experiment with this discovery.

He is not aware of the functioning of his organs, he does not even know that he has them up to 4 years old, he does not feel the intestinal transit. What comes out of him is, in his mind, a part of himself that he loses. Seeing one’s bowel movements disappear in the whirlpool of the toilet compounds this concern: it is best to avoid showing it to one, at least initially.

He realizes the importance of the issue. To make it an obsession, it would make cleanliness an inordinate priority. Your toddler would be worried. And you would provide him with leverage: he would know that he can upset you by delaying this acquisition. But it is never healthy to let a power game take hold.

He’s basing his attitude on yours. To your behavior when you change it, it has long understood whether you consider its needs as natural or, on the contrary, as disgusting. If he feels relaxed, so will he. If you make it a taboo, he might conclude that it’s something dirty; and worse, that what happens around this area is dirty. If you don’t mind, leave the toilet door open once in a while when you go: finding that everyone is making use of it will reassure him.