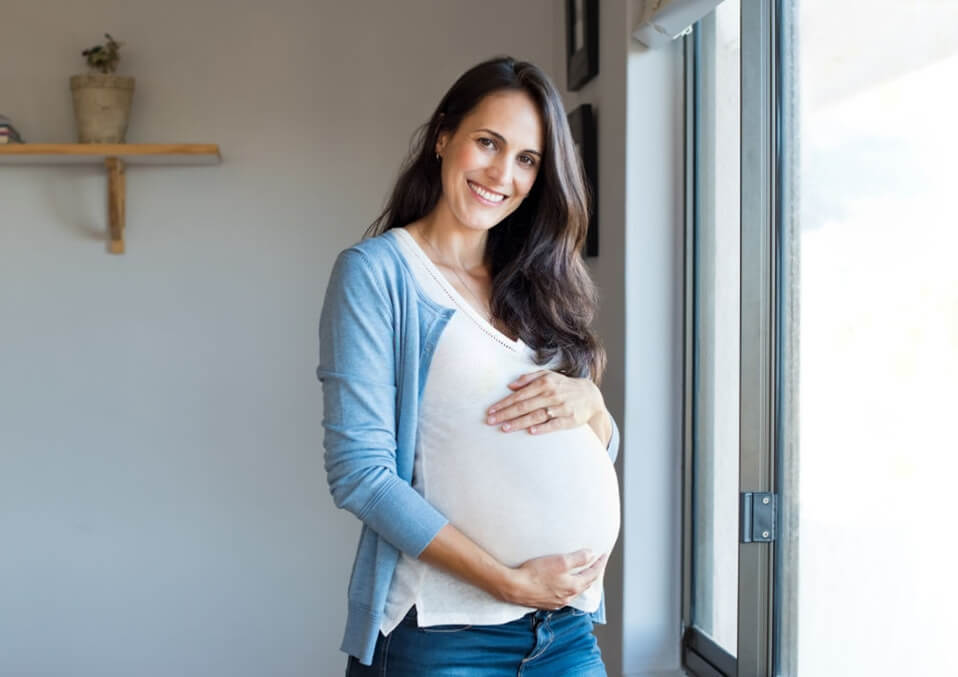 If a uterus is retroverted, it simply means that it is slightly turned inwards, towards the stomach. As for PCOS, a woman could not ovulate or have a cycle that is difficult to monitor.

Polycystic ovarian syndrome (PCOS) affects women of childbearing age. If diagnosed with the condition, it is hard to get pregnant. If a woman gets pregnant, she is at risk for complications during pregnancy, labor, and delivery.

Women with PCOS are likely to have a miscarriage than those who do not have the condition. They are also at risk to develop gestational diabetes, preeclampsia and a large baby with premature delivery. If you are struggling to conceive, it is vital to monitor your ovulation cycle. In case you are not ovulating, it is best to consult a doctor.

Methods on how to get pregnant with PCOS

Luckily, there are treatment choices that can help women diagnosed with PCOS achieve healthy pregnancies.

Remember that you cannot get pregnant if you are using birth control pills for PCOS. In case you require help in ovulating to become pregnant, certain medications can be given:

An overview of a retroverted uterus?

A retroverted uterus curves in a backward position at the cervix instead of a forward position.

Ways on how to get pregnant with a retroverted uterus?

Another possibility to manage a retroverted uterus in rare or severe cases is surgical intervention. The doctor will carry out the surgery to restore the uterus to its normal size. The repositioning of the uterus is simple and can effectively lessen the discomfort.

Generally, there are ways on how to get pregnant with retroverted uterus and PCOS. Women who were diagnosed with PCOS who are eager to get pregnant must consult a doctor who specializes in reproductive health. A specialist will ensure that you will be given the correct dosage of medications, manage any health conditions and schedule regular appointments and tests.