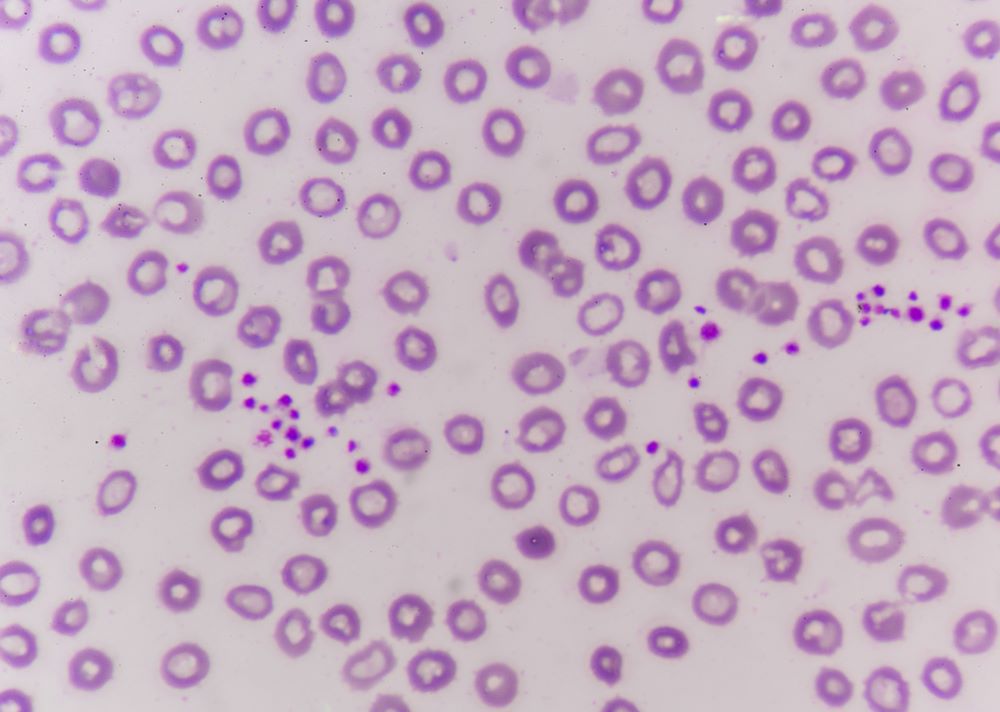 If your platelet count falls under the standard concentrations during the pregnancy, you will probably have a prevalent pregnancy disorder named “gestational thrombocytopenia.”

“Thrombocytopenia” is an incredibly low platelet count condition. Platelets are tiny, disc-shaped blood-clotting cells. An individual may bleed to death even from a single cut without platelets or sufficient platelets if no further treatments are applied. Normal platelet counts range from 150,000 to 400,000 platelets an ml of blood.

Platelets are small cells in the blood that assist your body to develop coagulation to prevent bleeding. Send signals to the platelets when one of your blood vessels is damaged. The platelets rush to the harm site. To solve the harm, they form a plug (clot).

The process by which a damaged blood vessel is spread across the surface to prevent bleeding is called adhesion. It is because when platelets get to the damage position, they generate sticky appendages which support them to stick (adhere) to each other.

What does it mean when you have a low platelet count in pregnancy?

If your skin is wounded or broken, platelets clump and form coagulation to prevent bleeding. You can’t develop clots when you don’t have sufficient platelets in your blood.

Thrombocytopenia may also be called a low platelet count. Depending on the underlying cause, this disease can vary from mild to severe.

For some, the symptoms may include severe bleeding and, if not handled, may be deadly. There may be no symptoms for other individuals.

During pregnancy, mild thrombocytopenia is comparatively common and usually has no implications either for mom or fetus. Although in most patients, there is no danger, thrombocytopenia may be a consequence of a variety of pathologies requiring closer surveillance and feasible treatment.

The second is pre-eclampsia-related thrombocytopenia. Mainly, with its appearance and difference from thrombotic thrombocytopenic purpura and hemolytic uremic syndrome.

What should you understand concerning thrombocytopenia in pregnancy?

If your number of platelets is only slightly below the average level, you or your baby shouldn’t have any issues, and no therapy is necessary. Your doctor or laboratory worker will continue to monitor your platelet count for the remainder of your pregnancy if it goes down. Once your child is born, your platelet concentrations will return to normal.

Physicians do not know why gestational thrombocytopenia occurs, but two variables can play a role.

If you have severe or mild thrombocytopenia, you are more probable to develop a disease like lupus. It is when you attack healthy cells with your immune system.

Some of these moms seldom already have a thrombocytopenia form. It is called immune thrombocytopenic purpura (ITP), which is related to non-pregnancy. Symptoms of bruising and lilac, spontaneous bleeding, are triggered on the skin. Some medications, like heparin, may also influence your count of platelets.

What are the potential risks?

Below are some of the condition and treatment risks that you may encounter during your pregnancy stage:

The primary maternal problem at delivery is hemorrhage. Major obstetrical hemorrhage after vaginal delivery is rare even with severe thrombocytopenia. Platelets should be ready when they are delivered, but the timing of their application depends on the task progress and the end method of delivery.

Read also: A womans body after a miscarriage

The correlation between maternal and neonatal platelets is weak, but some trials have shown that with lower maternal platelet counts, the relative risk of neonatal thrombocytopenia rises. The maternal therapy reaction does not automatically safeguard the neonate against thrombocytopenia growth.

The risk of IUGR, prematureness, and fetal death for the fetus are essential because of comprehensive placental ischemia. To reduce danger, early plasma exchange may be useful. Some trials have shown a 67 percent live birth rate with effective therapy.