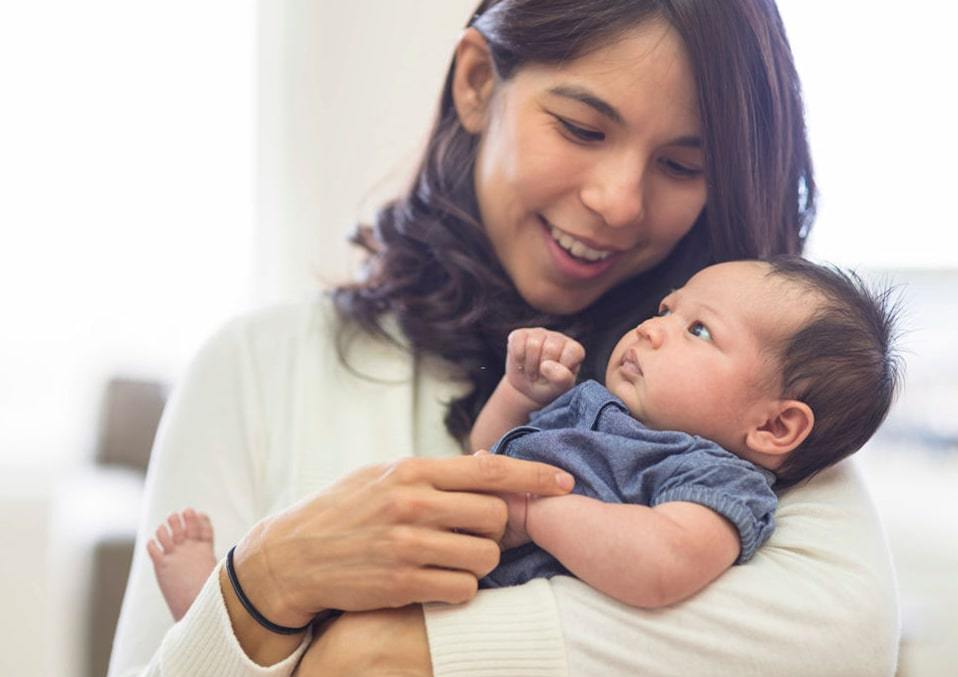 The Mexicans are actually known as Mexicanos. They come from the land of those who are living in the United Mexican States in North America. Aside from their distinct and rich culture, they also have very distinct and fancy names that even non-Mexicans love to pronounce and use. For parents who are Mexicans and even those who don’t have any Mexican origin but love Mexican names, here are some nicely-picked Mexican baby names you can consider for your little one.

The name Luis is the Spanish variation of the name Louis. This name is actually very popular in German and American cultures. The name Luis means “the one who is brave”. This masculine yet classic name can never go wrong with your baby boy. It has a nice vibe in it. Parents may want to consider this and put it in their shortlist.

The name Miguel is a Spanish variation of the name Michael. It is originally from a Hebrew name, Mikhael which means “one who is like God”. Miguel is a classic and famous name. Miguel Ferrer is an American actor and Miguel de Cervantes is one of the greatest Spanish writers.

Francisco is a name that has a lyrical sound and exotic feel into it. It comes from the Spanish and Portuguese cultures and it is a variation of the name Francis. Actually, it is used to refer to a person who is from France or someone who is a free person. There are many famous personalities that are named Francisco. Some of these are Francisco Franco, who is a former Prime Minister of Spain and Francisco Goya who is one of the most important Spanish painters of all time.

The name Maria is a Latin variation of the name Mary. It comes from the Hebrew word Miryam. Some suggest that Maria means “sea of bitterness” or “sea of sorrow”, but others believe that the name means “one who is a wished-child”, and “mistress of the sea”. Whichever the meaning is, surely Maria is one of the most famous Mexican baby names for girls. Parents can consider this name for a first name because it can almost be paired with a second name.

The name Margarita is a Latin variation of the name Margaret. In Latin, it means “pearl”, while in Spanish it means “daisy flower”. Whatever the meaning is, it surely has a nice meaning in both languages. Also, it has a classic, elegant and beautiful vibe into it. Parents can consider this name if they want a classic yet not outdated name for their precious daughter. It is something that their child can still carry on when they are already adults. It is not very childish but it fits a child.

Veronica is originally a Latin form of the name Berenice. The name is actually a combination of two different words. The first word, “verus”, means true and the second word “iconicus”, means image. So when you combine the two, Veronica simply means “true image”. It actually also means “the one who will bring victory”. This name is very popular because of the famous Archie Comic series. Also, it is very popular in Romanian, Italian, Mexican, Portuguese, and English cultures. Another famous personality that the name Veronica is linked is the famous author of the trilogy Divergent, named Veronica Roth.

The name Leonardo is found in Spanish, Italian and Portuguese cultures as well. It has a nice meaning “brave as a lion”. This name is not just popular in Mexico, but it is in most parts of the world as well. That is because of the famous personalities that we can link to this name. Some of these are the famous Italian artist Leonardo da Vinci and American actor Leonardo di Caprio. Though this name is very popular, parents can still use this to their baby boy’s name because it has a very classic and masculine vibe. It is also very lyrical and it fits well with your handsome baby boy.

This name has a very unique background. This was first introduced by the author Jonathan Swift for his poem “Cadenus and Vanessa”. He rearranged the letters of the first name and last name of his friend Esther Vanhomrigh to come up with the name Vanessa. With that, this name has gained popularity. Some famous celebrities have this name. Examples are an American actor and singer Vanessa Williams, and American actor Vanessa Hudgens who starred in the famous High School Musical. Vanessa is actually a pretty name for your little girl.

The name Elizabeth comes from Greece and it was derived from the Hebrew word Elisheba. This name means “oath of God”, and “God is satisfaction”. One personality known with the same name is Canadian origin but American entrepreneur Elizabeth Arden. The name Elizabeth is actually a very beautiful and charming name for a baby girl. It is a type of name that you can make nicknames. You can call your baby girl “Lizzie”, for short of Elizabeth. This cute and rhythmic name will surely fit your precious baby girl.

The name Marco has an Italian origin which is also very popular in Portuguese, Spanish, Dutch and German languages. The name means “the Roman God of war” and it also means “one who is brave and fearless”. There are many famous personalities known for this name. Some examples are Marco van Ginkel, a Dutch football player and Marco Materazzi, an Italian footballer. The name Marco is actually very charming and masculine for a baby boy’s name. It has this classic and lyrical vibe in it that you can’t help but make an accent when you say this name. This is a nice suggestion for parents who want to name their kids in a more Mexican manner.

The top 10 best Mexican baby names listed above are highly recommended and carefully-picked. They are the ones that are famous, unique in their own way and have very nice meanings as well. Parents who love Mexican baby names can really choose on this list and they can even search for more suggestions if they want. Brainstorming about the best name you can give to your baby is a good idea.

You can even try to combine and recreate your own names as parents and maybe you can come up with a nice name that has a Mexican vibe in it. It is really up for the parents on what name they want to finally give to their little one. However, it is very important to take note that names are just as good as their bearers. Whatever the name of your son or daughter may be, may he or she grow up to be the best version of himself or herself? A nice name is amazing but a good name and reputation are commendable.