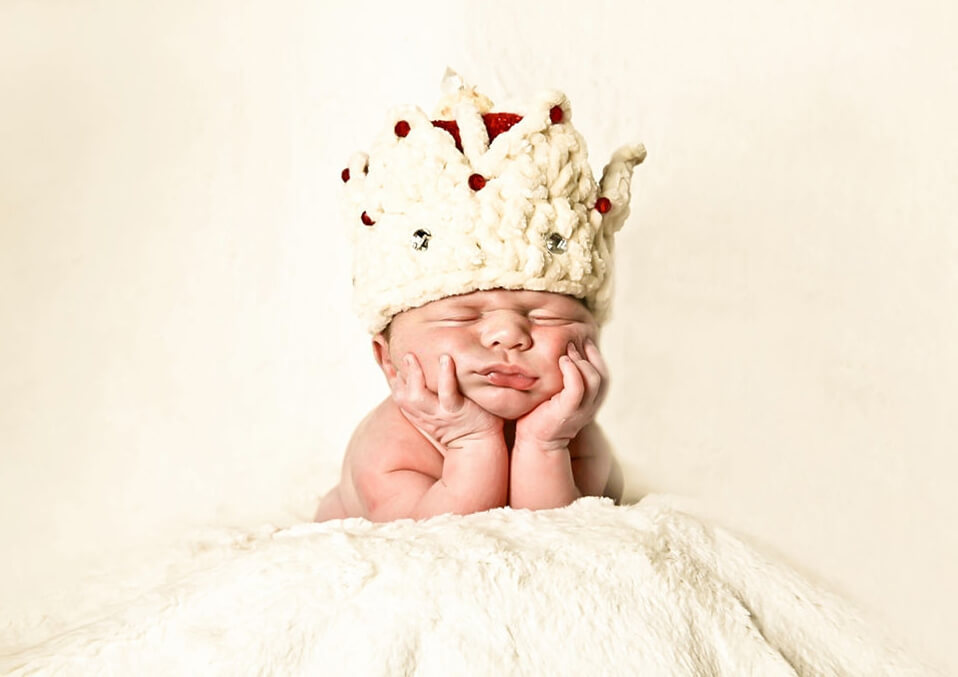 When it comes to jewel and gemstone baby names, you can easily find a good selection to choose from.

Jewel and gemstone baby names are considered popular a century ago and now they are making a comeback. Throughout the years, these names have been exclusive to girls, but there are some precious stones and minerals that are suitable to boys such as Onyx and Jasper.

Recommended jewel and gemstone baby names for your child

Let us now take a close look at the selection of jewel and gemstone baby names for your upcoming bundle of joy.

If you are in search of one of the unique jewel and gemstone baby names for your child, this can be a good choice for a baby boy.

Alabaster is a white stone that was often utilized in the creation of sculptures. The name is believed to originate from an Egyptian term “al-abaste” which refers to the Egyptian God Bast.

For an upcoming baby boy, Carnelian might be a name that is worth considering. It is important to note that Carnelian is an ochre-colored, semi-precious gemstone that was named after a type of cherry.

If you want a precious name for an upcoming baby girl, you can consider using Coral. The name was initially used during the Victorian craze for jewel names. The name is expected to gain popularity again along with Pearl and Ruby, but it does not have as much luster.

Crystal is one of the recommended jewel and gemstone baby names for a baby girl. The name was able to reach #9 back in 1982. Its popularity back in the 70s and 80s stems from its sparkling nature as well as several notable carriers such as country music singer Crystal Gayle.

Sadly, the name lost some luster for parents in the United States, now ranking within the mid-600s rank. Although Gemma, Ruby, and Pearl are trendy alternatives, Crystal might be an unexpectable choice for your precious little one.

Diamond is truly fitting for a precious baby girl. The name was quite popular throughout the 90s where it reached the #150 rank back in 1999. Although the popularity of the name slightly diminished, it still has its charm among parents out there.

For those who closely follow the British royal family, they know that the name was given in honor of Queen Victoria’s 60th anniversary on the throne – her Diamond Jubilee. She requested that her granddaughter, born in 1897 during the jubilee year to be named Diamond but George V, Victoria’s son opted for Victoria Alexandra Alice Mary instead.

Jasper is a boy’s name of Persian origin which means “bringer of treasure”.

Throughout the years, there has been a lot going for Jasper. It has been moving up the ranks in the United States, after long being considered a posh and charming name in England.

The distinctly masculine name represents a variety of quartz which is one of the few gemstone names for boys. It is the first name of the great modern artist, Jasper Johns. Take note that Jasper has been a preferred choice for hip parents and became more popular since its strong appearance in the Twilight movies and books.

For a baby boy, you might want to consider Malachite for a unique name.

It is important to note there aren’t many masculine gemstone names, but Malachite can be considered as a masculine one. The gemstone boasts rich green color and often utilized for decorative sculptures.

It is believed to have originated from the name of the Mallow plant where its leaves strikingly resemble the patterns on the gemstone. Additionally, the name is also similar to the Hebrew name Malachi.

Opal is a girl’s name of Sanskrit origin which means “gem”.

The name was included in the list of “Top 100” during the first 2 decades of the twentieth century. It now has a good chance to return to the mainstream as another O-initial option.

The ancient Greeks believed that opals were created from the tears of joy that were wept by Zeus when he defeated the titans. The stone is also believed to bestow prophetic powers. For the Romans, they consider it as a symbol of good fortune and hope. Additionally, it was the favorite gem by Queen Victoria.

Aside from being a good O-initial option, Opal is the birthstone of October, making it a suitable choice for a baby girl born in that month.

For a precious name for an upcoming baby girl, Pearl might be a good choice. The name has Latin origin which means “pearl”.

Just like Ruby, Pearl has started to be polished for the new generation of fashionable children after a century of being on hold. The birthstone for June, it can also be considered as a middle name alternative to the overused Rose.

In the late nineteenth century, the name made it to the “Top 25” list. Sadly, it went into a long slide but now shows signs of a strong comeback. It was able to reenter the “Top 1000” in 2010.

This name has an Arabic origin which means “a green gemstone”.

For a baby girl born in August, Peridot might be a fitting name. The vibrant green stone is known to be useful in helping one move on. In ancient times, the stone was considered as the symbol of the sun.

The stone is present in various mythologies all over the globe including in ancient Rome and Egypt. It is also highly regarded in Hawaii where it is believed to be the tears of the volcano goddess Pele. As one of the recommended jewel and gemstone baby names, Peridot is worth considering if you want a unique name for your little one.

Ruby is ideal for a baby girl’s name which has Latin origin that means “deep red precious stone”.

Ruby is known for its vibrant red, sultry and sassy appeal. It stood out of the crowd of other revived vintage gemstone names with its sparkling line of cultural references.

In the past few years, Ruby has been a popular choice across the English-speaking world. Recently, it is a preferred name in England, Australia, Wales, and Ireland. The peak of the name in the United States was from 1900 to 1936 when she was included in the “Top 50” but she might surpass that rank if enthusiasm for her continues to rise.

This is a lovely name for a baby girl of Hebrew origin which means “blue”.

Sapphire goes way beyond Pearl and Ruby. As the birthstone for September, it was quite popular a century ago but might be worthy of a comeback in the mainstream, perhaps as a Sophia/Sophie alternative.

If you want a unique name for a baby girl, Turquoise might be a fitting choice. The name has French origin which means “Turkish stone”.

As a gemstone, Turquoise is similar in color to Aqua which is also one of the cool new color names on the palette. Other similar blue-hued choices include Cyan, Cerulean, Indigo or Blue.

There you have it – a good selection of jewel and gemstone baby names that are ideal for a precious bundle of joy. Depending on your preferences, you will surely find the right one.