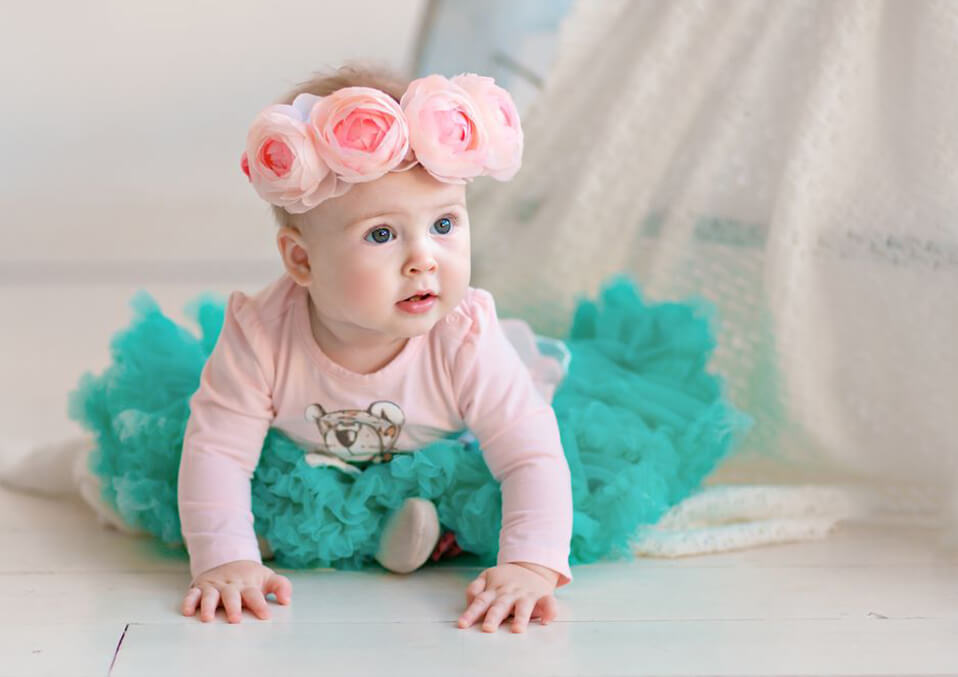 Nowadays, young parents are used to giving their babies middle names. This trend is believed to have started in way back the Middle ages which means it is no longer something new. Names are important because it serves as a sense of identity and gender. It is one of the first decisions that you will make for your child. It is your responsibility as parents that the names that you will give your babies will truly serve as an identity to them.

There are a couple of reasons why parents choose to add middle names for their baby’s unisex names. Some may say that they are just moving away from the traditional names that they are used to and that they just want a more unique one. There is also a possibility that it is a trend that is why they also it for their child.

Where to get ideas of middle names

Young parents today would love to explore things just to come up with a unique name. Some use the combination of their names, uses the name of their ancestors, favorite movie actor, and there are some parents that use the name of different places around the globe and even to the different seasons. Some parents decide to give middle names because they are being pressured by their family members about a certain name, so as not to cause any long discussion, they’ll incorporate the name set by other people and the name that they both want as parents.

Advantages of having middle names

Important persons such as your employer or teacher have a greater chance of remembering you because your name stood out. Your name will easily be remembered if it is unique and if no one has a name like you.

Some middle names are unique that will let you stand out in a particular audience. You don’t have to worry about making your email address because you have a lot of name options. There are possibilities that you will still have the same name as your peer but that would likely happen if your parents gave you a name that is too common.

Either in class, in a workshop or within a group of friends, brought by curiosity, some people would always ask why you were named as such. This curiosity and small talks may lead to more comfortable and deeper relationships with your peers.

Disadvantages of having middle names

Parents nowadays would want to give their babies middle names or sometimes until the third name. However, when your child goes to school, you may have a hard time teaching her to write her name because of the length.

Tips on naming your baby girl

How To Choose a middle name

You would know if your child’s name is nice to hear or sounds harsh. You should take into consideration if it will match well with your last name. Before the baby comes, you must have a top 5 list of your preferred names. You can also as the opinions of some of your family members or friends which one stands out.

There are parents that choose unique names for their child for them to be easily distinguished. But there is also a risk because uniques names may be a cause of unwanted attention such as bullying. Take into considerations if there are possible mispronunciations that other people may utter in the future.

Some names correspond to a certain symbol or meaning. Some parents who are having a hard time thinking of names would usually go for symbolic names. There is a lot of list on the internet about the different names and what meaning it corresponds into.

There are some schools that use the initials of their children in some situations. The initials would consist of the first and second name, middle initial and the last name. It is good that if you combine the initials, it would still make sense. Avoid name combinations that would correspond to an annoying term such as R-U-D-E, B-A-D, OR F-U-C-K.

There are times when you want to give your baby names as the name of your grandmother, certain place, or a symbolic name.  You can combine those ideas so as to incorporate all the names that you want. However, giving your baby three or more names might cause difficulty if you would teach them how to write their names and as much as possible, limit the syllables into 2 so that pronunciation and spelling would be an easy task.