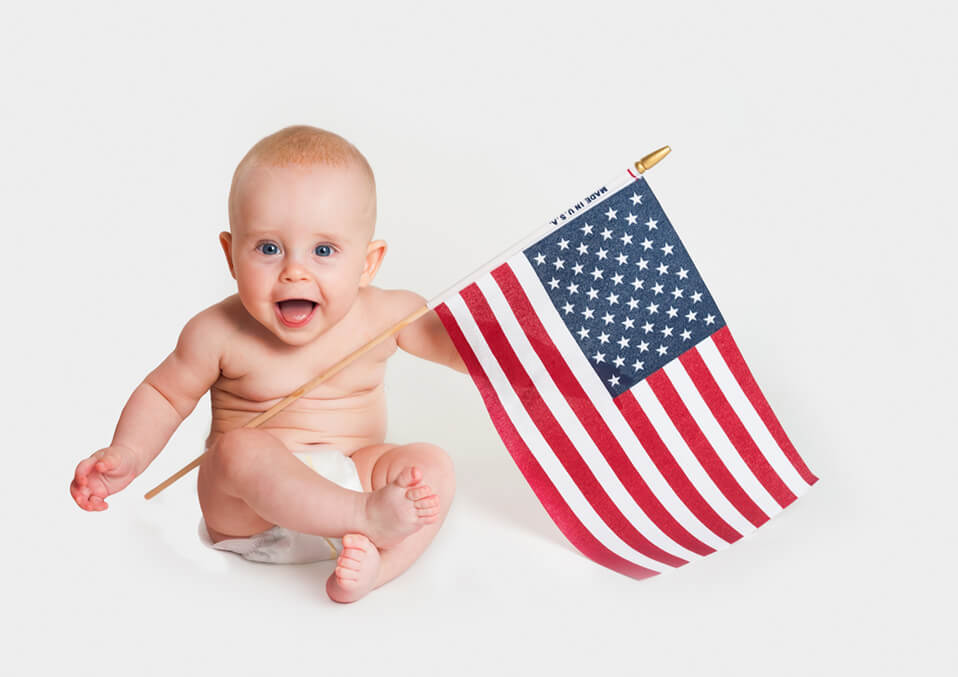 
Having a baby is one of the greatest blessings in life a couple could have. When someone knew that they are having a baby, everything changes. The excitement that a couple might feel is non-comparable to any materialistic things in this world. But the most engaging part in this scenario is a question like “What should we name the baby?”.

Listed below are the 20 Astonishing American baby boy names you could consider naming your kid.


There you go! The 20 astonishing American baby boy names list. These are just some of the popular names being followed by Celebrities, Politicians and many other people. Some of the names mentioned have been very well-known over the ages and some are not. Whether your baby names have a meaning or not, the gift of life is still the most meaningful, powerful and rewarding moment for the parents of the child.

Summing it up, it is still the decision of the parents what name should they consider for their kids. There are a lot of options most especially for American baby boy names that a couple might have to consider. After all, the most important thing in this world is a parent should know how to raise their kids very well.