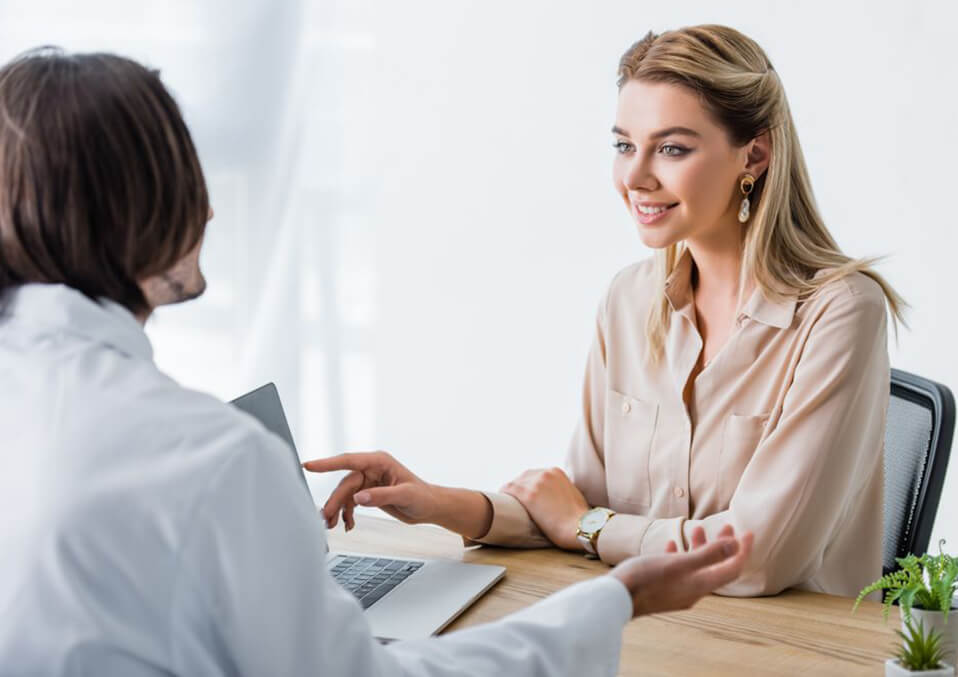 What is a Chemical Pregnancy?

A chemical pregnancy is a vaguely loose term used to describe a miscarriage which happens week 5 of gestation period especially occurring in the period after a week or two of ovulation, mostly the time where women’s period should have come.

A chemical pregnancy is basically a very early, unknown and commonly undetected pregnancy loss or miscarriage.

Due to the nature of the miscarriage, highly attributed to its silent occurrence, it is generally estimated that many if not most of the women have at least experienced chemical pregnancy without them knowing.

However if particularly known and detected especially by expecting soon to be mothers, it can be a very painful truth to the mother and as a result, can lead to depressive feelings.

How did the term chemical pregnancy get its name?

A chemical pregnancy is a loose and weird term coined by the doctors it was probably named like that due to the fact that doctors were able to discover the occurrence of chemical pregnancy with a urine test that can detect the pregnancy hormone for women.

The pregnancy hormone which is called hCG or Human chorionic gonadotropin, it is detected by a pregnancy test making it a ‘false positive’ because the miscarriage already happened, there was no baby in the womb after all because it was a loss before the woman can find out.

What are the causes of chemical pregnancy and how to prevent them if you’re trying to conceive a baby?

It is highly believed that early miscarriages occur due to chromosomal abnormalities of the forming fetus in the uterus which usually results in incorrect and mutated DNA sequence that can hinder the growth and development of the baby over time, as a result of chromosomal abnormalities, the baby usually doesn’t last long in the womb and miscarriage eventually happens.

The uterine lining and abnormalities could also inhibit proper fetal growth and could result in early pregnancy loss, certain STIs like chlamydia can result in pregnancy complications.

It is also highly speculated that a woman’s imbalanced hormones in the body may also be a culprit in early pregnancy loss, other factors include low-quality sperm cell or egg cell union or ovulation that is directly correlated to the chromosomal abnormality of the fetus.

Other causes of a chemical pregnancy are the age of the mother trying to conceive a baby, poor and unhealthy diet, smoking, drinking alcohol, medical conditions and extreme negative feelings such as depression, stress, and anxiety.

What are the symptoms of chemical pregnancy?

As stated beforehand, this type of pregnancy loss is undetected and can show no signs or symptoms, however, there are few rare cases where women might experience some physical manifestation of chemical pregnancy which includes:

It is best to consult a doctor if you are in doubt and have a blood test to determine if you just experienced chemical pregnancy.

What are the risks and complications of having a chemical pregnancy?

There are no known complications in experiencing chemical pregnancy although there can be a lot of factors affecting the proper growth of the baby.

Chemical pregnancy may also occur if the woman is positive for certain medical conditions, uterine shape abnormalities or any viral infections inside her reproductive system that usually requires medical supervision.

How to prevent chemical pregnancy from happening?

A chemical pregnancy is a known occurrence that can cause no harm to a woman alone however if one is determined to get pregnant and have a child, it will certainly happen on its own.

There are no known cures or preventive measures to stop chemical pregnancies, chemical pregnancies happen a lot and sometimes there is nothing the doctors can do about, only rest assured that the main key to having a successful pregnancy is to have a healthy lifestyle and diet and that means eating clean and right, exercising daily, keeping your thoughts happy and stress-free.

In line with the chemical pregnancy loss, always make sure to have an appointment with your doctor for a medical check-up as chemical pregnancy may be just another symptom of serious hidden issues such as womb abnormalities that may require extensive treatment.