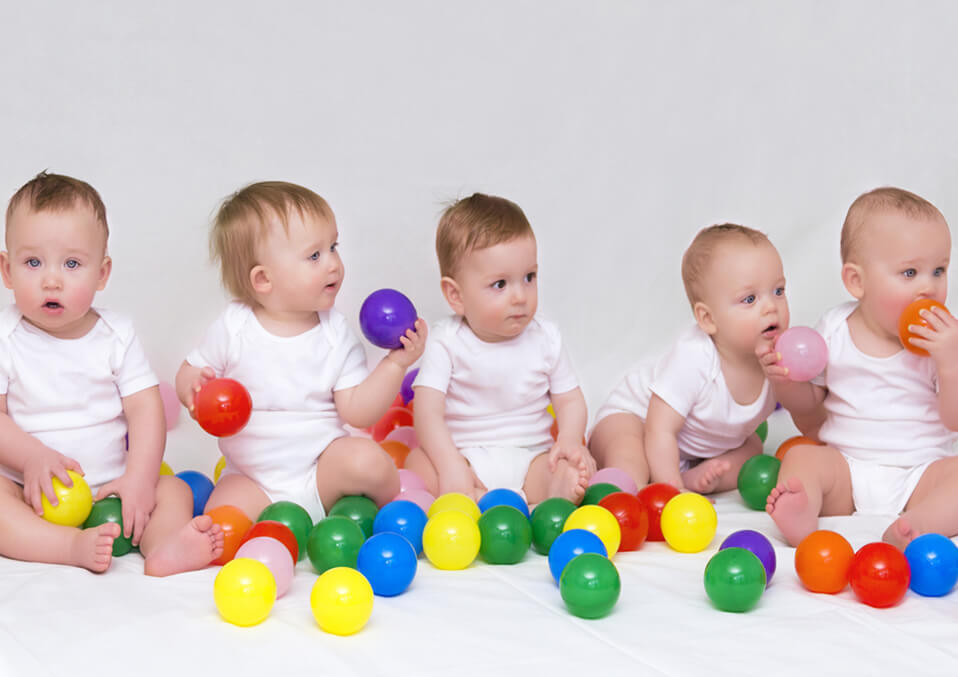 Anyone who has been entrusted with the seemingly simple task of naming a kid, be it as a parent, a grandparent, a godparent or a guardian they would have an idea of the joys and pitfalls of choosing a name for a little human who has no say in it – until they are old enough and willing enough to spend money to legally change their bestowed name. But back to the name-giver, if they don’t already have a name in mind, they would probably find or search for names that would be unique or they would search for names that mean special. This is especially true in our world now that publishes the baby name dictionaries in both digital and paperback formats, not to mention websites that exist for names to be ranked according to popularity by year or any other category they may think of.

What are the factors to consider in choosing a name?


The factors to consider are ultimately yours to choose because, at this moment, you would be the one to have the final say on what name will be recorded for the child’s legal documents. But what if you don’t know where to start? So, let me help you with some guide questions. Take note, I said guide, these are not stiff rules, just things to think over, before making your final pick.

A practical question that you can ask yourself: is the considered name something you can easily roll off your tongue? Not to say, you should pick a name solely because it is easy to say, but you should be able to pronounce the name that you chose to call the child’s attention.

Some reflective questions to ask: What are your hopes and dreams for the child? Are these hopes and dreams you wish you had fulfilled or succeeded in yourself? Do you think the child would like the name’s meaning? These questions may be difficult to answer, but take your time, consult with friends and family if you feel the need to but finalize your decision after considering all things you deem important.


As English becomes more widely spoken around the world, western culture, its words and consequently the names used in the English language, become familiar and come to be adopted by the people who learn to speak English alongside their native language – or languages. John and Mary for example in Spanish are Juan and Maria respectively. Now, I don’t know which came first – the English or the Spanish version, but what I want to point out is that certain names become adopted into another language. You can understand that this, of course, increases the likelihood of certain names to become so common that people find that names that mean special may no longer be perceived as such. This, of course, does not diminish the value to a given name, people will always just have their opinion about it.

Why do people fret over a name?


Besides it being the single most important word in all the languages you may decide to learn in your lifetime. Every single one of us will have to learn and use this word for the sake of identification that either leads to praise, ridicule. Out of all these possible reactions, praise would be the most favorable and we must admit, most desirable – is it not? Is it not a wonderful feeling to be called by a name – your name, that best reflects you? This is why for those of us who do not want to go through the legal and financial trouble of changing their given name – a valid point to consider, just opt for people to just call them by their nickname, an alias or a professional name used within their industry.

I have a friend named Gladys, and when we were in elementary, we decided to look up the meaning of our names in a name dictionary that was, fortunately, free to browse within the bookstore. After I searched mine and was satisfied with its meaning, I looked up hers and saw that the meaning was lame or crippled, indeed an unusual name. I tried to look over the page to see if there was another meaning and saw none. I told her about the meaning published in the book, and she was certainly not happy. But what she told me stuck in my mind, “My name is Gladys and I’m glad.”

Now in the case, you search the name Gladys on the internet now, you will find that there are other meanings attached to it, which are Princess and Small Sword. A lot better than lame or crippled yes? This certainly wasn’t published in that dictionary we read as kids, but thanks to my friend’s healthy self-confidence, even without knowing these other meanings, she certainly lived up to her defined name, glad.

Another example I would like to share is about the genetic disorder called Down Syndrome. Some may think that it’s called that way because of the description of the condition, but it was this was named after Dr. John Langdon Haydon Down, a British physician who first described the genetic disorder.

In a YouTube video from HiHo kids, there is a short 5-minute and 58-second interview titled “Kids Meet A Woman with Down Syndrome.” In this video, the boy asked the woman “If you can change the name Down Syndrome, what would you call it?” she replied, “I would call it Up Syndrome.” When asked why she would call it Up Syndrome, she responds “Because I think it would be nice to have people who can see that people with Down syndrome can be positive and to be happy.”

What name would you choose?

Compared to previous generations, we have access to resources such as an online dictionary to help search for names that mean special. But more than the original meaning, kids feel special when you treat them that way, whatever their name would be.