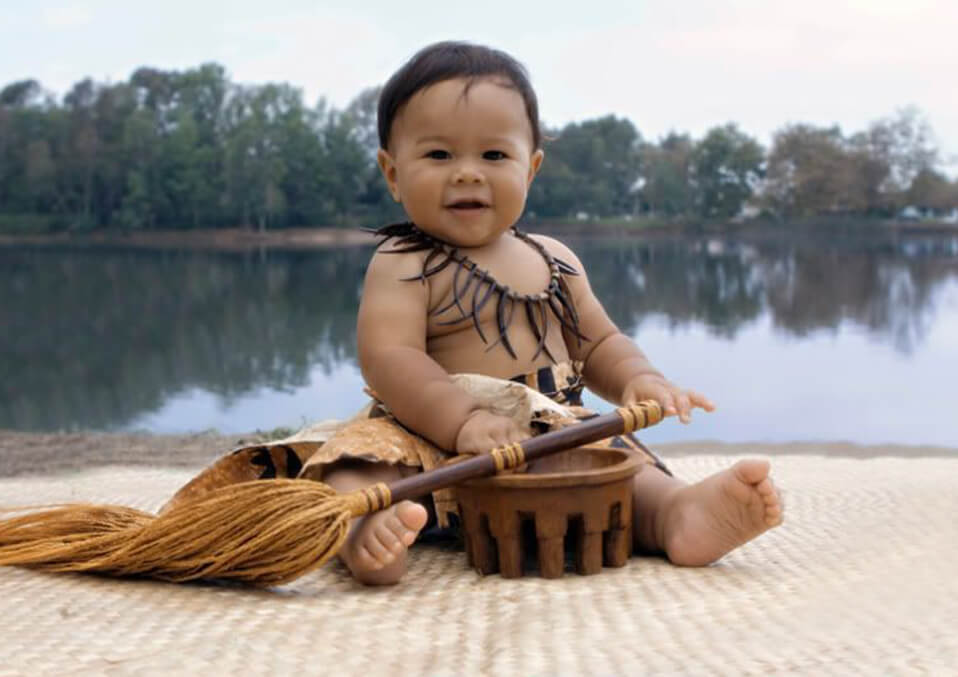 If you’re looking for a baby name inspiration you can look around the
beautiful places on this planet and be in awe!

Naming your future baby can be difficult to find especially if you’re trying to find the best name with a very good symbolism and personality meaning.

Giving your child the name they deserve is an honorable duty for parents, it is a very important responsibility of a parent as the name their child should carry should give them dignity and identity as a person, aside from the aesthetic point of view.

With that said, there are a handful of inspiring names can come from very different things, from historical figures, cosmology, symbolic numerology and to the places such as people have been through, the islands of Polynesia can certainly be one of the spots for picking a great baby name for girls and boys!

Many people have been looking great names of Scandinavian, Danish or Spanish names online, however, you can spice up your name vocabulary and extend it far east!

In this article, we are going to show some of the best Polynesian names that you can choose, but before that let’s have a quick overview of Polynesia it’s a landmark, history, culture, and overall society.

In case you’re wondering where on planet earth may that place be, Polynesia is a subregion of Oceania located in the Pacific Ocean which consists of many tiny islands that are scattered in the central and southern parts of the ocean.

Polynesia has more than 1000 islands scattered all over the area which encompasses it’s rich tropical warm-humid climate composing of many different exotic species, Polynesia is a Greek term pertaining to “Poly” which means many and designs or nesos which means islands, so roughly the English translation of the name Polynesia is ‘many islands’

Polynesia has a rich cultural diversity with many indigenous tribes or groups living there harmoniously for many decades now, they also have a great cultural tradition of using the stars to navigate the seas.

One of the most notable countries in Polynesia is New Zealand, which is the largest country that is part of the Polynesia Sub-region.

Some of the best places in Polynesia are the Cook’s bay, Mokoli’i Islands that is near Hawaii and the beautiful and majestic sea rock formations of the Samoa Island.

The best pacific islander or Polynesian names for baby boys!

If we’re talking about one of the best Polynesian baby names, Fetu can be the top of the best list, Fetu is a very powerful name in Samoa and many Samoan parents pick this name to generate a great amount of strength to their baby boy.

The name Fetu is a shorter term of the name Fetuilelagi, the name clearly means the God of the night, it is a great baby boy name, it holds very strong and masculine presence to it.

If you’re looking for a positive and warm baby boy name then you can choose Manuia as your top pick!

This wholesome baby boy name is a popular name in Polynesia, particularly in Fiji, Samoa, and Hawaii, the name Manuia simply means “Happy”.

This name generally denotes a very warm, bright and cheerful presence, in fact, this name is used often that it was included in the top 100 names of Samoa for ten years now and it is currently ranked #141 in the year 2009.

The top 3 on our list is the name Sione. If you’re looking for a great male Polynesian name that has a biblical twist to it, then this name is great for you!

The name Sione is a variant form of the English name John, it literally means ‘God is Gracious’, this name used to be a very trendy name during the mid-’80s

Henare may be strangely similar to the English name Henry but you’re actually right! The name Henare is a variant Samoan form of the common English name Henry, this name denotes great bravery and valor in battles and is often used by many royalty people.

Henare is one of the most popular baby names in the Polynesian region for over a decade and is still continuing to do so up until this year.

Laki is a very straightforward name which means lucky in the Samoan language, this name is one of the discovered names in the U.S by many Americans with salmon ancestry.

The best pacific islander or polynesian names for baby girls!

This very popular name due to the Disney film with the same title has inspired a lot of Disney fans to name their baby Moana, the name Moana has it’s rooted in the very old and ancient Polynesian language.

Moana means beautiful and strong at the same time, this name denotes a very classically beautiful and magnificent female name that depicts the great feminine, this name has been skyrocketing the baby name charts since the movie was released.

Oliana depicts great elegance and mysteriousness at the same time, in popular culture the name Oliana was a very popular name due to the same name of the character in a critically acclaimed novel “Rapture” by Late.

Another great strong female name on our list is the name, Tamar.

Tamar is a tough, strong and vibrant Old Testament name that was given to the girls born on the Sukkoth holiday, Tamar is a great name that depicts the great traditional beauty of Polynesian girls and their feistiness whenever threatened or is in danger.

If you’re looking for a spiritual female name to give your future baby girl, you can pick this unique name La’akea as your choice.

The last on our list will clearly melt your heart, if you’re looking for a name that can be sincerely dear to your heart and soul, you can definitely choose Alanah as your baby girl’s name.

Alanah is a very heartwarming name that simply means precious, naming your baby girl this very heart touching name will surely be a great thing to do, it will inspire her gentle soul and yours too.