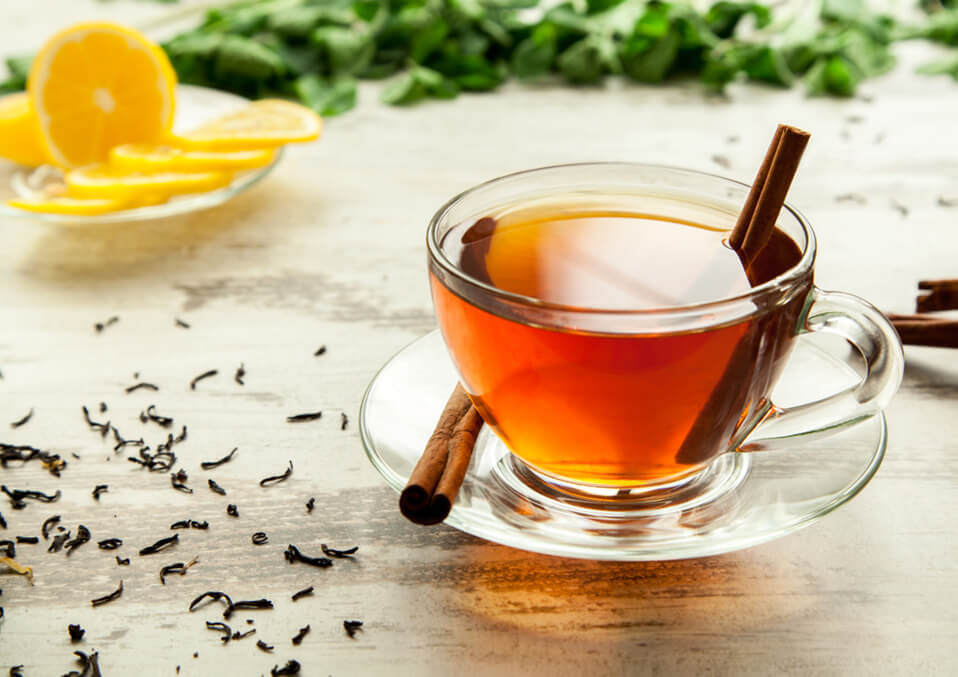 There are so many elements that have been thought to have an effect of causing miscarriage and cinnamon is one of them. Cinnamon contains properties and researchers have been studying how cinnamon could be useful for certain health disorders such as cancer and diabetes, and it has been known to many. But unfortunately, no studies confirm or deny that eating or drinking cinnamon tea can cause miscarriage.

When a woman is pregnant, there would be immediate changes to make and diet is always part of the plan. There are so many things that most pregnant women don’t understand what can be highly harmful and that one example is the drinking of tea. This article will actually focus on the evidence in drinking cinnamon tea most especially for pregnant women. Take time to read more about the advantages and disadvantages of taking Cinnamon tea. Who knows this will serve as an awareness and alertness, most especially to pregnant women out there.

It is a known spice that is actually used as a cooking seasoning and medicinal herbal for so many years. It was made out of many varieties of cinnamon trees and fragrant barks. The spicy flavor is always the highlight because it plays a vital role in preparing a delicious dish, beverages and also desserts. One example is the cinnamon tea that is taken by pregnant women. Actually pregnant women can eat foods with cinnamon ingredients in it. But most doctors don’t always recommend the use of its supplements during the course of pregnancy.

Studies show that Cinnamon can be harmless if used up during pregnancy only if it contains standard food amounts as a flavoring or seasoning. It has so many benefits and it plays a vital role in a person’s health. It has benefits such as blood sugar regulator, anti-inflammatory, and natural food flavoring. However, if it has a lot of benefits, it also has side effects that are dangerous when consumed in high amounts, most especially to pregnant women.

One thing should be taken into consideration when it comes to drinking cinnamon for pregnant women because, since it makes the blood glucose level lower and prevents blood clot it would cause suffering for women most especially if they are under medication. Cinnamon can trigger menstruation, and worse, it could lead to miscarriage for pregnant women.

Cinnamon’s help for pregnancy may vary because it always depends on what amount was taken. It is really not advisable for pregnant women to take cinnamon tea in a large quantity. Too much good is bad, and when it comes to cinnamon tea, once a pregnant woman takes these at a higher amount, its good qualities can turn harmful. As much as possible, try to avoid and talk first to your doctor if you have plans on adding cinnamon to your diet. Only a pinch of the spice or even less than half the teaspoon is acceptable.

Even if Cinnamon was labelled as harmful for pregnant women when taken too much, there are also some health benefits that pregnant women can get, and these include:

Antioxidants combat free radical damage to the body and usually promote good health. Cinnamon is known to be the most important herbs as it is rich in antioxidants. It plays off infections caused by bacteria and parasites.

Cinnamon has multiple tastes and aroma and it is the best substitute for artificial food flavoring. Instead of putting flavouring that has undergone a lot of procedure, just use cinnamon because it is safer.

When Cinnamon was put into drinks or even food, it can ease joint pains and swell in the body that leads to inflammation once consumed.

Consumption of cinnamon whether in food or in drinks helps to keep the blood pressure normal, so it is good in preventing high blood pressure.

Cinnamon contains a lot of vitamins and minerals that any taker would then get. It also has plenty of carbohydrates and a higher content of choline and pantothenic acid.

These are the common guidelines for pregnant women that need to be considered while having cinnamon tea or any foods that contain cinnamon,

When a person is pregnant, she should be always aware of the foods and drinks she will be taking. The Cinnamon tea, for example, was pointed out to be one of the common causes of miscarriage to pregnant women. In that sense, every single detail of this should be avoided as much as possible.

However, there are no studies have evaluated the safety of cinnamon tea to pregnant women. Many of the risks remain hypothetical. Only the best thing to do is to be mindful of all the food and drinks intake we have. Whatever we eat makes a big impact on the baby inside the tummy. Be careful and always talk to your medical provider for enlightenment and advice.