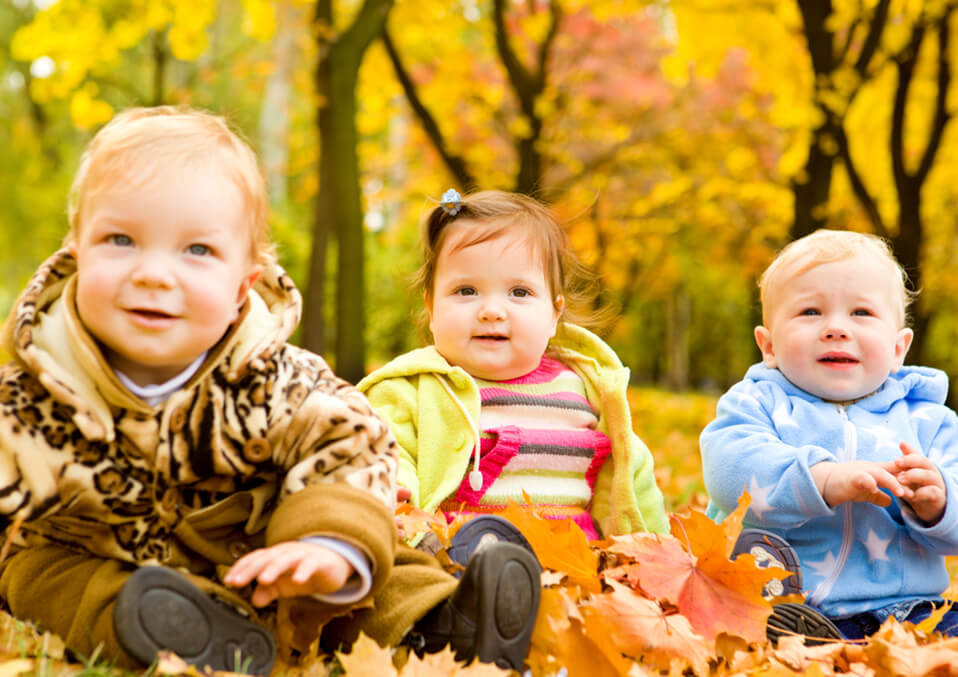 
You may pick a name or choose among many options. You can choose single or form compound names to make appealing combinations. Truly, choosing names for babies is an exciting and yet challenging task for parents. One wrong move and inappropriate names can be a lifetime blunder.

In choosing baby names, parents consider many things to find fitting names. To start with, the name can be based on when the baby is born. There are many names to choose based on a kid’s birth month. Babies can also be named after a parent’s lineage. There are creative names from different nationalities that you may opt for an appealing touch. If you are not sure whether you are going to have a boy or a girl, unisex baby names are also gaining popularity nowadays. One more thing, baby’s can be named after their physical features.

Naming babies from their physical attributes have long been used in history. As an example, during Biblical times, babies are named based on their striking features and characteristics. Esau, the older son of Isaac was named after his noticeable hairiness. In many ancient languages, Esau means hairy. On the other hand, another Biblical character, Moses, got his name based on what happened to him as a baby. Biblical accounts show he was found floating in the water of one of the pharaoh’s daughter. Thus, he was named Moses, which means drawn out of the water.

From here, we can think of adorable names for your red-haired babies. Although pairs of red-haired parents can expect ginger babies, they can also be born from non-ginger ones, but the possibility is one is to four. Research says that only 2% of the world’s population are red-haired. Although it may appear in any race, the chances are very rare. They are most common in Northern Europe, especially among those with the Celtic origin. So if you are either expecting a ginger baby or surprised to have one, here are some gorgeous ginger baby names you can choose from.

Flynn: Traces its root in an Irish surname meaning “son of the red-haired one” or reddish.” Variations are Flann, Flannery, and Flin.

Gough: In Welsh, it means red.

Radcliff: Comes from a family name in Old English that was derived from a place that means “red cliff.”

Rudyard: Of Old English origin that equates to a place which means “red yard.”

Rooney: In Gaelic, it means “red-haired.” In Iris, it also means “hero” and “descendant of the champions.”

Rusty: the color of the rust.

Reed or Reid: The Old English word for red.

Rowan: a unisex name of Gaelic origin which means “little red one.” It also refers to the rowan tree, its deep red fruit and its leaves of red and orange colors in autumn.

Russel: From a French surname meaning “little red one.” It is also a variant of ‘Rus’ which means “red-haired” in Anglo-Norman.

Keegan: Tracing its roots in the Irish language, it means “fiery.” It can also mean “son of fire” or “little fire.”

Radley: Of English origin which means “from the red meadow.”

Rory: means “red king.” Although the name is originally masculine, it has been used also for girls.

Phoenix: derived from the Greek mythological bird of gold and scarlet colors. It also means “to rise from the ashes” or “reborn from the ashes.” A sign of strength and a new beginning.

Brick: Of German origin, it means “red.” Red is also the color of a type of Brick. It exudes strength and solidity.

Garnett: From the gemstone of the same name, which is derived from the brightly colored pomegranate.

Annie: Inspired by the comic strip character, the orphan Annie, known for her red, curly hair.

Alani: Of Hawaiian origin that refers to the orange tree, its fruits, and its color. This is considered a unisex name.

Sorrel: Tracing from its German origin, it means “brown, chestnut.” In Italian, it means “reddish, orange-brown.”

Read also: The name koda and its meaning

Cherry: simply based on the red fruit.

Apple: from the reddish fruit.

Coral: Referred to the sea corals of pink to deep red. Variations are Coraline, Coralie, and Koral.

Carmine: Derived from an Arabic word, it means red and related to crimson.

Shona: A feminine name of Scottish origin, it means “God is gracious.”

Autumn: refers to the season that is filled with a reddish-brown color.

Crimson: an English name for a strong, red color.

Rose: came from the romantic flower which has red as its most common colors. Another form of the name is Rosie.

Ember: derived from the color ember. Variant – Amber, the small pieces of burning coal and wood in a blazing fire.

Sienna: Its origin is traced in the Italian language meaning “reddish-brown” and the burnt, orange clay.

Maple: Of Middle English origin that means “someone who lives by the maple tree.” It also refers to the red maple tree and its leaf.

Hazel: It is a name that refers to the hazel tree and its fruit, the hazelnuts which are auburn, warm brown.

Suri: The name is of Sanskrit origin which means “sun” and “rose” in Persian.

Give due justice to your child’s striking features. You can select pretty names to fit your ginger babies. By then, it is not only their hair and faces that will be unforgettable and easy to remember, but it will also be their names.