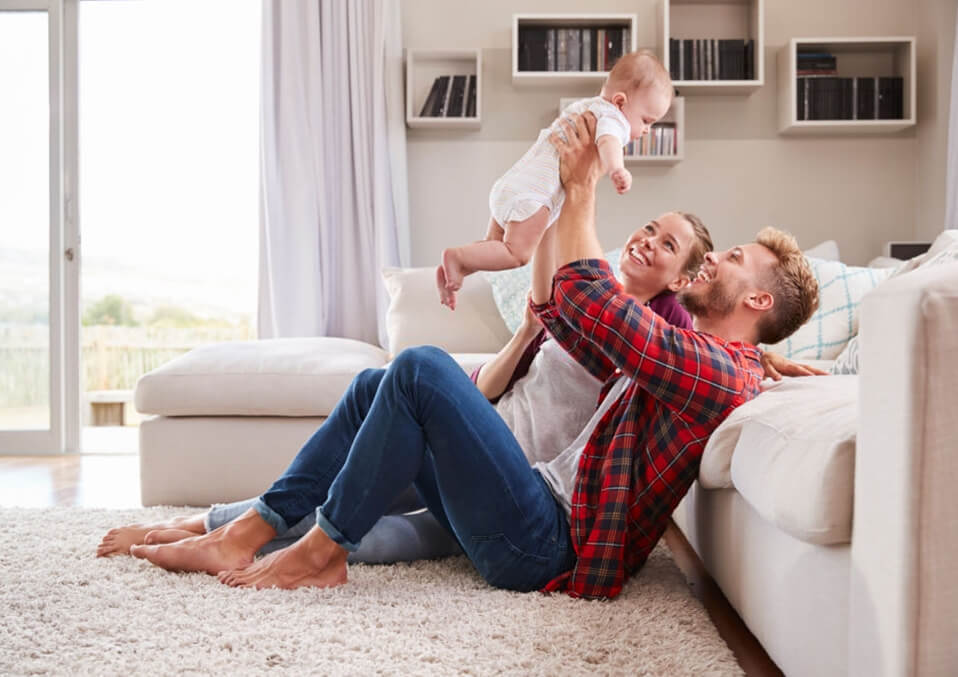 If you want a unique name for your upcoming child, you might want to check out the selection of rebel poet names for babies.

For parents out there who want a name that exudes class and an attitude, these rebel poet names might provide the right choices.

Finding the ideal name that exudes class with an attitude is an easy task. Let us now take a close look at some of the recommended rebel poet names for babies.

If you want a distinct name for a baby boy, Austen might be a good choice which has an English origin.

Parents out there who love the great English novelist Jane Austen might want to consider this spelling of the popular name “Austin”. By choosing the name, it is a way to honor the author of “Pride and Prejudice” and “Emma”.

Darcy is fitting for a baby boy that has French origin which stands for “from Arcy”.

Although the name is the ultimate Jane Austen hero name, it is rarely given for boys today but it is currently on the swing for girls. It can be considered as a shame since it is a handsome, roguish type of appellation that exudes a combination of French flair, soft Irish intonation, and upper-class savoir-faire.

When it comes to image, Darcy is one of the quintessential English names for boys that is worth considering.

Dylan is a boy’s name of Welsh origin which stands for “son of the sea”.

The name was derived from Welsh components “dy” and “llanw” which stands for the sea. In Welsh mythology, Dylan was a legendary sea god who triggered all the waters of Ireland and Britain to weep when he died. The name was widely accepted with the help of the renowned Welsh poet Dylan Thomas.

Dylan continues to exude a poetic and romantic aura after years of popularity. It is still in the upper ranks on the charts, among the top names of boys that start with D. Dylan is one of the ideal rebel poet names for babies that is worth considering.

Ezra is a Biblical name that just recently climbed the Top 100 list of names for boys. It also made it into the girl’s side with more than 200 baby girls who were given the name in the United States back in 2015.

Although the name is traditionally male, Ezra’s vowel ending might make it a suitable name for a girl.

Frost is fitting for a boy’s name which stands for “freezing”.

The name has long been heard as the last name. Just recently, Frost suddenly made an appearance in the mainstream as a possible first name along with other seasonal weather names such as Snow and Winter.

Some parents out there have chosen the name for their bundles of joy. This led to an increase in popularity as a winter name for babies.

The name Marlowe is a boy’s name of English origin which stands for “driftwood”.

Although Marlowe is ideally used as surnames that are not intrinsically or traditionally gendered, it works equally for both boys and girls.

Sawyer might be one of the rebel poet names for babies with English origin that is worth checking out. The name stands for “woodcutter”.

It is formerly used as a surname with a relaxed and friendly appeal. It is one of the most popular occupational names. Sawyer is also becoming one of the top unisex names for babies.

The name Walt is ideally a boy’s name of German origin. If you are expecting a baby boy, this might be a good choice.

Walt is a down-to-earth, straightforward nickname that has been used by Disney and Whitman.

With the selection of rebel poet names for babies, you will surely find a unique one that exudes class with an attitude for your upcoming bundle of joy.