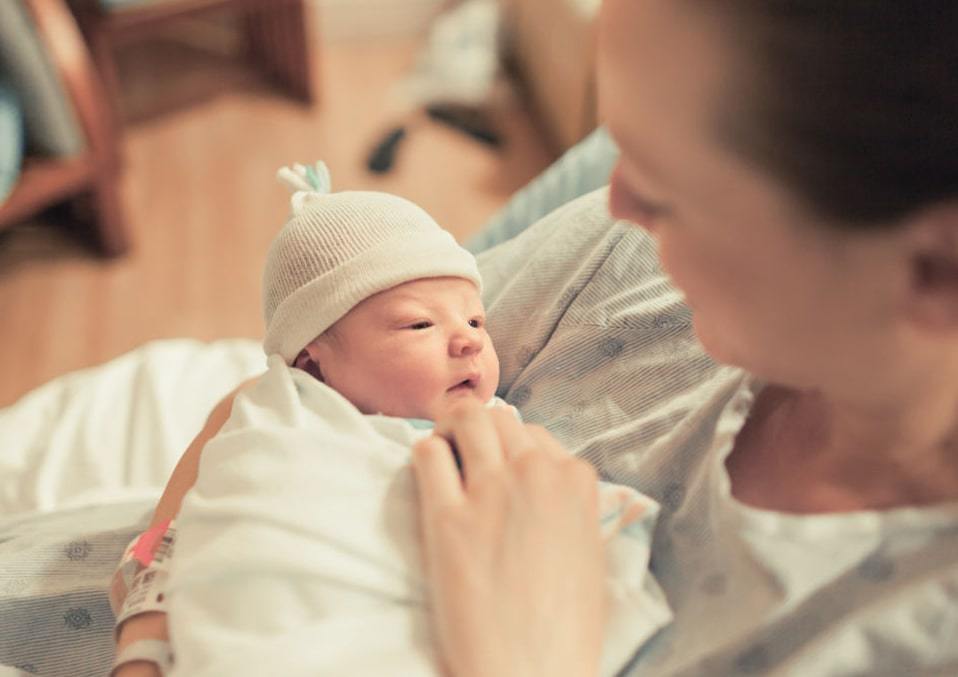 When it comes to finding the ideal name for an upcoming bundle of joy, you might want to consider literary baby names inspired by authors.

These unique literary baby names can be inspired by characters in the books or by the first and last names of authors from the past and present. If you have a favorite character or author, it might be good choices for your little one.

A close look at literary baby names inspired by authors

Literary authors and characters are abundant. With the selection provided on literary baby names inspired by authors, it will help you find the ideal name for your little one.

August is a boy’s name of Latin origin which means “great, magnificent”.

At present, the name has been gaining popularity and quickly becoming the preferred month of the year for boys. It is important to note that August was named after Emperor Augustus.

The name has an English origin which means “beehive, little brook or bee cottage”.

Beckett is one of the big baby names that made it big in this decade. This handsome name with a charmingly brisk sound is also rich with literary connections with the help of major Irish playwright Samuel Beckett.

In 2005, Beckett is predicted to become one of the most popular baby names of 2015. Although it was slightly off the mark, Beckett has not yet reached the “Top 100” list. Luckily, it is likely to rise through the ranks in the United States.

This is a boy’s name of English origin which means “barn for cows”.

Throughout the years, Byron has a romantic image due to its strong ties to the poet Lord Byron who inspired its use as a first name. It is considered as one of the surprise names that made an appearance on the “Top 1000” list every year since 1880.

The name was used by William Faulkner for characters in his two novels – Light in August and The Town.

One of the literary baby names inspired by authors that is worth considering is no other than Dante. This name has an Italian origin which means “enduring”.

Although it is closely linked with the great medieval Florentine poet, Dante Alighieri, it is not as much of a one-man name as what most think. Take note that it is not even a one-poet name thanks to British-pre Raphaelite Dante Gabriel Rosetti. The name is widely used in the Italian-American community and it will surely make a striking name for any baby boy.

Take note that Eudora is the name of one of the five minor goddesses of Greek mythology and a significant title in modern American literature, Eudora Welty. By choosing this name, it is a truly pleasant choice.

In Greek mythology, Eudora was one of the Hyades which was a set of sisters altered into the star cluster that bears the name.

The name is ideally for a boy with an English origin which means “harp player”.

Harper became a popular name when Paul Simon selected it for his now-grown son. If used as a girl’s name, it has been gaining popularity over recent years but when it was selected by superstars Victoria and David Beckman for their first daughter’s name, it became very popular.

The author Harper Lee of “To Kill A Mockingbird” has a role in the popularity of the name. At present, it is widely given to girls than boys, making it a popular choice for girls.

This is a boy’s name of Greek origin which means “security, pledge”.

Homer is a name that has a wide reach – from the ancient Greek scribe of the marvelous classical epics to Bart Simpson’s doltish dad. It is also the name of choice of celebrity parents such as Richard Gere, Anne Heche, and Bill Murray. The creator of Simpsons, Matt Groening has both father and son with the name Homer.

Due to the epic scope of “The Odyssey” and “The Iliad”, the word “Homeric” simply implies work on an enormous scale while “Homeric” laughter refers to the unrestrained laughter of the Greek gods.

With the quirky yet interesting highlights of the name, it will make an interesting choice for an upcoming baby boy.

The name Maya is ideally for a girl of Hebrew/Spanish/Greek origin which means “water”.

Aside from its origins in the Central American culture, Maya was the mythical Greek mother of Hermes by Zeus. The name simply means “illusion” in Sanskrit and Eastern Pantheism.

The name can also be spelled out as “Maia”, but both names have a variety of possible origins and implications that not all of them are connected. For the Romans, the name was the embodiment of the earth mother and goddess of spring, after whom they called the month of May.

If you are going to use Maya as the name of your upcoming bundle of joy, it exudes an exotic, almost mystical image and has been growing in popularity throughout the years.

Shaw is a boy’s name of English origin which means “dweller by the wood”.

With the current trend in which last names are becoming the preferred choice, this is a cooler alternative to Shawn. The name has creative links to the great Irish playwright, George Bernard Shaw.

This name has an English origin which means “divided in two”.

It is believed that Twain is a modern version of the outdated Wayne that is embellished with the humor of Mark Twain who adopted it from a river term.

The name has an Arabic, Slavic, African origin which means “dawn”.

Zora is a momentous literary figure that esteems Zora Neale Hurston, an important black writer, and head of the Harlem Renaissance.

If it is denoted as “Zorah”, it is a biblical location and also the name of a character in the operetta Ruddigore.

The name was fairly used from the 1880s until 1940. It reached the rank of #293 in 1885. Before you decide to use this name, however, the Spanish word “zorra” means the kind of woman you do not want your daughter to grow up to be.

This is a girl’s name that has German origin which means “noble”.

Alice was derived from the Old French name “Aalis” which is a diminutive of Adelais which has German roots, specifically Adalhaidis. “Alice in Wonderland” by Lewis Carroll was responsible for popularizing the name in modern times.

If you are going to consider one of the literary baby names inspired by authors, Alice is a good choice. The name is a classic literary name that is both charming and strong. The name gained a recent rise in popularity along with other names that start with A.

Alice is considered distinct among the traditional names for girls. It is daintier and more feminine than Helen and Mary, more functional than Jane or Anne yet carries a light and innocent charm than Katharine or Margaret.

If you have a favorite literary author, the names and characters can be good names for your upcoming child.

When deciding on the ideal name for your bundle of joy, these literary baby names inspired by authors are worth checking out.