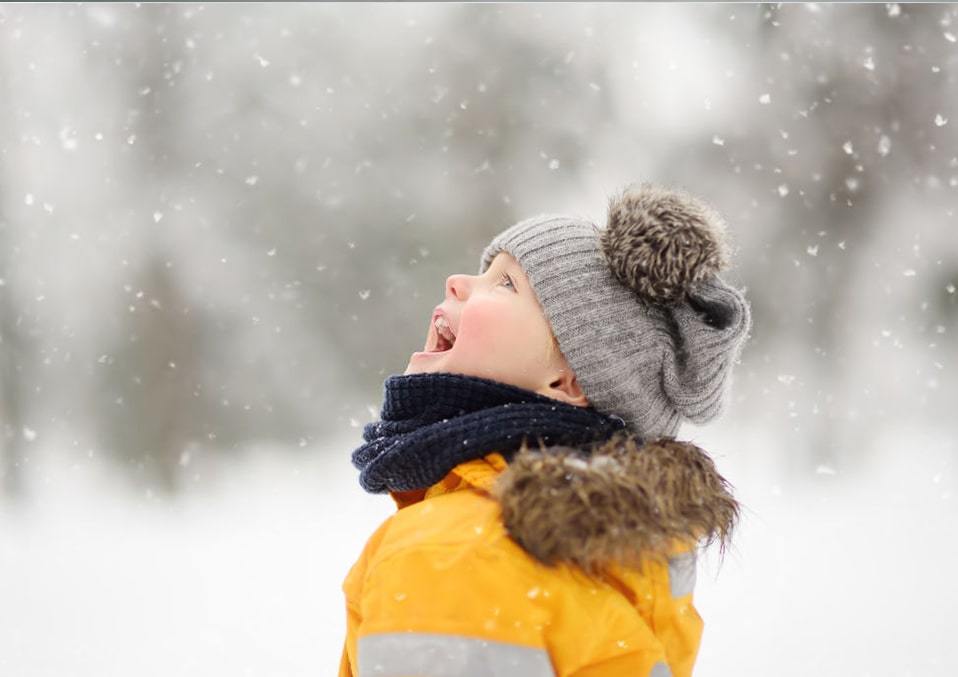 Expecting parents are extremely excited about creating the name for their child. You may have gone several research and brainstormings in order to have an idea of the best name for your baby. For babies who are going to be born in January, some parents want to consider January baby names for them. To help parents decide, here is the list of the top 10 beautiful and nicely-picked January baby names:

The name Angela comes from a Latin word that means “angel”. The feast of St. Angela is celebrated on January 27. The famous personality that is known by the name Angela is Angela Davis, who was born on January 26, 1944. She is a civil rights activist. The name Angela is quite a famous but nonetheless, beautiful name for your baby girl. If you want to make it more feminine, you can use the alternative name as well that is Angelina. The name Angelina is famous because of the popular actress Angelina Jolie.

The name Eve comes from the Hebrew name which means “life”. In the Bible, the first woman mentioned is Eve. The name Eve is actually very stylish and traditional as well. Eve can also call to mind regarding parties and champagne toasts during the New Year’s Eve. There are many variations of Eve as well. These include Eva, Ava, Evie, and Evelyn. If your baby will be born on January first, Eve is the perfect name for her. And even when she is born on other days of January, Eve is a nice name for this meaning.

This name is pretty obvious. It was popularized by Mad Men actress January Jones. The name January is an alternative to other more popular month names like April, June, August, and May. The name was from the Roman god Janus, who presided over passages and beginnings. If you are looking for a unique yet obvious name for your baby, January is not bad at all.

The name Nadine is a French name meaning “hope”. It was also the name of the South African writer Nadine Gordimer. Nadine has also a Russian variation which is the name, Nadia. The name Nadia as well is best known by the Romanian gymnast Nadia Comaneci, the first athlete in history to be awarded a perfect ten in the Olympics. If you are looking for a nice and beautiful name for your little sweetheart, then Nadine is actually a very nice option. It has a very classic and charming vibe in it. This name is not uncommon but it is also not very used.

The name Hope is definitely a classic virtue name. This is listed as one of the January baby names because it is what we feel at the start of the year. We are given again a new hope. A new start of making plans and setting resolutions for a better life. That is also the feeling when a new life was just brought to the family. That is the reason why the name Hope is a very nice and perfect choice for your baby. Although this name is commonly used for a boy’s name, there are also instances that it is used as a girl’s name especially when it is followed by a more feminine second name. Parents can actually pick this as one on their shortlist.

This Latin name means “first”. Prima fits for a baby girl while Primo also fits very well for a baby boy. It suits well for a child born in the first month of the year. It can also be an indication of a first-born child. Actually, the name Prima is a nice name especially if you are dreaming of having a future artist someday. Your little girl can be a prima donna which refers to the leading lady in the opera or a prima ballerina which is the lead dancer in ballet. Primo, on the other hand, is also a nice and cute name for a baby boy. Parents can think about this great idea as well.

The name Genesis is the first book of the Bible. Genesis is from the Greek word which means “origin”. It is quite fitting for a baby who was born at the start of the year. If your baby is the first-born, then it adds meaning to it. When your baby gets the name is Genesis, you can have a nickname Gen for it. This name suits well for a baby boy but giving it to a baby girl is not bad also.

The name of the Disney princess better known as Sleeping Beauty, Aurora means “dawn.” It was the name of the Roman goddess of the sunrise, whose tears created the morning dew. For the more science-minded, it is also connected to the Northern Lights, officially called Aurora Borealis. With the more casual nicknaming option “Rory,” Aurora would be a beautiful name for a baby born at the dawn of a new year.

The name Neo is from the Latin word meaning “new” and is a good fit for a New Year’s baby. This Matrix-inspired name is a nice science fiction twist to other names like Cleo and Theo. If you are looking for a short, simple yet has a nice meaning for your January baby boy, Neo is a suitable first name and you can even add a second name to it. Parents can really play around with this name with a second name.

The name Adam is the name of the first man created by God that was recorded in the Bible. The name Adam is a Hebrew name which means “son of the red earth”. It is a famous name as well because several personalities are known by this name. Few of them are Maroon Five lead singer Adam Levine, Star Wars actor Adam Driver, and economist Adam Smith. This name has a strong, classic and masculine vibe in it. This is suitable for your baby boy who was born in the first month of the year.

The top 10 best January baby names listed above are recommended and carefully-picked so as to fit your little baby boy and girl. May it help you to decide and come up with a nice name for your precious one. May they grow up to be strong, hopeful and fresh as new as their names reflect.