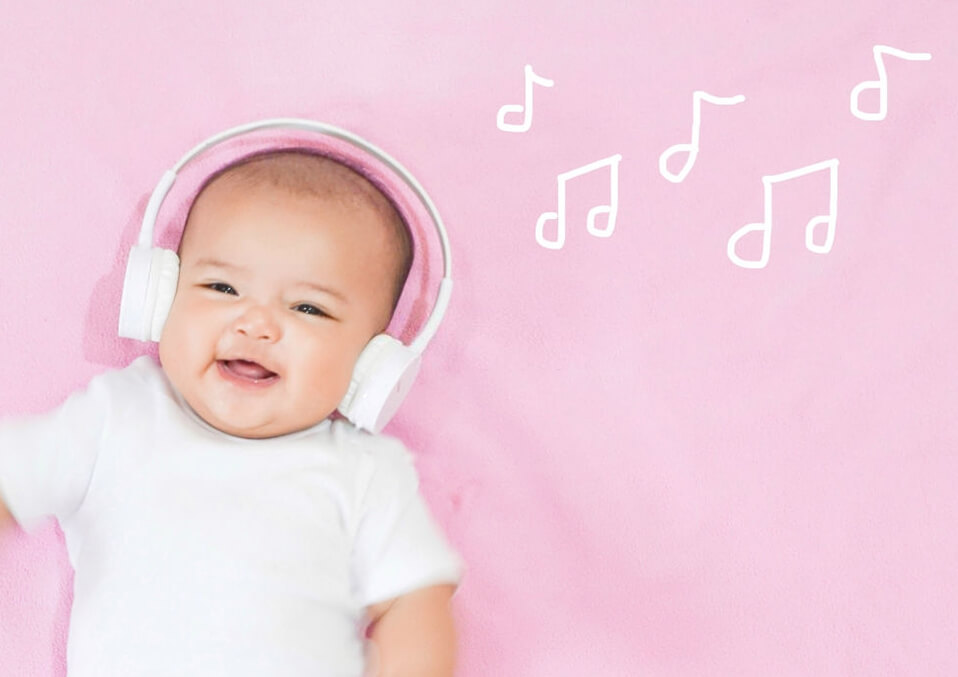 Are you a lover of classical music? If so, you may want to expose your kids and your babies to classical music. Aside from wanting your kids to have an interest in the kind of music that you as parents love, classical music has been associated with the favorable growth and development of babies. This is why some parents and grandparents even started as early and play classical music for babies even while they are still in the womb.

What are the benefits of classical music on babies?

Studies reveal that classical music has been helpful to babies. Here are some of the benefits.

Doesn’t have any idea on what classical music you can play to your babies? Here are some ideas to start with.

A recommended album not only for babies but for those who love classical music of all ages. First released in 2011, it includes 34 soothing pieces that can help babies fall asleep and quite babies’ brains to help them focus on what they are listening to and not on what is going on their minds.

This album was released in 2011 by Classic Home Records. It features 34 classical music pieces that soothe the mind and provides calming effects not only on babies but for grown-ups too.

Released in 2016 by The Children’s Group, this is classical music for babies CD that contains pieces for better young babies’ learning development. It can also be played on babes in the womb. Check on the product and prompt the Mozart effect on your own babies.

Released in 1998 by Phillips, this collection contains different renditions of Ludvig Van Beethoven’s musical pieces as performed by various artists. This classical music CD leads to better naptime and bedtime on your babies.

Putting the baby to bed

This playlist, which is curated by Amazon’s Music Experts includes 20 tracks of music from different genres performed and rendered into classical versions.

People have an interest in different types and genres of music. It can range from rock, jazz or pop among others. Classical music has been proven to have a great impact on babies’ development. It has been proven to be effective even on older kids and adults as well. It’s time to update your music collection and playlists and includes those that come from Mozart, Beethoven, Brahms or Tchaikovsky. 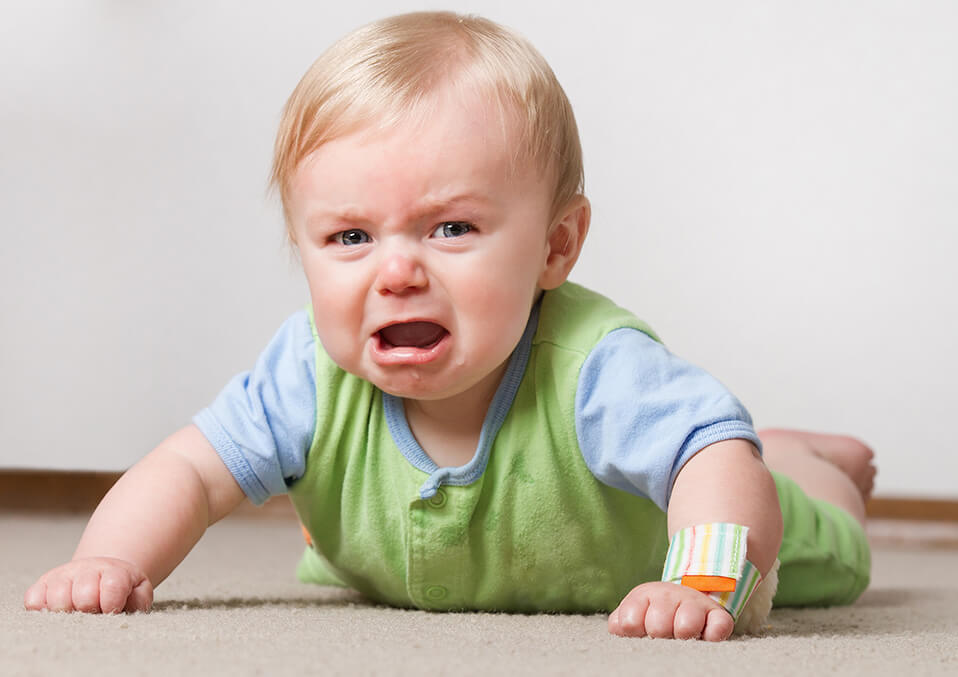