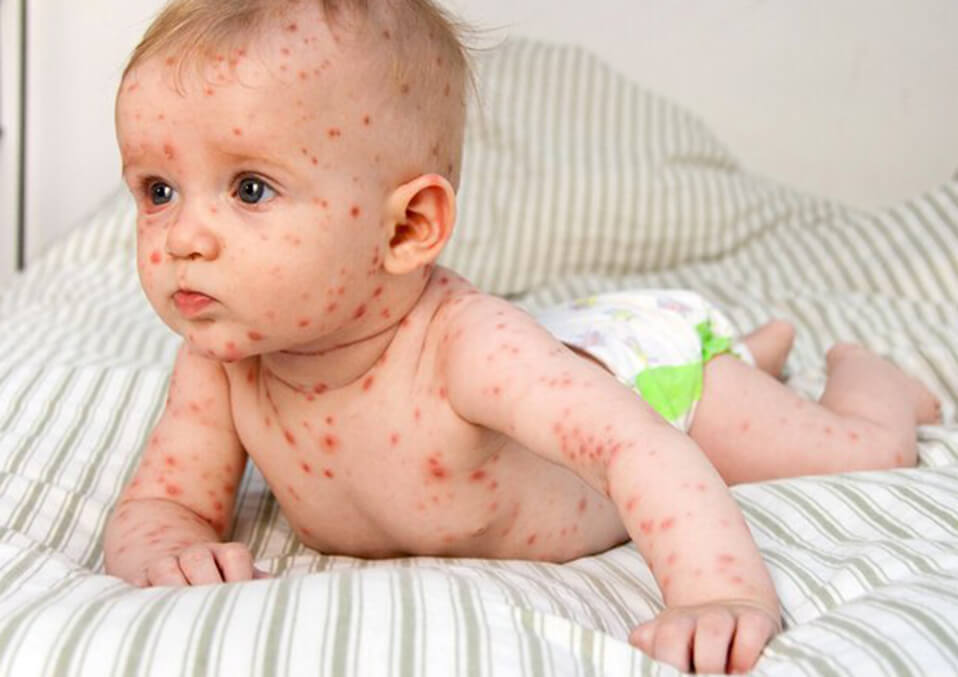 It is common in children to have rashes and most of these just disappear without treatment. There are some rashes that come with fever, itchiness, as well as other symptoms. Common childhood rashes happen when skin experiences irritation caused by allergic reactions to bacteria, viruses, and food.

Did you know? Rashes are considered one of the most common reasons that parents of children take trips to a doctor. Every parent should know when to seek emergency help, especially in some cases when rashes indicate a serious condition.

Bear in mind that one particular type of rash can have different causes. Always explain to your child’s pediatrician how and what the rash looks like, how long it has been there, and if it causes itchiness. To help you out mommies, let’s run down the common childhood rashes:

Rashes without fever or itchiness

Milia commonly develops on newborn babies. These appear as small white spots on the face, most particularly on the nose. Known as blocked pores, Milia is not itchy and contagious. After a few weeks even without treatment, they will just clear up and disappear.

You will know if your baby has Erythema toxicum if it appears as blotchy red skin. This condition usually develops between 2 days and two weeks after delivery. Erythema toxicum isn’t dangerous and contagious and will just go away after a few days.

One of the common childhood rashes is Molluscum contagiosum which is characterized as small, firm, raised spots that can show anywhere on your child’s body. No treatment is needed as the spots disappear on their own but usually last up to a year.

Nappy rash is normal in babies. These are described as red patches on your baby’s butt or around the entire area where the diaper is placed. A child with a diaper rash may feel uncomfortable as the affected area may look sore and hot. You may find blisters but will just clear up with cream or ointment.

In the few months of life, a baby may have baby acne or red spots on the baby’s face. This usually clears up after several days or months. To help them go away faster, wash your baby’s face with water and mild soap.

Rough and bumpy, Keratosis pilaris is a harmless skin rash that usually takes place on the upper arms and thighs.

Prickly heat is just one of the most common childhood rashes and appears commonly during hot weather. It develops as tiny blisters on the skin which are very itchy. The best way to soothe baby’s feeling is to avoid them to perspire by cooling them down. No need to worry as heat rash in babies and toddlers usually clears after a few days without treatment.

Eczema is itchy, becomes red, dry, and cracked. They develop in areas of knees and elbows. To treat this and to decrease inflammation, corticosteroid creams are needed so the skin doesn’t become dry.

Itchy and contagious, ringworm is a skin infection caused by a fungus that creates a ring-like rash with a clear area at the center. It takes place anywhere on the body but the most common are feet, groin, and elbows.

Known as a mild disease, HFMD is considered to be a highly contagious illness caused by viruses. This causes a viral rash on your child’s palms and soles. HFMD is a viral rash commonly affects babies toddlers and pre-schoolers so affected kids are advised not to attend school until the blisters have dried up.

This skin condition in children is caused by a virus with cold-like symptoms and a very high fever. Pink spots also develop on the chest, belly, and back that can spread up to the limbs. Rash usually disappears after 3 to 5 days.

Children with Roseola infantum may experience febrile convulsion. Seek immediate help when this happens to your child.

When to seek help?

Common childhood rashes are normal especially in the first few months of your baby’s life as their skin begins to adapt to their surroundings. Most of these rashes are not dangerous and disappear on their own. Observe if your baby feels or looks unusual, ad if you think he or she is unwell, call or see the doctor right away for proper treatment. 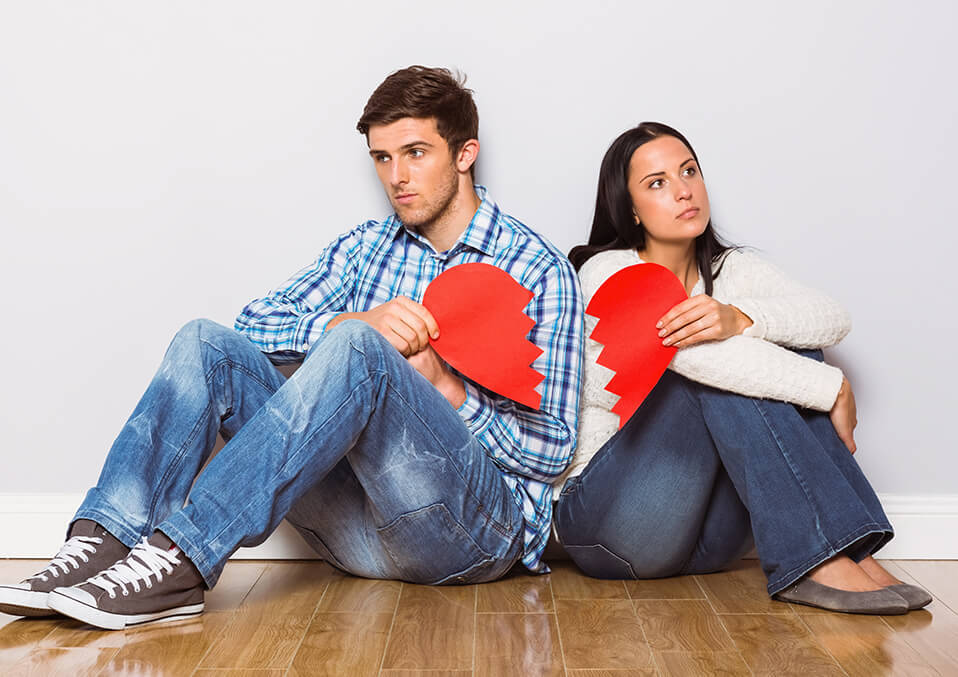 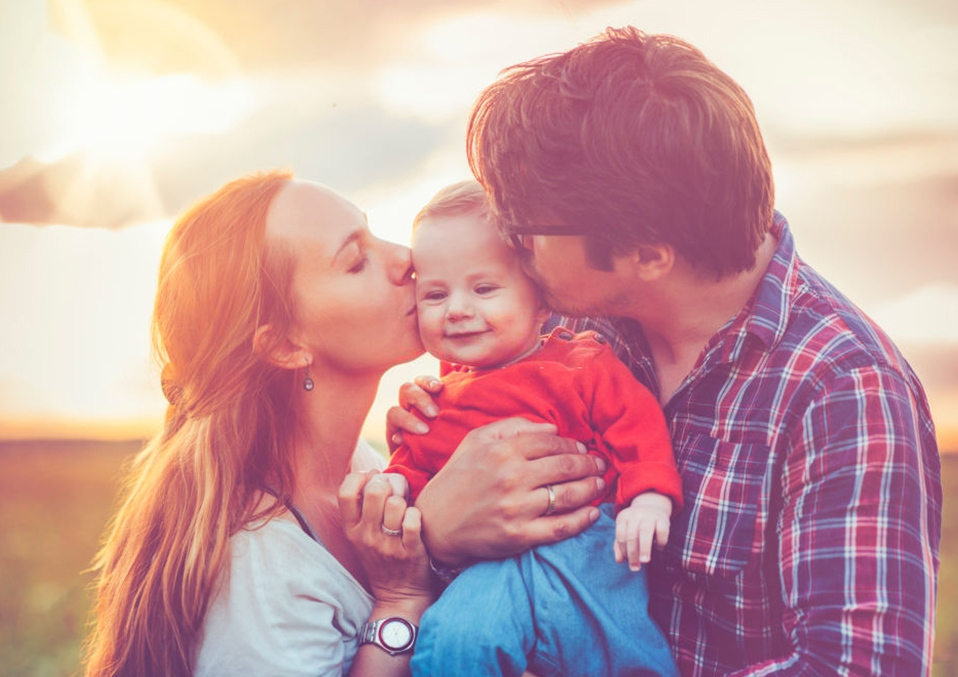 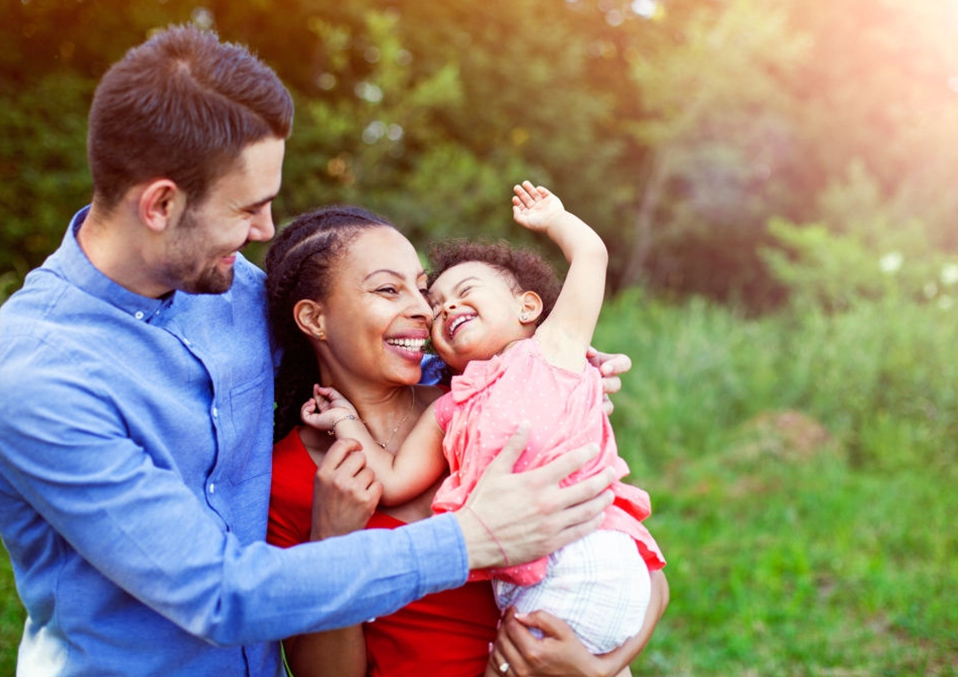