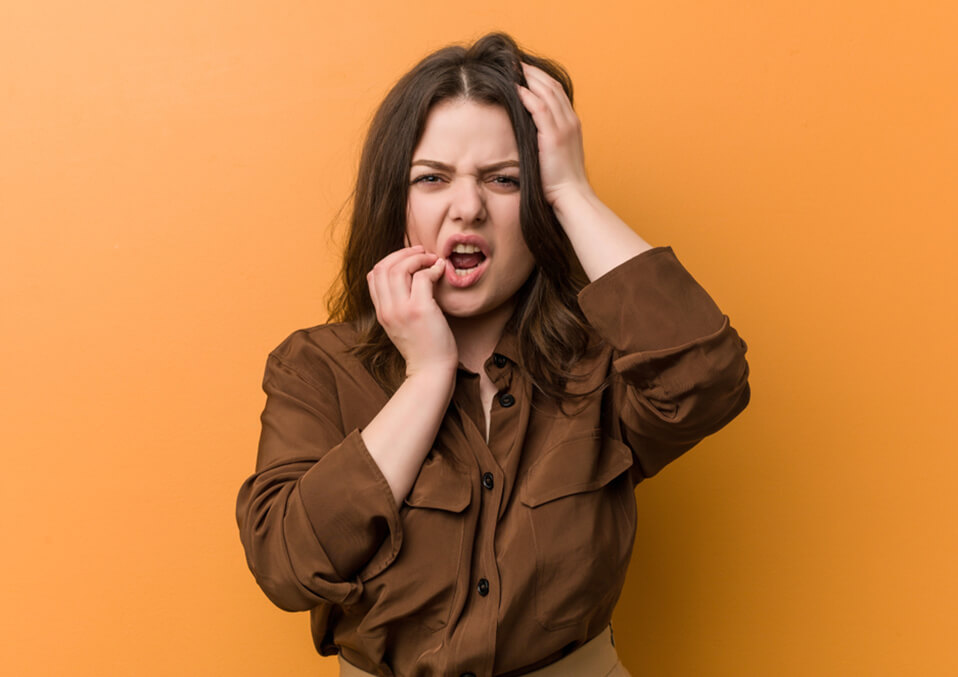 Congratulations you’re pregnant! It is such an exciting time for you to plan on baby names and of course prepare everything you need during your glorious nine months journey. However, when other people find out about the bun in the oven, you get flooded with so much information. People will bombard you with pregnancy rules and scenarios.

But not everything you hear is the whole truth, most of the time you will hear lies about pregnancy.

So let us breakdown the most common lies about pregnancy, from the glow to what you can and cannot eat. Here are the need-to-know facts and debunked myths.

Lies about pregnancy you need to stop believing in

1. You will get that beautiful Pregnancy Glow. This is one of the most common lies about pregnancy. People will often say once you’re pregnant, your skin will look radiant as ever. The truth is pregnancy will awaken a surge of hormones which would lead to breakouts and skin discoloration.

Most of the time you will feel down because of the bumps and redness on your face. Don’t worry though, because it’s completely normal! All women go through acne during their pregnancy. It’s only temporary and as soon as the baby comes, your skin will naturally heal.

2. Pregnancy lasts only nine months. You read it online and probably hear everyone say how pregnancy is a nine-month-long marathon. However, that’s not the truth –it’s 10 months. Yes, you’ve read that right.

Keep in mind, it does not mean you will be pregnant until month 10. It means that you will make it to full term 40-weeks along, starting from the time of your last period. If you do the math, forty weeks divided by four weeks in a month equals ten. Of course, there are special circumstances such as early labor and complications.

3. The ultrasound is not always right. It is supposed to be right but not all the time. You are excited to know the gender of your baby. It helps plan out names and the color of your gender-reveal cake for the baby shower. Probably read somewhere that your ultrasound will 100 percent determine the sex of your baby.

Let’s get the facts straight. For the most part, an ultrasound can give you an idea, yet some factors can get in the way. Such as not getting a good angle or getting an ultrasound too early in the pregnancy. So, think twice before deciding on the name.

4. Pregnant women should eat for two. One of the biggest lies about pregnancy is about how much you should be eating. Now, it’s normal to gain weight and have cravings but you also need to slow it down. People will often stuff your plate telling you that you are eating for two.

However, overeating can be bad for you and your baby. It will put you at risk of health problems. Most doctors recommend eating a healthy and balanced diet with a calorie intake of 200kcal per day during the third trimester. So, if you’re baby bump is still barely showing don’t scarf down too much food.

5. Avoiding exercise during pregnancy. Indeed, you should not overexert yourself physically but it doesn’t mean you need to stop exercising. Doctors recommend that pregnant women should stay active. Moderate to light exercise helps keep you fit during your pregnancy which will reduce any complication during labor.

At the same time helps you restore your body shape after birth. On average, pregnant women should aim for at least 30 minutes of moderate and light intensity workouts on five more days per week.

6. Eating peanuts during pregnancy will make your baby allergic. One of the most ridiculous lies about pregnancy is the food-related ones. There are no supporting facts that can prove that eating peanuts will cause a pre-mature allergy. This lie must have gotten lost somewhere along the way and was popularized via word of mouth. The only time you are not allowed to eat peanuts is if you are allergic to it yourself. If not then enjoy peanuts! Nothing will happen.

7. You only get morning sickness in the morning. Another lie to add in the lies about pregnancy is the classic tale of morning sickness. You’ve probably read it in mommy magazines or articles describing how you feel nauseous the moment you wake up but once the afternoon hits, you’re perfectly fine. This is a lie.

Most of the time your morning sickness is an all-day deal. Even though the nausea is common during the first trimester, you will find yourself vomiting during any time of your pregnancy.

8. Depression only happens during postpartum. They say that most mothers are happy during their pregnancy but that is not always the case. Postpartum depression (PPD) is a serious case, with an estimated 10 percent of new moms developing this condition. PPD can go on for weeks or months which is a challenge for new moms to bond with their baby.

However, this can also happen during your pregnancy. Between 14 to 23 percent of pregnant women experience depression while expecting. If you feel that your “baby blues” are lasting longer than a few days or weeks then it is best to talk to your doctor.

9. Dilating means delivery. You have either been told by a trusted friend or read online that when dilation starts, it is time for the delivery process. It’s not exactly true. Some women do not dilate until they know they are in labor. But during the early stages of labor, you are barely dilated up to 3 centimeters. It is only after 5 to 6 cm is when you are inactive labor. At this point, your doctor will tell you it’s time to deliver your baby.

Get the facts straight

Do not believe what everyone says about pregnancy –especially the food-related ones.

Google can help but the overwhelming pregnancy articles make you wonder which is fact and which is fiction. Especially with the rise of fake news, lies about pregnancy are rampant on social media platforms. You need to make sure you are looking at Doctor approved sites that will not shame or scare you as a first-time mother.