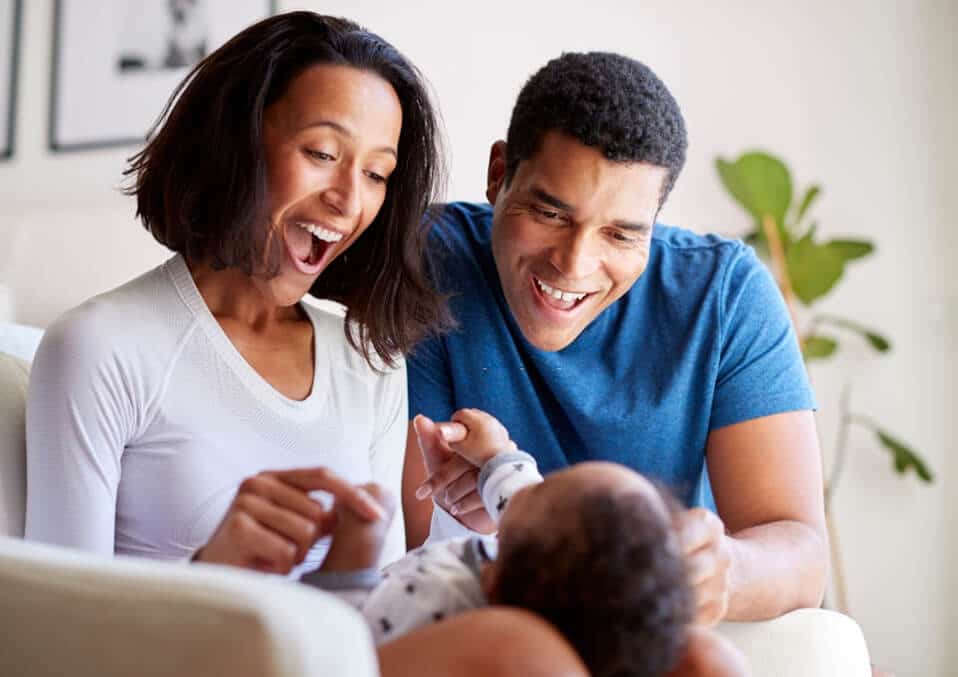 Parents who are expecting a new baby in their family are naturally very excited to come up with the best and perfect name for their bundle of joy. They may try to research or even attempt to come up with a cool name by inventing one on their own. They may try to change a common name and give it a little twist to make it new and unique. But sometimes, in the quest of making a unique name, it backfires and might catch on. There are invented names however that hols some appeal and have even made it to the mainstream. Here are the top 10 amazing invented baby names you can consider for yourself and see if you want it for your baby.

Here are the top 8 amazing invented baby names you can try:

The name Anakin was known through Anakin Skywalker, also known as Darth Vader. He is the antagonist of the original Star Wars trilogy. This name’s source is unknown but it was thought to be an homage to a friend of George Lucas. The name Anakin is for a baby boy’s name. This unique name is quite popular because of the popular Star Wars trilogy. And this name is actually still very appealing to many. Parents may want to consider this name for their baby boy as well.

The name Arlowe is actually suited for a baby girl’s name. Although the more popular name Arlo is becoming unisex, a new invention of the spelling which is Arlowe makes it more feminine. This name is actually also suited for a baby boy. Parents can decide whether they give it to their baby girl or boy. This unique name is wonderful and nice to pronounce.

The name Brienne is actually a girl’s name. This unique yet nice name is invented and used in Game of Thrones with a spotless record of moral righteousness. This name appeals to strength and power for girls. If parents are expecting a baby girl, the name Brienne is quite a nice selection for them. They can put it in their shortlist of names to decide.

The name Brylie is for a girl’s name and it the newest addition to the famous names like Kylie, Rylie, etc and parents are really catching on with this one. This popular family of names has a twist in the name Brylie. It still has a unique vibe in it and this is becoming a favorite.

The name Calton is for a boy’s name. It is from the Latin origin that means “calf farm”. This new hybrid of the name that sounds like famous names like Caleb and Colton. It is also a twist from the name Carlton. Although unusual, this name is quite rising to its popularity because many parents are catching with it.

The name Esmarie is suited for a girl’s name. It is common that parents make or create their own names for their babies from existing names. So does authors. From Shakespeare to George R. R. Martin are also doing that. Modern combinations include Esmarie, which is a combination of Esme and Marie. This name has a nice flow and sound that makes it very classic and pleasant to hear. Parents may want to make this on top of their shortlist of names.

The name Garcelle is a girl’s name as well. It actually sounds like a French name but it is an invention and made famous by the actress Garcelle Beauvais. This charming and classic-inspired name can also be considered by parents who are looking for a more balanced name.

The name Garren, on the other hand, is a boy’s name. Though this name is new and invented, it sounds almost like Gary and Darren and it just feels to be a combination of the two names. Parents who are expecting a baby boy and want something unique yet has a strong appeal, like Garren can consider this one as well.

The top 8 invented baby names listed above are quite amusing and unexpected. It almost feels like it has been there for thousands of years. That’s the power of a nicely-created name. It may be just an invention or combination of other names, but many have turned out pretty well and people are loving its beauty on their own. We hope that this article has helped parents to decide on what beautiful name they will give to the equally-beautiful child they are going to have. May parents find or even invent a name for their babies and hope that their children will grow up to be just as wonderful as their names.