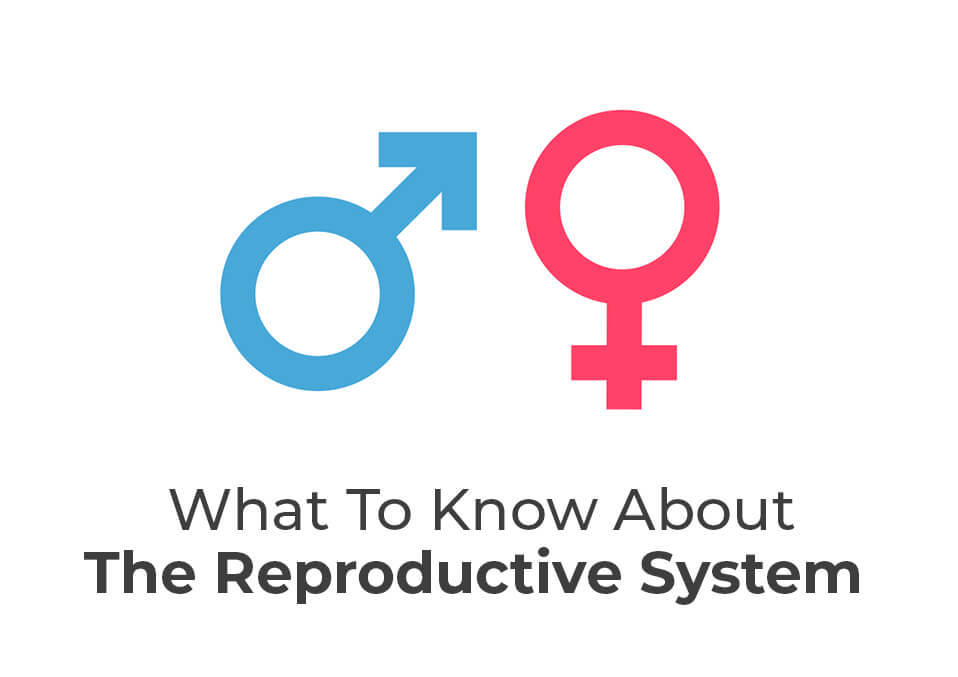 Children nowadays are very curious and interested in all the things that are happening around them. From the moment they begin to walk, to the moment they begin to speak, they tend to ask questions to the elders around them. When their minds start to mature, they ask a lot of things just like asking how did they become human? These are the common questions parents heard from their children and it is crazy how to answer this kind of a little mature topic.

However, such questions must be answered in a more professional and scientific way. You begin to be very hesitant because they were too young to know kinds of stuff about the reproductive system which is highly responsible for reproduction. But kids must know about this so that at a very young age, they already know the importance of their reproductive organs. This article will discuss the reproductive organs and how it works. This will also give you tips on how to educate and address this kind of topic with your kid when the time comes they will be asking questions related to this.

What is the reproductive system?


It is an organ system in a human’s body that is responsible to reproduce and bear offspring. It is a system that ensures the survival of the species that is why it highly plays a vital role. It’s a group of internal and external organs in both the male and the female. These organs work as a team for the sole purpose of procreating. The context of producing an offspring, the reproductive system has these functions:

Just like all other organs in the entire human body, the reproductive system is also among the most significant systems a human person should take good care of.

Life starts when an egg from a female is fertilized by the sperm of a male. The reproductive system works differently for males and females. It has a different feature and parts to every gender, and these are:

Female reproductive system and its parts


The female reproductive system is consists of organs such as:

Vagina – It is a muscular canal at around 7.5 centimeters long. It extends from the neck to the womb, then to the genitals or vulva.

Uterus (womb) – Also a muscular organ and looks like a pear when it is turned upside down. The lining on it can be called as the endometrium. The entrance to the womb is called the cervix and it has a small hole in the center called that os.

The male reproductive system and its parts


The male reproductive system is consists of organs which include:

Testes – These are small oval-shaped glands located in the scrotum. The sex hormones and sperm are made by the testes. Keeping the testes outside the body only means that they have a lower temperature. This is also vital for sperm production.

Epididymis – These are a sequence of small tubes attached at the back of the testicle. The main function of Epididymis is to collect and store sperm.

Vas deferens – This is a larger tube that delivers sperm to the urethra. Epididymis will eventually become the vas deferens.

Accessory Sex Glands – Sex gland that includes the prostate gland, seminal vesicles, and the bulbourethral Its main function is to contribute healthy fluid to the sperm.

The ovum or the egg of the female

The female’s whole egg supply is developed even before she is born. When a female hits puberty, the eggs will mature or ripen inside the ovary which will cause monthly menstruation to every female.

The sperm of the male

It is a tadpole-shaped at around 60 microns long. It is produced by males and its function is to fertilize an egg. It is containing in a man’s genetic material in its head. The production of a sperm continues to every male’s life, from puberty until maturity or old age.

Reproductive organs, if not maintained properly would cause risks and health conditions, and these are:

Infertility – The state of being unable to get pregnant

Painful Periods – Periods can be worse than having a dysmenorrhea

Your kids must know the basics of every organ in their bodies. However, these topics will be discussed in school at the level where they should be taught about this. You as a parent will play as the co-educator of your kid. Answer them properly and with limitations. With this kind of practice, your child would be able to understand even the basics. Their knowledge would let them be aware and be more careful about their health.

With regards to reproductive health, you as a parent should always be a good example to your child’s learning. It starts with taking good care of your health. If you know how to take good care of your reproductive health, then your child will always follow your daily health routine. Be a good example of having a healthy living.