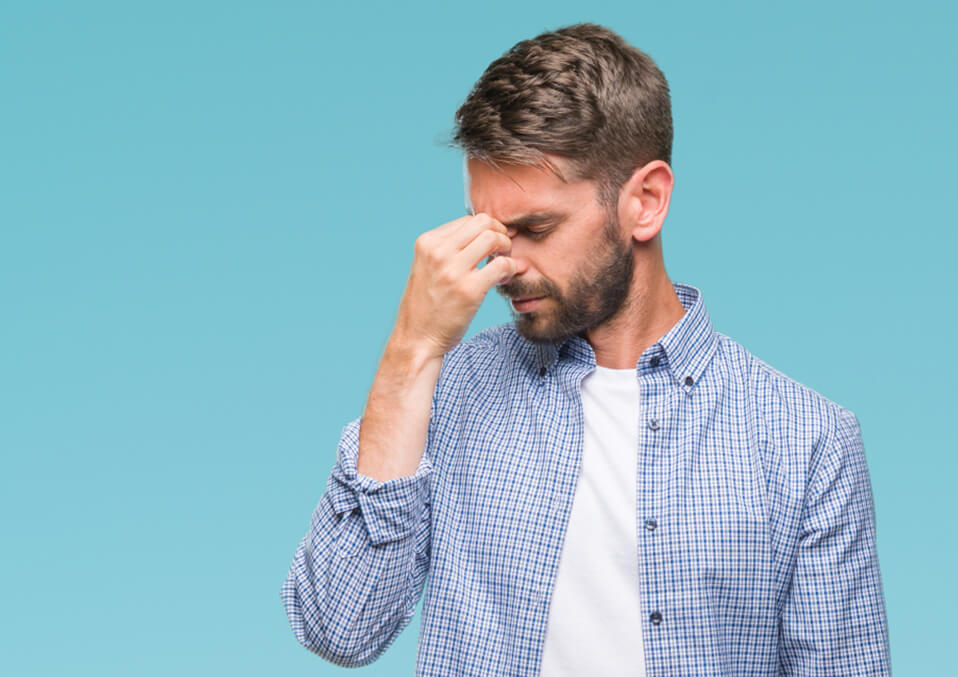 You know very well that sex is all about pleasure, excitement, and enjoyment. It indeed feels good doing it with the love of your life. Moreover, it is said to present with a lot of health benefits. However, in other cases, sex can be downright uncomfortable. As many women enjoy it both during and after the deed, others often quelled by pains in their genital area. Yes, sex is amazing, but it can also cause a stinging or burning sensation to others. Well, if you constantly suffer from this then you are on the verge of having this what they called semen allergy. What actually is this?  Are you the only one suffering from this or is this common? Are there any risk factors that could lead to health complications? Or any treatments to relieve the stinging and burning? Discover everything you need to know here!

What Is sperm or semen allergy?

A sperm allergy or semen allergy is an allergy to proteins found in a man’s semen. Officially called seminal plasma hypersensitivity, it tends to mostly affect women. And it can occur at any time: Some people have an allergic reaction to their partner’s semen the first time they have sex, but it can also happen suddenly with a longtime partner. Sperm allergies can also show up after a period of not having sex; like after giving birth. And they might strike after sex with one partner but not another.

The rare condition is more common in women, affecting approximately 40,000 women in the United States. It’s unclear how extensively this condition affects men who have sex with men. Studies do show that it’s possible to be allergic to your own semen. When this happens, it’s known as a post-orgasmic illness syndrome. Keep reading to learn how to recognize the symptoms, your options for treatment, how this may affect your ability to conceive, and more.

What are the symptoms of semen allergy?

Women with a sperm allergy will typically start to show symptoms within 30 minutes of being exposed to their partner’s semen. Sometimes the reaction can be immediate and happen within five minutes. Signs of a semen allergy may include:

Sperm allergy symptoms can clear up within a few hours, though they sometimes stick around for a few days. The problem can sometimes be confused with vaginitis, a yeast infection, or a sexually transmitted infection (STI). But there’s often a reliable way to tell the difference: If your symptoms flare up shortly after having sex without a condom, a sperm allergy may be to blame.

What are the treatments for semen allergy?

There are a few different ways to manage a semen allergy, including the following:

Your doctor can help you figure out the best treatment option based on the severity of your symptoms and your pregnancy goals. Regardless of which treatment option you chose, your doctor might recommend keeping an epinephrine auto-injector on-hand in case you have a life-threatening reaction like anaphylaxis.

Does a semen allergy cause skin rash?

Does a semen allergy go away?

As with other allergies, it’s unlikely that a semen allergy will clear up on its own. But undergoing a treatment like an intravaginal graded challenge could significantly reduce your sensitivity and allow you to have unprotected sex without triggering your symptoms. You’ll need to have sex frequently and regularly for your body to maintain its ability to tolerate your partner’s sperm.

How can a semen allergy affect fertility?

Sperm allergies aren’t a direct cause of infertility, but they can make it harder to conceive the traditional way. The good news is that there are plenty of alternatives. In some cases, it’s possible to treat a semen allergy so you and your partner can try to get pregnant by having sex. If that’s not an option, you can also try to conceive via intrauterine insemination or in vitro fertilization using sperm washing. In this procedure, sperm are separated from the seminal fluid, so the sperm itself doesn’t contain allergy-causing proteins and therefore won’t trigger a reaction.

A semen allergy can sometimes make conception challenging, but it won’t affect you or your baby once you’re pregnant. And despite what you might have heard, there’s no documented evidence of sperm allergies causing a miscarriage.

When To consult a doctor?

Call your doctor if you notice any symptoms, even if they’re mild. He or she can determine whether the culprit is a sperm allergy or another problem; like vaginitis, a yeast infection or an STI(Sexually Transmitted Infections) can help you figure out the best treatment option. Sperm allergies can cause uncomfortable symptoms and make it harder to conceive the traditional way. The good news is that there are ways to cope that can make sex more enjoyable and increase your chances of getting pregnant.