Imagine your princess having one of the names from some unique girl names or unusual and international baby girl names. You will be proud, right? Well, there are a lot of foreign names for girls and cross-cultural baby names that can make people think upon meeting your baby like, “What a beautiful name!” That’s why there are also beautiful and rare girl names entering the charts nowadays. While there are a lot of beautiful girl names but quite common in the United States, there are times that parents look into most unique girl names in the world to give their little princess the most unusual and international baby girl names. Most of the time, some popular names in another country may have not been known in the United States yet. That’s why it may be a good choice to get a name from another country.

A lot of the most famous names nowadays started around the world. The name Imogen, for example, became a hit in the United Kingdom and in Australia before it entered the chart in the United States. Meanwhile, the name Isabella has become popular in the charts for years that came from Spain. Well, there are a lot of beautiful names in other languages and there’s magic if you think outside the box. So, these gorgeous names for your little girl are made for you with their meanings.

We might think that this name is just the same with the common, Americanized name, Bianca but it’s not. The name Bianka is a Hungarian name that has Italian origin that means “fair” or “white”.

Second from the unique baby names list is the name, Ximena. Ximena is a Spanish name that is now going viral in the United States and Mexico. Ximena is known to be the feminine version of the boy’s name, Ximeno.

The name Philomena is a famous Greek name around the world. This name means “lover of strength”.

Seo Yeon is a Korean name that is now popular around the globe. Seo Yeon came from two names, Sino-Korean: Seo which means “felicitous omen, auspicious” and Yeon which means “beautiful” and “graceful”.

Is your daughter growing to be a strong woman? Well, this is one of the majestic female names perfect for her. Serilda is a Teutonic name that means “a maiden in the battle armor”.

Another from the list of unusual and international baby girl names is the Italian name, Chiara. It is a spunky and cute form of the names Clare and Clara which is derived from the Latin word, clārus. This name means “bright, clear or famous”.

Miyu is a Japanese name for your little princess. This name has a few meanings like its characters in Japanese means “beautiful” while others state that it means “fruit, good result, truth” and “excellence, gentleness, and superiority”.

The name Renata is a famous name in Chile. It has Latin origin that means “reborn” or “to be born again”. Renata has been really popular nowadays because of the show, Big Little Lies.

The name Akila is an Egyptian name that has been popular around the globe for the past years. This name means “intelligent”.

Meara is one of the girl names that end in vowels. It is an Irish name that is perfect for a girl born with a water sign. Meara means “sea” in Gaelic origin and it can be similar to Myra or Mira.

Bijou, pronounced as “bee-zhoo” is a French name that means “jewel”. This name is a girl name that has a beautiful yet spunky vibe perfect for your little girl. A famous bearer of this name is Bijou Philips, an American actress who is the daughter of John Philips.

Fahari is a Swahili name that has a splendid, wonderful, and astounding vibe. It is one of the good-sounding names for girls that are perfect for someone who is going to be applauded. The name Fahari means “magnificent” and it sounds noble.

These unusual and international baby girl names are perfect for parents like you who wish to give their little girl a name that everyone will be curious about. I’m sure these names will make your girl popular among her classmates! 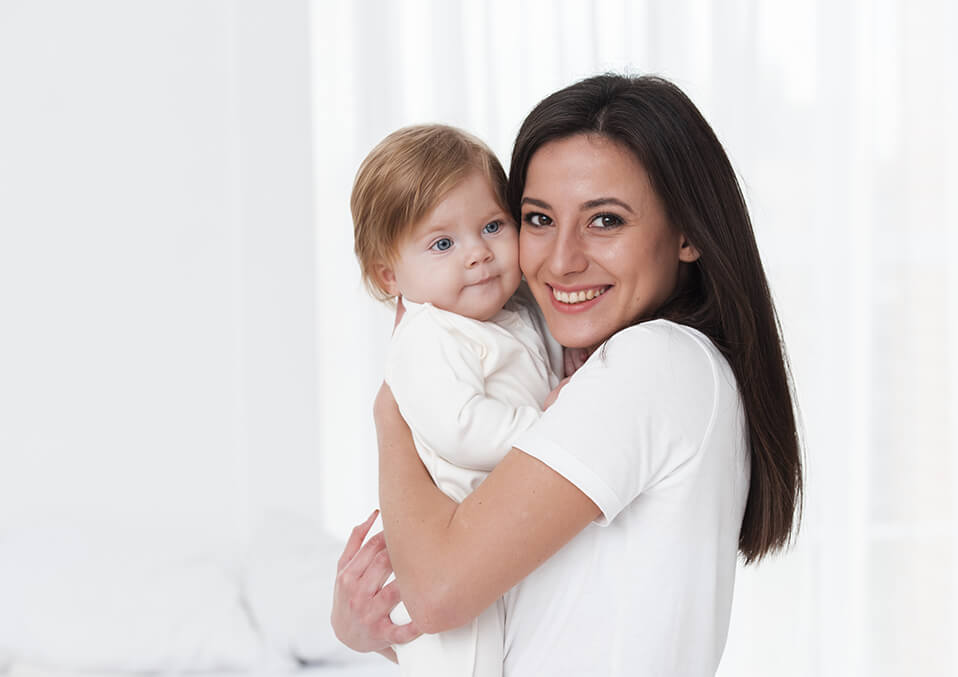