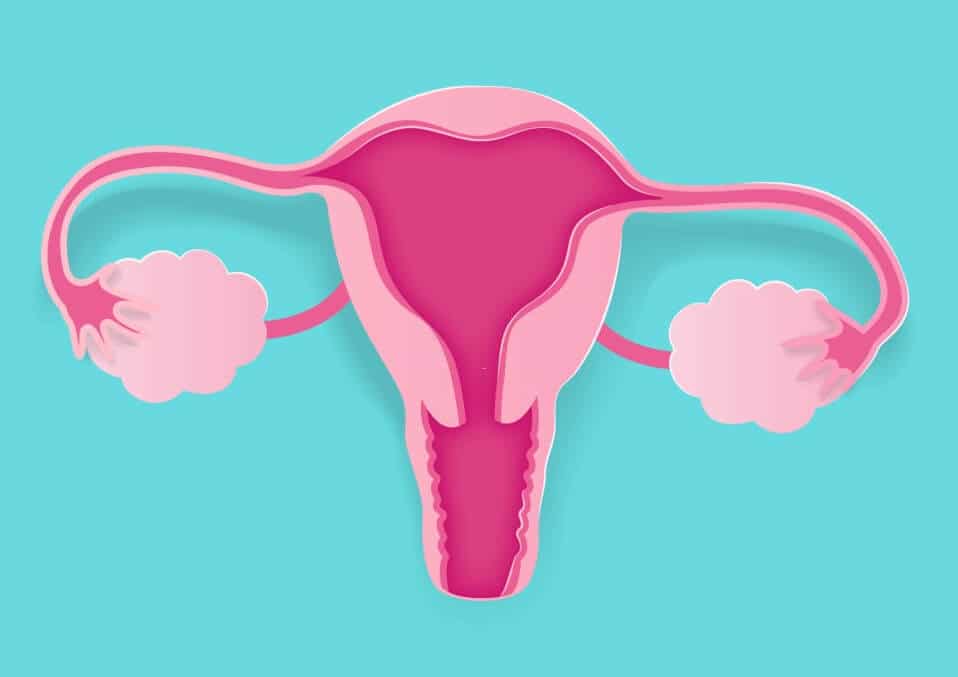 Are you aware that there are different types of uterus shapes that you should take note of because of the risks associated with these? An abnormal uterus can increase the risk of miscarriage. Also, irregular shapes of uterus require effective treatment. The shape of your uterus plays a significant role in your pregnancy since it can affect your baby. To give you a clearer understanding of this topic, here are the types of uterus shapes and the risks associated with these.

Before diving with the types of uterus shapes, it is essential to know the meaning of uterus. The uterus is renowned as one of the organs of the female reproductive system with pear-shaped and thick walls. The role of the uterus is to house the fetus until it is fully developed and ready for delivery.

Have you seen heart-shaped uterus pictures? Well, this uterus is also known as bicornuate uterus. This kind of uterus is said to be one of the factors that trigger the miscarriage in your pregnancy. Most of the women who are dealing with one of the types of uterus shapes, which is known as bicornuate uterus do not experience any complications, but some women might undergo preterm labor because of this issue.

One of the types of uterus shapes that you should take note of is the unicornuate uterus. This type of uterus is famous for its horn-shaped form. This is said to be a congenital malformation that usually occurs when one side of your uterus is not developed properly. Ectopic pregnancy is often associated with this type of uterus. When you are dealing with this situation, you have to keep in mind that you are at a high risk, which means you will need extra monitoring.

Another addition to the types of uterus shapes that you need to take note of is the T-shaped uterus. This type of uterus is also associated with preterm labor as well as recurrent miscarriages. Some women who are dealing with this situation do not experience any problems while others will do. Some people believe that this malformation is more likely because of the synthetic estrogen, which is commonly called as diethylstilbestrol. Most of the women who have this kind of situation are those women whose mothers have taken this synthetic estrogen. Diethylstilbestrol was prescribed from 1938 up to 1971.

Another type and shape of the uterus is the didelphic uterus. This is a condition wherein a person has two uterus or two cervices. This is considered a rare condition and said to have a genetic basis. Preterm delivery, as well as miscarriage, are often associated with the didelphic uterus. You have to take note that some women may not experience any symptoms while they are pregnant, while some may have a heavy menstrual period. For those women who are dealing with this situation, it is best to consult a doctor to ensure a safe pregnancy.

Once you have been diagnosed with any of these types of uterus shapes, rest assured that you will need extra care and hospital visits. This is essential to ensure the safety of you and the baby growing inside you all throughout your pregnancy journey.