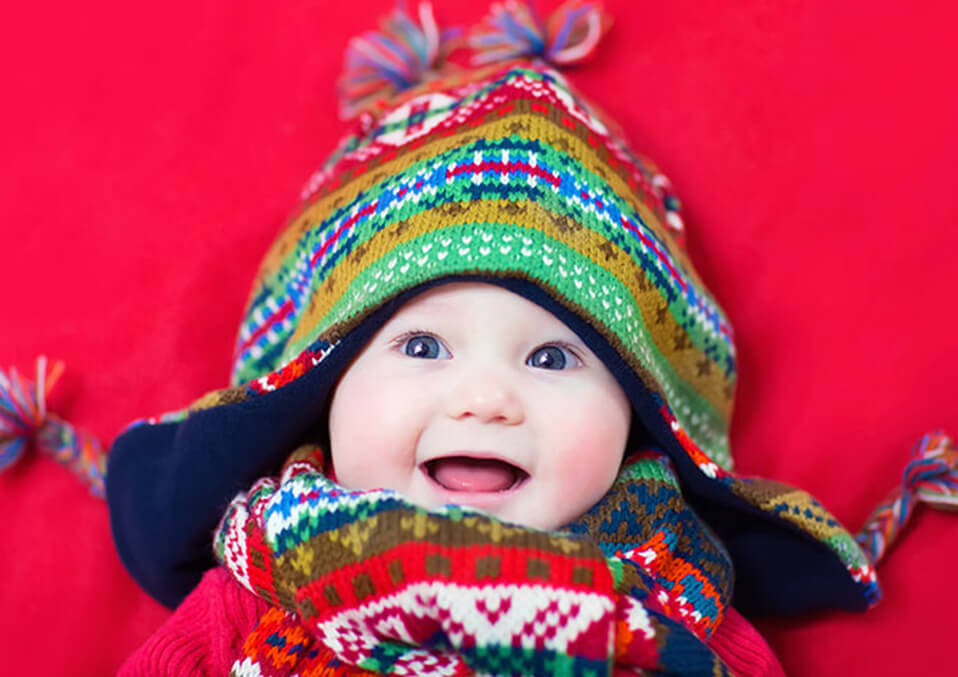 
The Seventies is the decade where many millennials can only desire of growing up in. If we try to look back on the days that most of the parents today were born, we can’t help but wish that we were born during those years as well. It was a decade of track tapes, station wagons, shag carpets, and protests. However, if you can observe nowadays, some fashions from the seventies were making their way back. Just like in the style of the hair, the way millennials dress and even the baby’s names were having the iconic groovy seventies style on them. And when we say iconic, it is also related to a free spirit.

If you are a parent, you get to decide what name could fit your baby. Choosing a name can be a challenging task for many couples because agreeing to the name of a child takes some time and exploration. Nowadays, parents usually look for beautiful name inspirations. Whether be it names from their favorite actors, characters from comics or books, names from inspired music, or even names that are associated with a particular time in the history, in short, vintage names.

This article is best for parents who are looking for inspiration in specific eras like the sixties or the seventies. The time when people were actually waving their flags for freedom and promoting respect and love. Learn more about names that are old but gold and a kind of a hippie for your coming babies, along with its inspirational meanings.

What is a free spirit?


When relating this to a person, it is actually a trait of a person who goes with a flow in life. A free spirit person is usually relaxed with themselves. They instantly agreed to take everything for what they are and just go on with their day. They encompass an optimistic attitude. They do everything that will make them happy. They are contented and always keeping their cool all the time. Free spirit people see things differently.

Free Spirit is also an option to name a baby. If you want them to grow up just like the traits of a free spirit person, then you might want to name them with some hippie and kind of old-school names that will be discussed later in this article.


It was in the sixties that the expression “make love, not war” turns into being popular most especially in the American culture. This movement left the people with raising awareness about the significance of respect. It was an unforgettable heritage of unique and free-spirited names that are still trendy and holding everyone’s attention. Here are some of the name options you might want to consider for your coming baby.

There are really parents who just want to preserve the names that are in the past. Instead of choosing predictable names, they chose a nature like and free-spirited names. These names are making its comeback to our time nowadays. It’s cool and very nostalgic. It’s like going back to the good old days.

Naming a child could be very hard and at the same time a very exciting task to do as a parent. Just remember to be very careful when naming them, because they will be carrying their names for the rest of their lives.