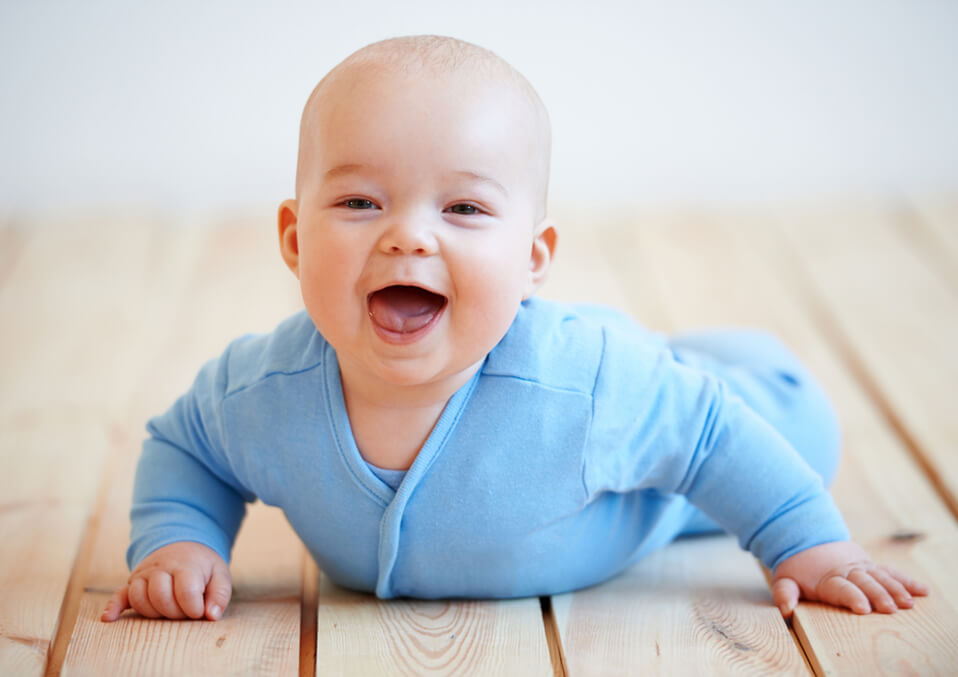 Every name is real as they say. A perfect name for a baby is one of the most valuable and first gifts that parents give their babies as soon as they come out in this world. Soon-to-be parents are always on the lookout for unique names for their coming child. The excitement and happiness at the arrival of the baby are precious and deciding the best names for a baby is always a big challenge for most parents. Actually, there are a lot of names from different varieties to choose from and one of the options that most parents consider is the names with god meanings.

It is not enough to just know about God. There are so many ways to know and to learn from Him. One of the means to know Him is through His Biblical names or names from Greek Mythology. Many people would say that if we were named after a Biblical name, we can become more acquainted with God. This article will give us enlightenment and some ideas about different kinds of god names. If you are planning to name your baby after a God’s name, there are also so many lists to choose from along with its meaning and history.

Why is it fascinating?

The Bible actually uses different names of God to carry exact, personal meanings and individuality. It is fascinating in the sense that, there is great power in a name that has godly meanings. It says who we are and it is what we are known for as a person to those around us. God’s appeal, God’s name remains the same through all generations. Each of the names of God defines a diverse feature of His many-faceted characters.

Many parents opt for their child’s name to have a fascinating meaning behind it. It was common to choose a name that would reflect the character of a person or the parents’ goal for their child. But always remember that not at all times, a name would always represent a person’s reputation or personality. It always depends on what kind of attitude they actually have in life. Just like naming a baby after a name from the Bible, no matter how good and desirable that name plays in the Bible, if you name it with someone who has an opposite attitude, then it only shows that names aren’t always what we want it to be like for everybody.

Nowadays, Christian parents continue to value the olden custom of choosing Biblical names or names with god meanings. If you are looking for a name that has a great meaning behind it, just like names that are coming from the bible, these are the choices you can choose from.

There are a lot of married couples who are a true believer of God in so many ways. Even if naming their baby, they would still opt for a name that has a similar meaning as to gods and from the Bible. It is always a good thing that there are still people, despite the common or trendy names today would still remember God, The Bible, and the famous names in Greek Mythology.

We only want what’s best for our children, and naming them would be so important. Just remember to raise a child very well, and you’ll see that these children would possess the attitudes that were named after them.