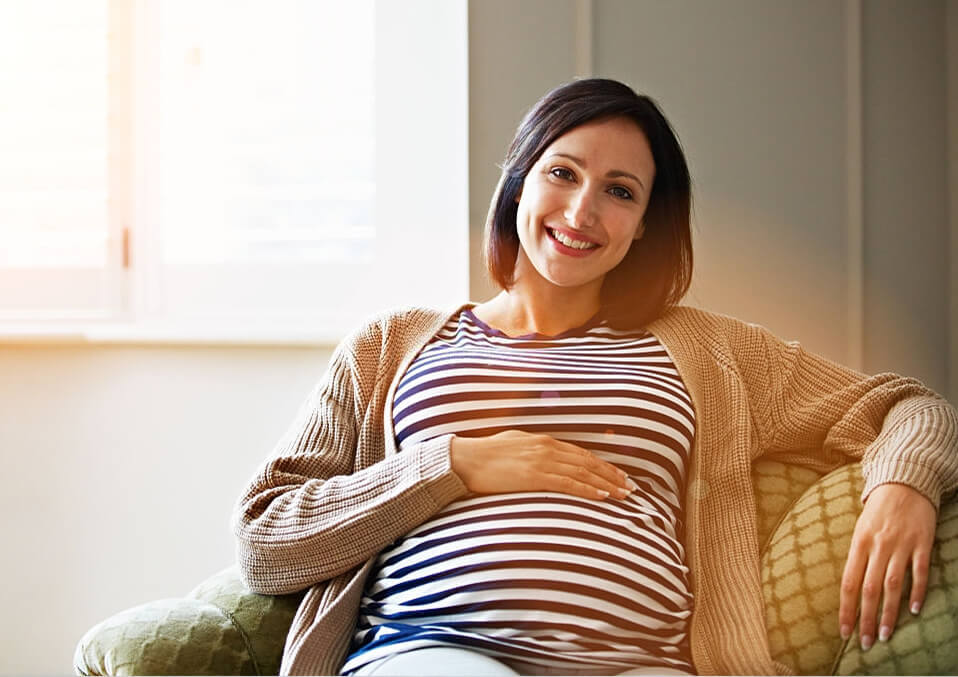 How can we say that a pregnant woman is having a baby boy or a girl? A lot has been said about this. Some believe that the baking soda gender test is effective while others do not.  Although there are more accurate medical procedures to know it, others based their beliefs on their experiences and know some tips and signs to know the baby’s gender. One of which they say is how the baby moves inside the mommy’s tummy. If you’re baby keeps on moving and tumbling inside you, what could this mean? Which gender is more active in the womb?

A baby’s movement starts around week 7, although it is hardly noticed. Quickening or those noticeable baby’s first movement should be felt around week 16 to 25 of pregnancy. But there are those who feel it earlier t the 13th week.

These are some contributory factors to babies’ movement while inside their mommies’ tummies.

It is better to record or write down your baby’s movement. No fetal movement can be serious and too much of it can mean that the baby is in distress. You can ask your medical provider with regards to this.

Pregnancy and baby development vary. So their movements are also different from each other.

What does a super active baby in the womb mean?

Overall, you don’t have to worry when babies are active in the abdomen. That can mean that the baby is doing well. The fetus also moves as they react to what happens in the environment.

Stimulants like coffee, tea, and sugar can make your baby more active that is why it is recommended to pregnant women who don’t feel movement in their tummies. But otherwise, it is better to shun away from this during pregnancy.

A popular myth suggests that during pregnancy, there is a difference between a baby boy and a girl’s movement. It is said that boys are more active than girls but there is no medical basis yet for its accuracy. Your doctor can do some prenatal exams and ultrasound for a more accurate result.  An active baby in the womb doesn’t also mean a hyperactive child upon birth. You cannot also conclude that an active baby in the womb means early labor.

Pregnancy differs from one to another. That is why there are women who assumed that her second baby will be the opposite sex of his firstborn because o the difference in its movement while inside the tummy. Which gender is more active in the womb? A study reveals that more fetal movements do not equate to a bouncing baby boy. If you are excited to know your baby’s gender, you can do so in the 20-week anatomy scan for a more accurate result.