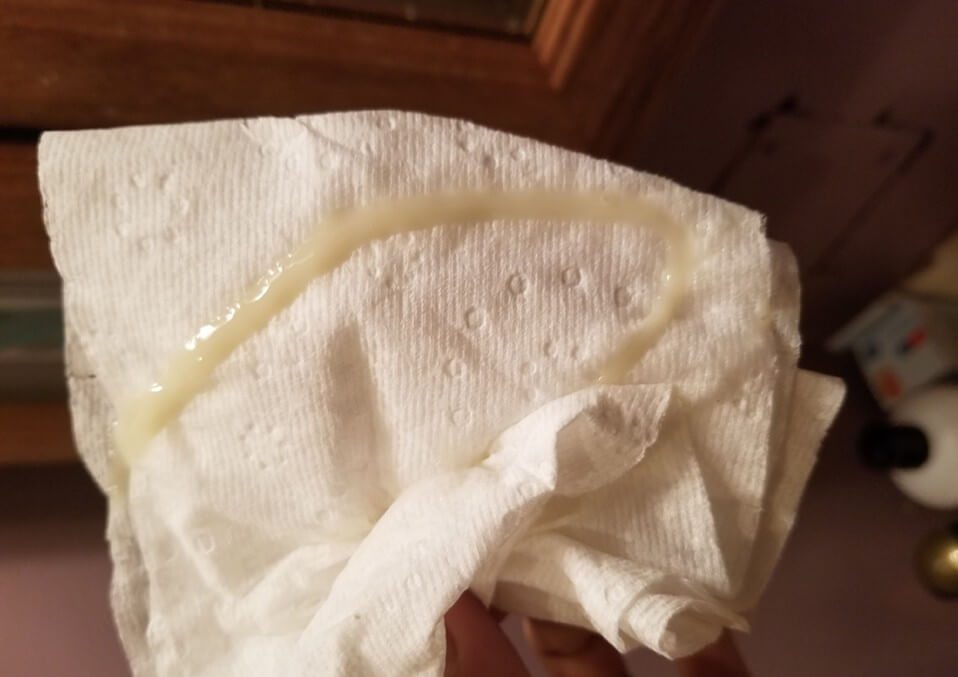 If you are pregnant, you tend to worry when you experience vaginal discharge throughout pregnancy especially if you do not have knowledge about the different things that you may experience. One of the vaginal discharge that you may experience is losing mucus plug. There are many discussions about it regarding its implication. In this article, the confusion about the mucus plug will be answered whether or not it would mean a dangerous thing.

What does a mucus plug mean?

The mucus that the reproductive system produces protects the cervix as well as the uterine against the different environmental factors. Its primary duty is to protect the uterus from different pathogens and bacteria that could enter. It serves as a structure in the cervix mainly in the cervical canal and this mucus is shed before or during giving birth. It has viscoelastic properties that serve as a shock absorber, especially when there is a pressure from the baby’s head in the cervix before giving birth.

Its immunological properties are well adapted in trapping bacterial infection so that it could no longer cause any pregnancy infections. All pregnant women lose mucus plug before and after pregnancy but not all pregnant women have knowledge about the mucus plug that is why they just perceive it just like the normal vaginal discharge.

How it is being produced?

When you are pregnant, the increase in estrogen and progesterone levels, as well as secretions from the cervix, forms the mucus plug. The egg is fertilized in the wall of the uterus where it will be formed. When the cervix’s walls changes in texture (soften and swells), the mucus is pumped by the mucosal cells. Since this mucus is influenced by progesterone, the mucus will still continue to secrete as its consistency further thickens. This mucus contains antibodies that are known to neutralize disease-causing agents, viruses, and bacteria.

Is it safe to lose the mucus plug?

Losing the mucus plug is a normal vaginal discharge that women experience specifically during pregnancy. this vaginal discharge is increased before and after labor. When you are pregnant, losing the mucus plug doesn’t mean that you are about to give birth, as you can give birth after a few days or weeks still. This does not only happen before giving birth but it would also transpire after labor.

When you haven’t given birth and you lose the mucus plug, it is not something to worry about unless its discharge has blood. An indication that you are about to give birth if you experience contraction every after 30 seconds after losing your mucus plug. When the cervix dilates, that is the time that the mucus will be released in the vagina.

Why losing the mucus plug happens

It is just normal to lose your mucus plug. This would usually happen when there are hormonal imbalances that will cause the cervix to open and release this discharge. During pregnancy, the mucus plug makes the giving of birth easy because it makes the cervix slippery through its texture so that the baby can pass through easily.

Read also: All you need to know about ear popping during pregnancy

Another reason why you lose mucus plug is when the pressure from the baby’s head is at the cervix allowing the mucus to pass down the vagina. It can happen anytime anywhere and usually it is an indication that labor is about to happen, maybe 3 days or even after a few weeks. However, if it happens at around the 38th week of pregnancy, you may need to seek medical attention because it may mean preterm labor.

What are the physical characteristics of the mucus plug?

The mucus plug has a thick and gelatinous type consistency while still inside the cervix but once expelled, its discharge turns into a liquid type. This discharge is colored green, white, or yellow with some hints of brown. It tends to have a size of about 4-6 centimeters long or about two tablespoons.

What should you do when you lose the mucus plug?

For pregnancy, losing the mucus plug is just normal but you may need to observe the movements of your baby especially when the contraction is experienced. When the mucus consists of blood or if there is heavy blood accompanied to the discharge, it would mean something else that is why it is important to go talk to your doctor so that they could conduct a series of tests.

What are the dangers if you lose your mucus plug?

Doctors would advise their patients to be wary about when to experience losing mucus plug because experiencing it too early would mean preterm labor or other pregnancy complications. You should be able to distinguish if it would mean a sign of labor or if it would mean other things.

Losing the mucus plug is one of the signs that your labor is about to happen. The pressure from the baby’s head is expressed through the vagina by means of releasing the mucus. When you experience losing mucus plug without contractions in your belly, expect that your labor would happen a few days or weeks but when you lose mucus plug while experiencing contractions, you should go to the nearest hospital because it would mean that you will give birth within the day or within the next 24 hours.