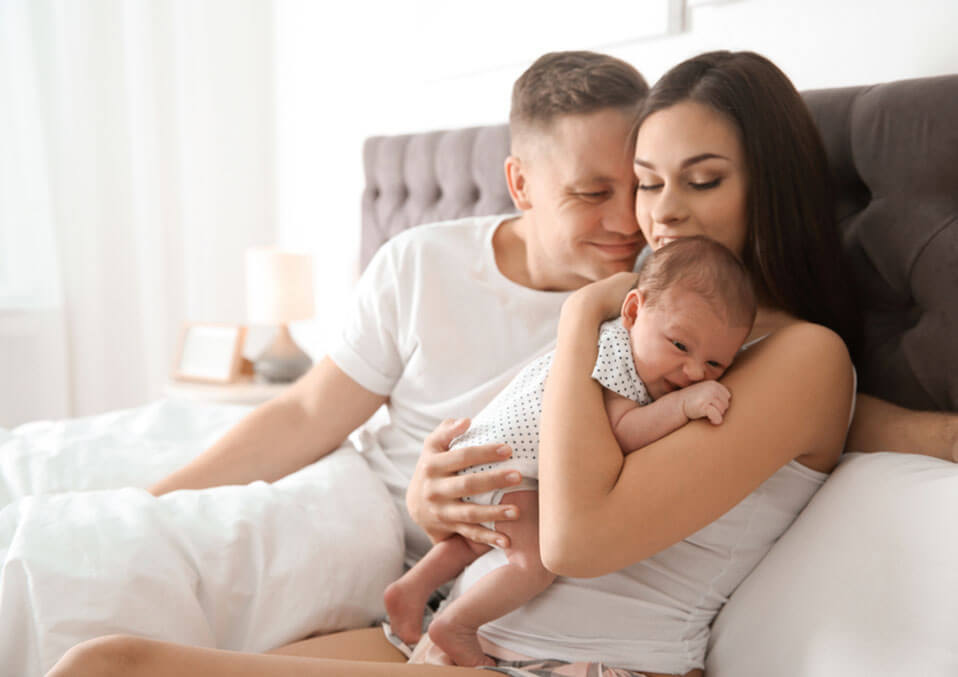 For parents out there, finding the right name can be a challenge but it is worth considering some of the recommended offbeat baby names.

You will find these uncommon baby names truly worthwhile and will surely give a unique edge to your child’s name.

When it comes to this selection of offbeat baby names that we will later explore, you might find them truly unique and has an unusual streak in them. Nevertheless, choosing one of these names will make your upcoming bundle of joy unique and truly one-of-a-kind. Let us now take a close look at some of these names.

Araminta is a lovely name for a girl with an English origin.

The name is an enchanting 18th-century creation recognized in Britain and just started to be discovered in the country. It can be considered as one of the rare baby names that are worth considering. In 1693, it was used by William Congreve in his comedy “The Old Bachelor”.

This girl’s name has Latin/Dutch origin which stands for “she who brings happiness; blessed”.

Beatrix has a concrete history of its own apart from Beatrice. With the addition of “x”, it added an animated, playful note to the imposing history of the name. The name is largely associated with Beatrix Potter, creator of Peter Rabbit and Beatrix has been the Queen of The Netherlands since 1980.

Celestia is a girl’s name of Latin origin which stands for “heavenly”.

The name has a heavenly sound that has an ethereal vibe. It might be one of the offbeat baby names that are the ideal feminine choice in case your taste runs toward names such as Seraphina or Angelina.

Celestia was considered popular in the late 19th century. It made it in the popularity list six times in the 1880s.

The name is fitting for a boy with Irish origin that stands for “charioteer”.

Cormac is an upbeat and offbeat choice. This evocative traditional Irish name is present in Celtic mythology and widely recognized via the award-winning novelist Cormac McCarthy.

As one of the recommended offbeat baby names, Fisher is ideal for a boy which stands for “fisherman”.

Fisher made it into the Top 1000 back in 2004 and would make a nice tribute to a grandfather who loves fishing.

The name is a boy’s name of Hebrew origin which stands for “supplanter”.

Jacoby which is a surname spin rose up the charts in the middle of the 2000s due to the popularity of Jacoby Ellsbury, the first Native American of Navajo descent in the Major Leagues. Sadly, the name has dropped in popularity since it peaked at #423 back in 2008.

Lucius is a boy’s name with Latin origin that stands for “light”.

The name is considered as an exotic old Roman clan name with several religious and literary associations, yet it remains a prominent figure today. It has been used as the name of three popes and made appearances in several Shakespeare plays. Just like all names that start with “luc”, it is related to the Latin word for “light”. Additionally, it was one of the limited forenames utilized in ancient Rome.

This is fitting for a girl which stands for “battle-mighty”.

Maud is known for its lacy and mauve-tinted appeal, making it one of the quirky girl names that are worth checking out. It was quite popular a hundred years ago but rarely heard in the past fifty years. Some stylish parents have chosen Maud again, especially as a middle name.

The name is a boy’s name with Latin origin.

Remus is one of the legendary twins, who with brother Romulus, founded Rome. The name can be considered an unusual yet classic name for a highly adventurous individual who can put aside the stereotyped image of Uncle Remus.

With the recommended selection of offbeat baby names, you will surely find a unique one that best fits your upcoming bundle of joy.