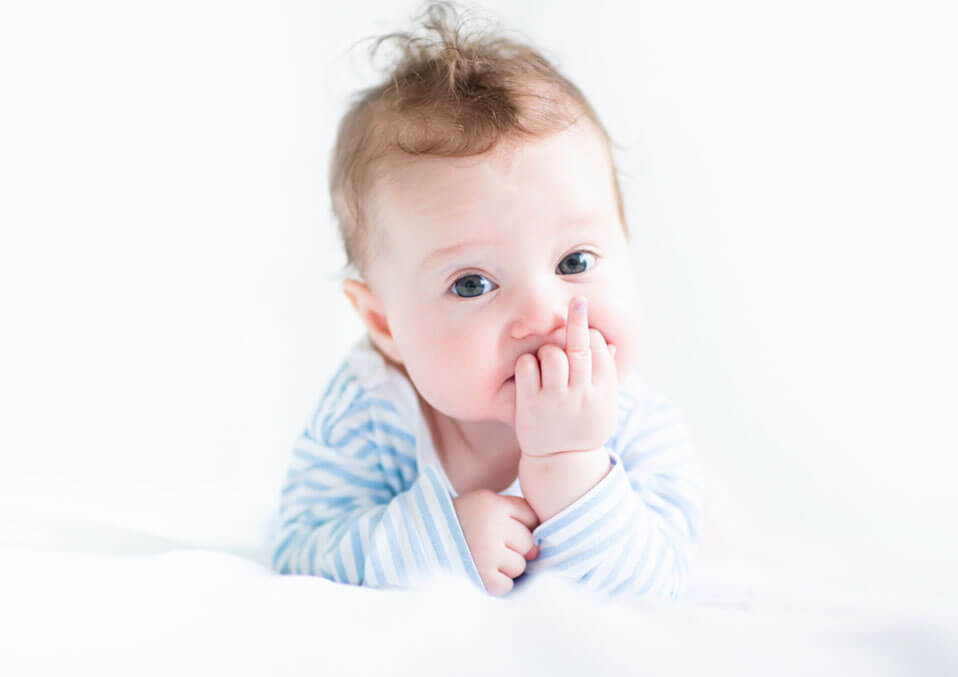 Reality TV shows have always been a part of most of our modern lives. Reality tv shows whether worse or better, have become at least part of our lives. They have become a normal part of our lives that they become popular for baby names. This is quite a good idea as well especially if parents are fond of a reality show in particular or they find the name very appealing to be their baby’s name.

To help parents decide on whether they should name their babies based on a reality TV show, here is a list of the top 10 most popular reality TV baby names:

The Bachelor season 23 has the cause for Colton Underwood’s fence-jumping because of Cassidy. Cassidy may have caused some heartbreak but she has a great name. Cassidy is from an Irish origin that means “curly-headed”.

The name Rumer became popular first in that late 80s when Bruce Willis and Demi Moore for their baby girl. The baby girl Rumer has already grown up and appeared as the Lion on the wacky reality show The Masked Singer caused the recent rise of popularity of the name.

The name Brynn was inspired by The Voice. The season 14 winner of The Voice is Brynn Cartelli which made the name popular. The name Brynn has a Welsh origin that means “hill”. Also, reality tv The Real Housewives of New York’s Bethenny Frankel named her daughter Brynn.

The name Ace was popularized by the star Kandi Buruss who chose the name Ace for her son. The Real Housewives of Atlanta has an Ace up their sleeve as well! The name Ace has Latin origin that means “one or unity”. This simple yet cool name can be a very nice name for your son. It is short and easy to remember. Your son would be glad to have a short and easy name as well.

The new season of Project Runway has inspired both the world of baby names and the world of fashion. The 2019 season contestant Frankie Lewis was well-loved as well as her name. Actually, Frankie is a unisex name. It is originally used for a boy’s name but now has become popular as a girl’s name as well. If parents want a unisex name for their baby, this is a nice name to be considered.

This wonderful and classic name is also reality tv inspired. Another Project Runway contestant, Nadine Ralliford made the name popular again in the reality tv world. Nadine is a French name and a version from the Russian name Nadia. The name Nadine also means “hope”. If you are looking for a nice meaning name for your baby girl and at the same time is rising again to popularity but has remained classy, Nadine is a nice way to go.

Vanderpump Rules is an inspiration as well. Stassi’s boyfriend, the Beau, has been a popular name for boys recently because of its fresh aura. Its unique yet very nice name is a breath of fresh air for the name of a baby boy in a family. It has a very simple yet very unique charm on its own. This is a name that would eventually mark to people because of its uniqueness. Parents who are expecting a baby boy can actually consider this name.

Netflix’s Queer Eye reboot brought so much happiness to the lives of the viewers. One of its popular names that can be considered to rise in fame as a baby name is Tan. Tan is especially on-trend because of the muted color name and a simple three-letter name is becoming very popular. If you are looking for a short yet charming name for your energetic baby boy, then Tan is a great choice.

The Jersey Shore is also a very popular reality TV show. Another great name inspiration from this reality TV is Greyson. The name Greyson is an English name that means “son of the steward”. Greyson is actually a nice and unique name if you want a longer name. Parents who are expecting a baby boy might as well consider this name if they want something on this beauty. It would be a great choice as well.

The name Legend is a unisex name and has become famous because of John Legend. Later on, the EGOT winner is also the reason that the name was noticed because John Legend is a judge on The Voice. This nice name is very appealing and strong for a baby boy’s name. It can also work great as a middle name of the baby. Whichever it is, this name has a very masculine and cool appeal since it has this obvious meaning of the name, legend.

The top 10 most popular reality TV baby names listed above are nicely-picked and recommended. But it boils down to the parents on what kind of name they want to have for their child. May you find a suitable name for your bundle of joy, and may they grow up to be just as beautiful and wonderful as their names. 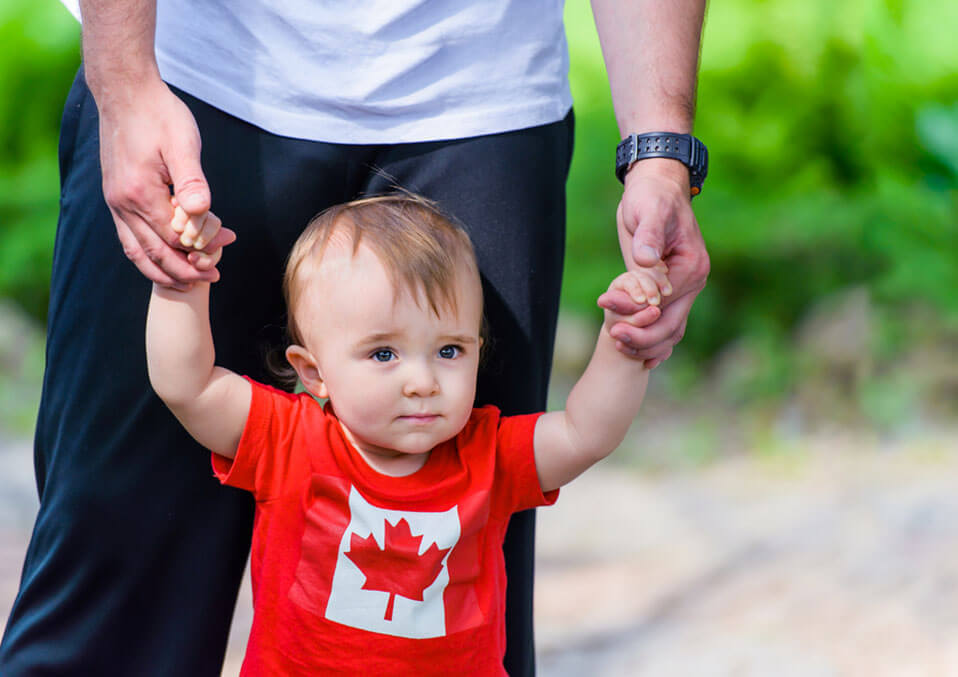 Top 10 Most Beautiful and Popular Canadian Names for Boys