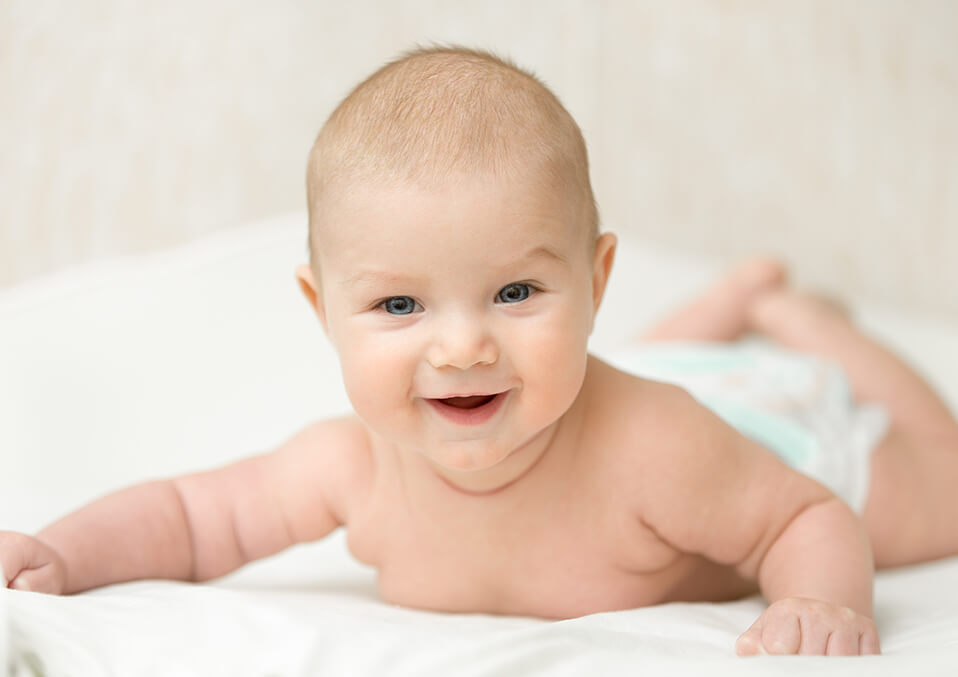 The term “millennial” refers to people born between the early 1980s to early 2000s. Some researchers and sources specifically identified the years 1981 to 1996 as the birth years of millennials. To check what the trendy millennial baby names for girls are, we will look at the trends from the 1980s to 2000s.

Included in the top 20 are:

During the 2000s, there were some changes in the baby girl name trends. While the classics such as Elizabeth and Samantha still remained popular, the names seemed to become more modern. The top 20 girl names in the 2000s were:

In the next years, some millennials, who now became new parents, still chose classic names. So what are millennials naming their babies? From 2010 to 2018, Emma, Sophia, Olivia, Isabella, Ava, Abigail, Emily, Madison, Elizabeth, and Chloe still remained in the top 20, while the others were replaced with the names:

In the 2000s, some trends in naming baby girls emerged. some parents seemed to start naming their baby girls after places. Some of these names are:

Moreover, the 2000s saw the trend where parents named babies after food. Some trendy baby girl names include:

There is also a trend of naming baby girls after plants. Some of these nature-inspired names are:

The trendy millennial baby names for girls are still pretty but are also becoming more unique as parents have started to give names that will help their baby girls to stand out. Some parents who choose classics sometimes give the names a twist by coming up with unique and unusual spellings of popular names. Millennial parents are also influenced by their values, interests, and passion, thus allowing them to think of creative names for their babies.

If you are looking for a trendy millennial name for your baby girl, you can choose one from this list or come up with your own unique name. While it’s cool to follow trends, you and your spouse are the only ones who know what’s best for your precious little princess.