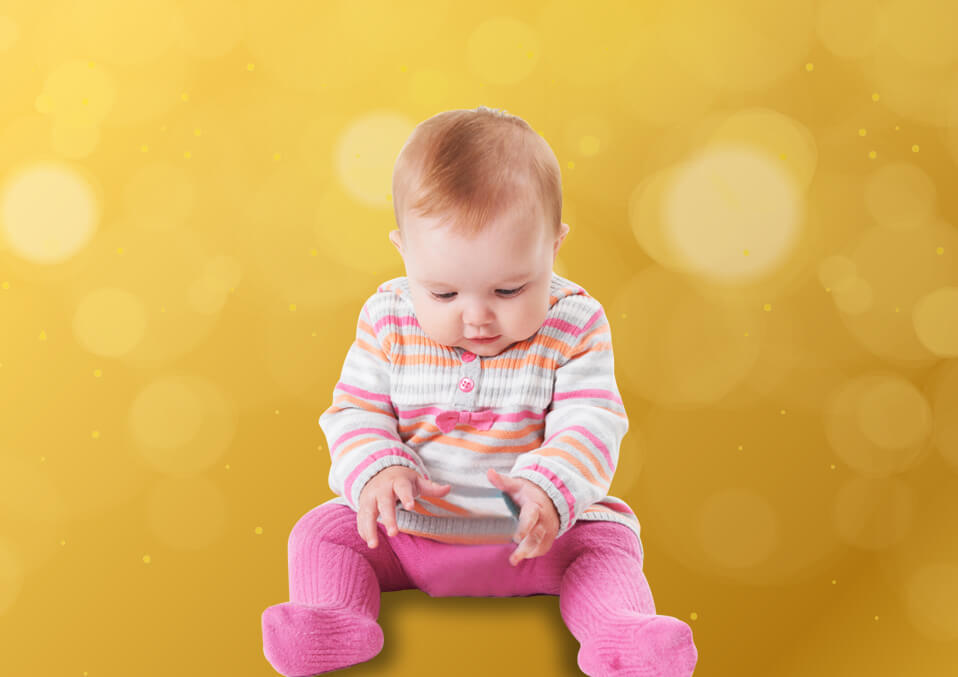 Actually, gold names for baby boys are popular especially with parents who like to name their little prince with unique and ancient names. Last 2018, 19 out of the gold names were listed among the top 1000 names with a combined usage of 2.265%. Out of all male names that mean gold, the English name Henry resulted as the most commonly used name with a ranking of #16 and a usage of 0.5521%

It is the root form of the Arabic word that means “gilded, covered with gold”.

This name is a derivative of the Spanish word “yellow”. It is also like the name Agrillo.

The name Arun means “rich hues of gold and rubies” and is somewhat common as the birth name, Aaron.

This name is based on the Latin word that means “golden”. The variants of this name which is frequently used by boys are Aurelo and Arlo.

The name Blain is a derivative of the Gaelic element “yellow” and this name was favored by parents in 2001.

It is the derivative of the Gaelic and Scottish languages meaning “blonde”. The name Bowie has variants of Bow and Bowen.

The name Crisanto usually refers to chrysanthemum and it is derived from the Spanish and Greek elements meaning “gold flower”.

It is from the Flemish language which means “blonde”.

The name Dwight can be a variant of the name Dewitt which is more popular. It is also from the Flemish element which means “white or blonde”.

It is from the Spanish element which means “the golden-man”.

It is from the Spanish and Latin languages which means “blonde”. It is an uncommon baby name but it is somewhat similar to the name Elvin.

It is a Welsh name usually for baby boys that means “golden”.

It may sound as a last name but it can also be used as a first name for boys. It is a derivative of the Latin language which means “yellow hair”.

The name Gilby is from the Norse, Irish and Gaelic languages and its meaning is “blonde boy”.

Hari is a unique name for a baby boy which means “brown” or “yellow”.

The name Hem is derived from the Sanskrit word which means “gold” or “golden”. It is a masculine form of Hema.

Kim is also a Korean surname meaning gold and it is also used as a unisex name.

It is a name which means “guardian of the golden apples”. One of the variants of this name is Lydon which is commonly used as a boy name.

Its root form is from the Hebrew language which means “gold” and is a rare name for boys.

It is a bright, orange-yellow spice often used and it is a unique name for boys.

Its root form is from the Japanese word which means “silver and yellow color”. It can be used as a unisex name.

The name Xanthus’ root form is from the Greek element which means “golden-haired”. This name is rarely adopted as names for boys.

Gold names for baby boys may empower the child to be prosperous and rich. The names listed above are quite unique and they are rarely used by parents nowadays. The name your baby boy will have will not always have an effect on his life because it still depends on how he will handle things as he grows up. However, it’s still challenging and fun to have quite a unique name, right?