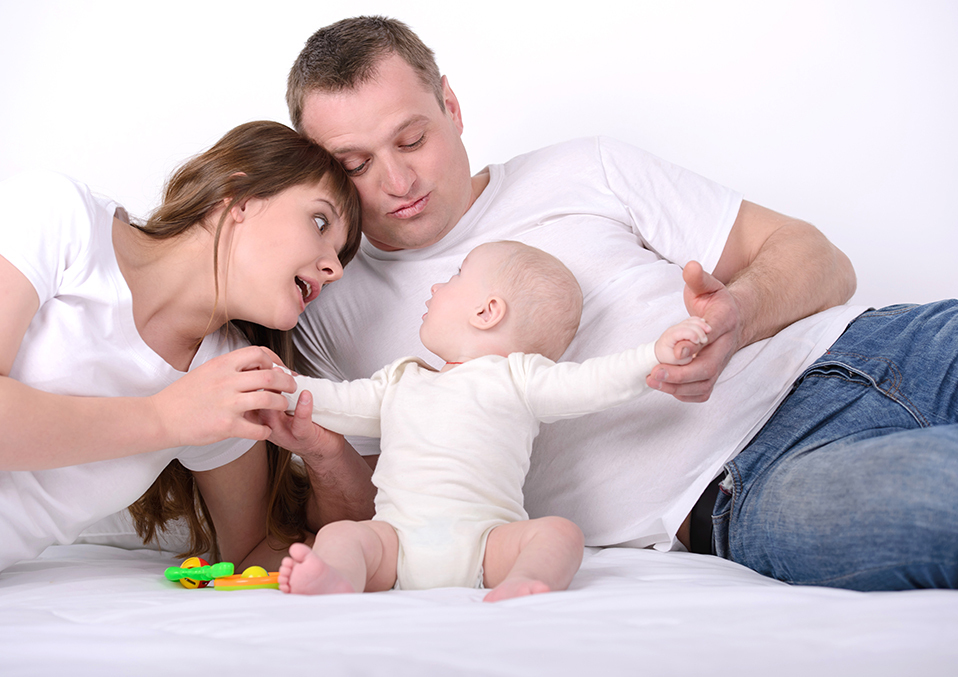 When it comes to mystical names for babies, you have a wide selection of good choices to check out. If you are considering a mystical name for your upcoming bundle of joy, it can include a variety of figures of mythology and legend. There are various magical names for males and females that come from different stories and cultures.

What are the recommended mystical names for babies?

Once you have decided to choose one of the mystical baby names for your little one, let us now take a close look at the recommended mystical names of babies for a unique and truly mystifying name.

The name Ariadne is suitable for a baby girl of Greek origin which stands for “most holy”.

This is the name of the goddess of fertility in Crete. The name is quite popular today as the melodic variant Ariana, but Ariadne has its share of possibilities. It initially entered the “Top 1000” list in the United States back in 2014. The renewed preference in the name is due to the revival of other mythological names such as Athena and Apollo. For some parents, they even use the moniker Ari for the name.

In Greek mythology, Ariadne was the daughter of Minos. She was the one who gave Theseus the thread that he used to escape from the labyrinth. Sadly, she was deserted by Theseus and ended up marrying Dionysus, the god of wine, fertility, and drama.

One of the mystical names for babies that is worth considering for an upcoming baby girl is Cassandra. The name has Greek origin which stands for “prophetess”.

Cassandra is a tragic mythological princess from Troy who was given the gift of prophecy by Apollo but was condemned never to be believed by anyone. The name has been utilized for exotic personas on soap operas and movies.

With its delicate and ethereal features, Cassandra made it in the Top 70 list throughout the 1990s, but it is now currently declining in popularity. Some of the common nicknames for the name include Cassa, Cass, Cassie, Sandy, and Sandra.

This is ideally for a baby boy of Latin origin which means “angel of Saturday”.

Cassiel is the name of the archangel who protects those born with the sign of Capricorn. The name is considered as one of the most appealing and distinctive December baby names or even for a baby born in January. It is important to note that Cassiel is also a member of the increasingly popular Cass family which includes Cassian, Cassius, and Cassia.

For a feminine yet a unique name for a baby girl, Daphne is a recommended choice. The name of Greek origin stands for “laurel tree, bay tree”. This is one of the magical name for females that is worth checking out.

In Greek mythology, Daphne was the nymph daughter of Peneus, a river god. Due to the romantic obsession of Apollo on Daphne, Peneus saved his daughter by turning her into a laurel tree. It is from this story where the plant genus “daphne” which includes the laurel species acquired its name.

Although the name has a Greek origin, it is often considered by Americans as essentially British. The name was derived from a shrub and eventually became part of the British vogue for plant names at the end of the 19th century. Although the name was not able to make it in the Top 100 list of names in the United States, it is gaining widespread acceptance. As a deeply-rooted, unique yet attractive name for a girl, it can be considered as a positive thing.

The name has Welsh origin which stands for “life, spirit”.

Enid is a Celtic goddess and Arthurian name. Although the name sounds like an old-lady type to most ears, it was the same for Etta and Ella not so long ago. The name is considered as another forgotten four-letter E option. Take note that the name has been out of the mainstream since 1954.

As a name with Welsh origin, it means “life” or “soul”. In the Age of Chivalry, calling a woman “a second Enid” was considered as one of the greatest compliments since she was a legendary romantic figure, revived in Tennyson’s “Idyll of the Kings”. In modern times, Enid is the title of a “Bare Naked Ladies” song and a quirky character in the film “Ghost World”.

If you are in search of one of the ideal mystical names for babies, you might want to consider Juno for an upcoming baby girl. The name has Latin origin which stands for “queen of the heavens”.

Although the name has an ancient feel to it, it exudes a fresh aura as if it has been minted. After the release of the popular Indie film “Juno”, this Roman goddess name was widely accepted as an ideal baby name.

Juno is the sister and wife of Jupiter. She is the mother of Vulcan and Mars. Juno is the patron goddess of Rome as well as the protector of women and marriage. The name is also present in Shakespeare’s “The Tempest” and Virgil’s “Aeneid”.

As a name of Greek/Russian origin, it stands for “citadel”.

Larissa is considered as a nymph name that is a fresh and dainty alternative to Alyssa or Melissa. Although they are the more widespread variation in the Western World, the original is actually Larisa.

Even if the name might sound like an average Edwardian/Victorian appellation, Larissa was hardly heard before 1967 which was two years after the release of the hit film “Doctor Zhivago” where the heroine was Larissa.

In Greek mythology, Larissa/Larisa was a nymph who was the daughter of Pegasus and loved by Mercury. Back in 1991, the name was given to one of the moons of Neptune, as a way to honor the nymph.

At present, the name has an attractive appeal yet remains an underused option. It might be an appealing choice for parents who prefer feminine names such as Marissa and Melissa but want something different.

Lilith is a girl’s name of Assyrian origin which stands for “ghost, night monster”.

The name is derived from the Akkadian word “lilitu” which means “of the night”. Based on Jewish folklore, Lilith was depicted as the rejected first wife of Adam who was transformed into a night demon for refusing to obey him. Take note that Lilith is not related to the other Lil- names with an exception of Lilita which is a Latvian version.

Although it has a pleasant sound, the name was rarely heard of outside the reruns of Frasier and Cheers until its recent climb in the charts. The name was able to make it to the Top 1000 in 2010 and has risen in recent years.

The demonic aura of Lilith has followed her through popular culture in different fantasy novels such as George MacDonald’s 1895 “Lilith”, comics such as the Sandman series by Neil Gaiman, TV shows such as True Blood as well as video games and anime.

The undesirable persona of the name is expected to change with the help of the Lilith Fair. It is an all-female traveling music festival that is organized by Canadian singer Sarah McLaughlin to raise millions for women’s charities.

For an upcoming baby boy, Orion is a fitting choice that has a Greek origin.

Orion is the rising star with both celestial and mythical tones. In Greek mythology, Orion was a legendary hunter who pursued the seven daughters of Atlas. He was slain by the goddess Artemis and placed as one of the brightest constellations in the night sky by Zeus.

When it comes to mystical names for babies, you have a wide selection of choices to choose from. Whether you are a fan of the Greek or Roman mythology or celestial bodies, you will surely find a unique and loving name for your bundle of joy.