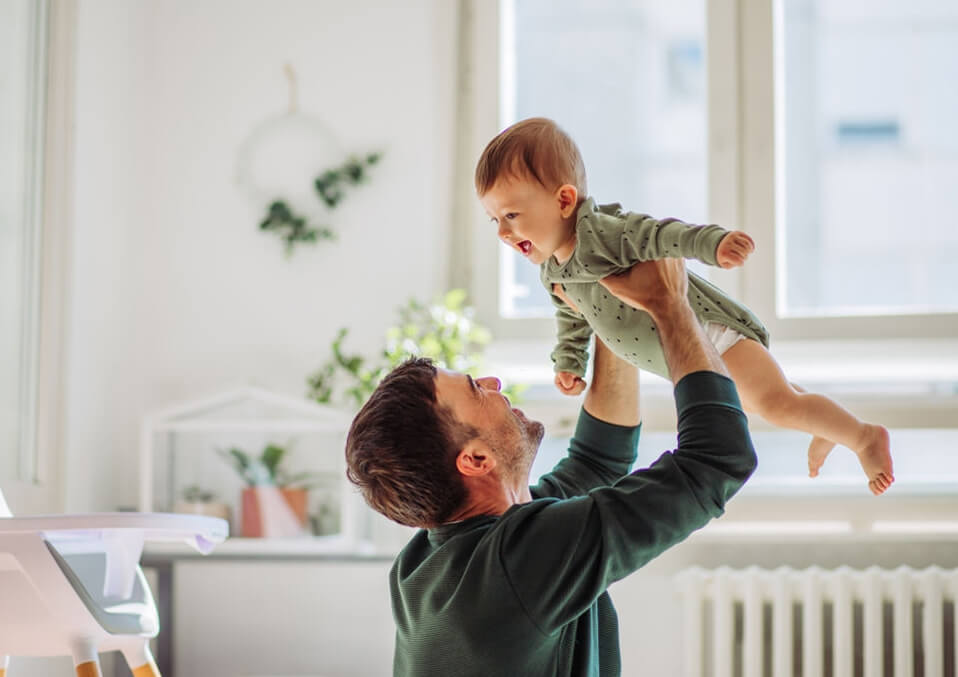 When you are counting down the days to your baby’s birth, you can be very busy preparing so many things that your baby might need. It can be diapers, booties, knitted baby hats or cute little onesies.  What are good baby wraps options? Parents-to-be are also scouting on the best baby cribs or baby’s beddings sets.

But one of the things that parents spend ample time thinking about our babies’ names. What can be good name suggestions for your babies?  Today, the urban prairie is gaining popularity.

Talking about fashion, urban prairie exudes modesty and class. These can be high necklines, long frock, ruffles, lace hemlines and floral prints for girls and pants, long-sleeved shirts and suspenders for boys. These are paired with boots and sneakers completed with a hat. It also becomes a baby-naming trend as it offers a list of classic and yet appealing, traditional but exciting names to choose from.

Here are some urban prairie names for babies parents can choose from. 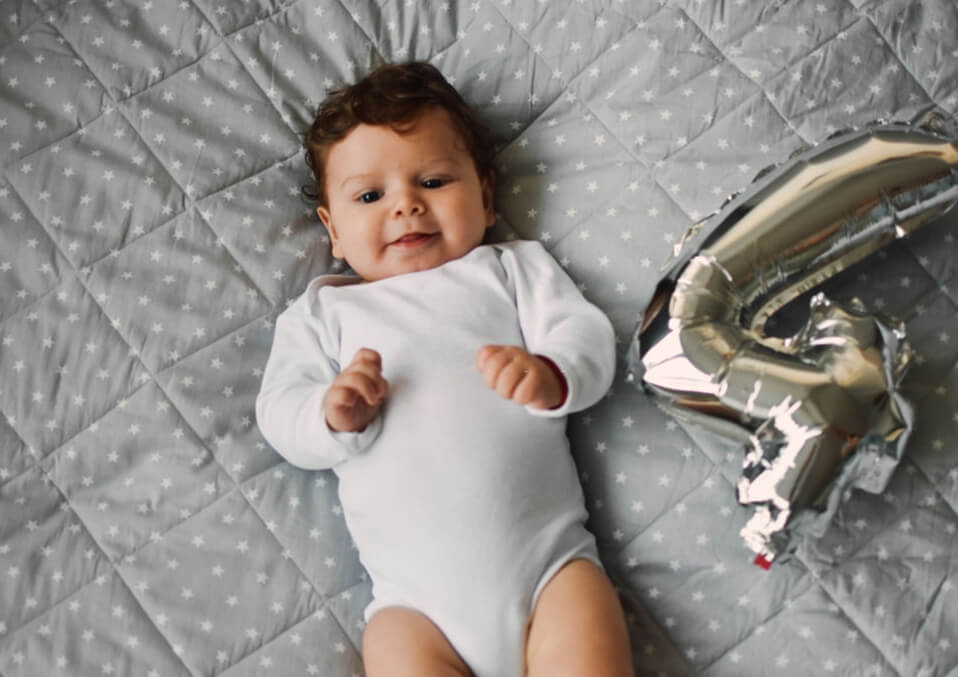 This unique baby name is of Hebrew origin meaning “carried by God” or “borne by God.” Amos is also a Biblical prophet of the eighth century who wrote the Book of Amos. Thus, the name was often chosen as an option to those who opt for Biblical names.

The name Homer has its Greek origin which means “security” or “pledge.” One of the famous Homer is the Greek author of immortal classics The Illiad and The Oddysey. The word “Homeric” which implies work of an enormous scale and the “Homeric laughter” which refers to the Greek gods’ unrestrained laughter comes from the name. Another famous Homer is Bart Simpson’s dad.

Tracing its Latin roots, the name means “fortress” or “walled town.” It may display protection and strength but it can also be cuddly and friendly, especially its nickname, Chet. It has its classic value as it has been used on old TV shows like Gunsmoke and The Life of Riley. Chester Bennington of Linkin Park gave it a modern touch. 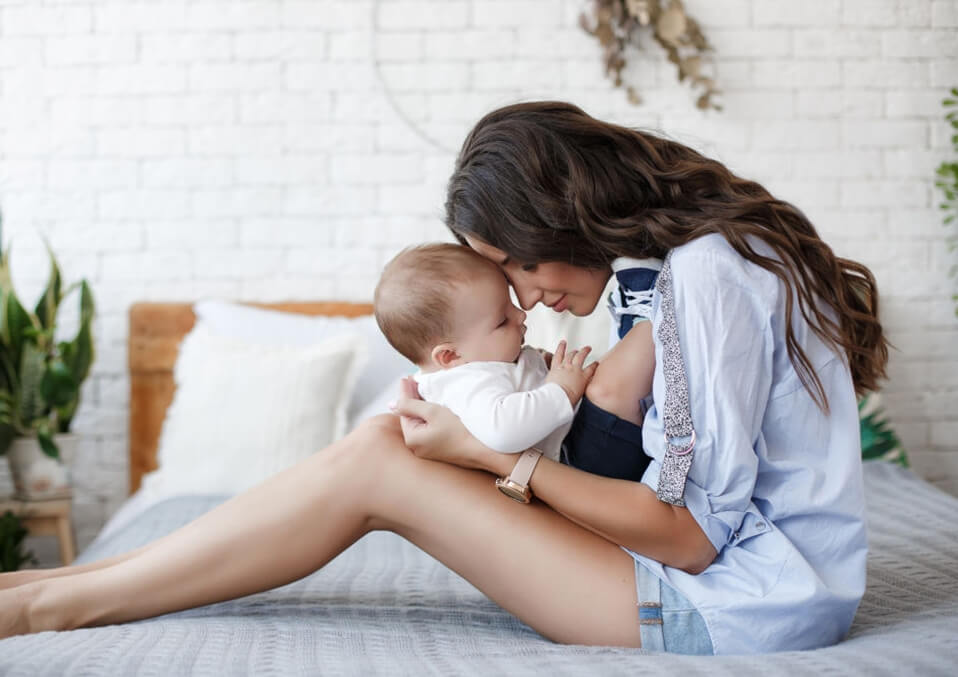 Another name of Hebrew origin, Jethro means “excellence.” The name bears a challenging and yet motivating meaning that can be fitting for future achievers. In the Bible, Jethro is the father-in-law of Moses.

This name is derived from the Scandinavian language that means “army ruler.” King Jethro is also the last Anglo-Saxon king of England. It can be fitting if you want an urban prairie name that exudes power, authority, and royalty for your babies. It also has appealing nicknames or variations like Harry and Hal.

The name has its Latin roots which means “nurturing” and “soul.” The name has been a popular choice about a century ago but is coming to a comeback nowadays because of its lasting appeal. It can be short but exudes simplicity and integrity. It can also be solemn and soulful.

This cute girl’s name means “industrious one” in the German language. It may be short and simple but can be one appealing name for those who want for three-letter baby names for their daughters. The name became famous in Scandinavia and is pronounced as “EE-da.” The birthplace of the Greek god Zeus is Mount Ida in Crete. 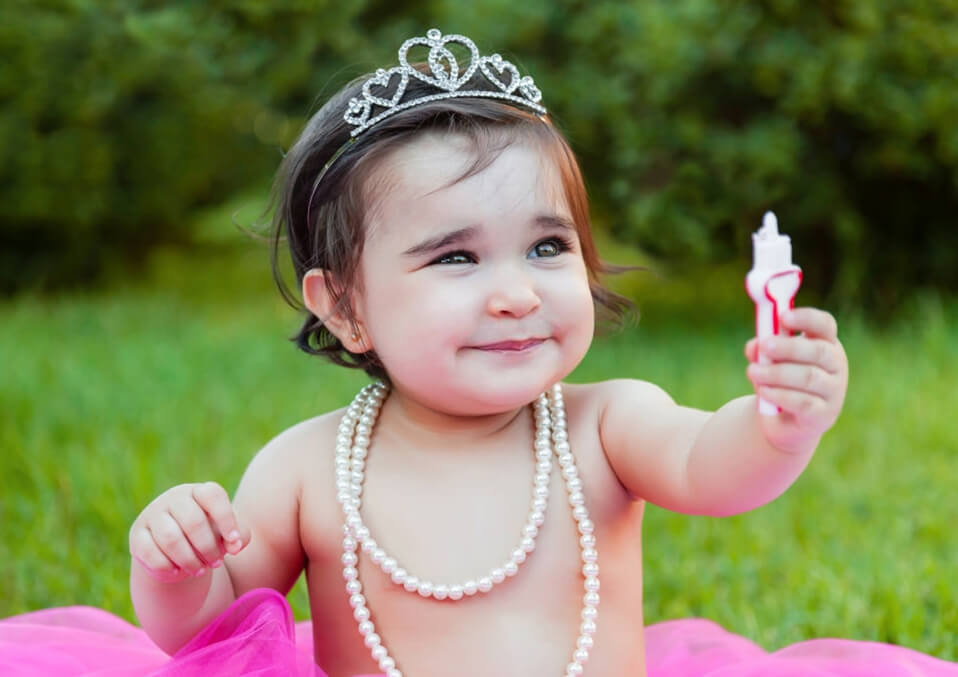 The name is of Latin origin which refers to the pearl. It has gained popularity for those who want jewel names for their precious little gems.

The name is derived from another Greek name Helen which means “shining light” or “the bright one.” With its Latin and American origin, it means “horn.” That’s a name with contrasting but yet positive meanings.

A name that displays many positive meanings, the name comes from a Hebrew name which means “compassionate friend.” In the Bible, Ruth is a loyal and devoted daughter-in-law. With its calm and compassionate vibe, it has made a comeback as one favorite baby name for girls.

Urban prairie is making a comeback in the fashion scene. Moreso, it can be fitting names for babies. You will never go wrong with these names with its vintage vibe, class, and uniqueness.