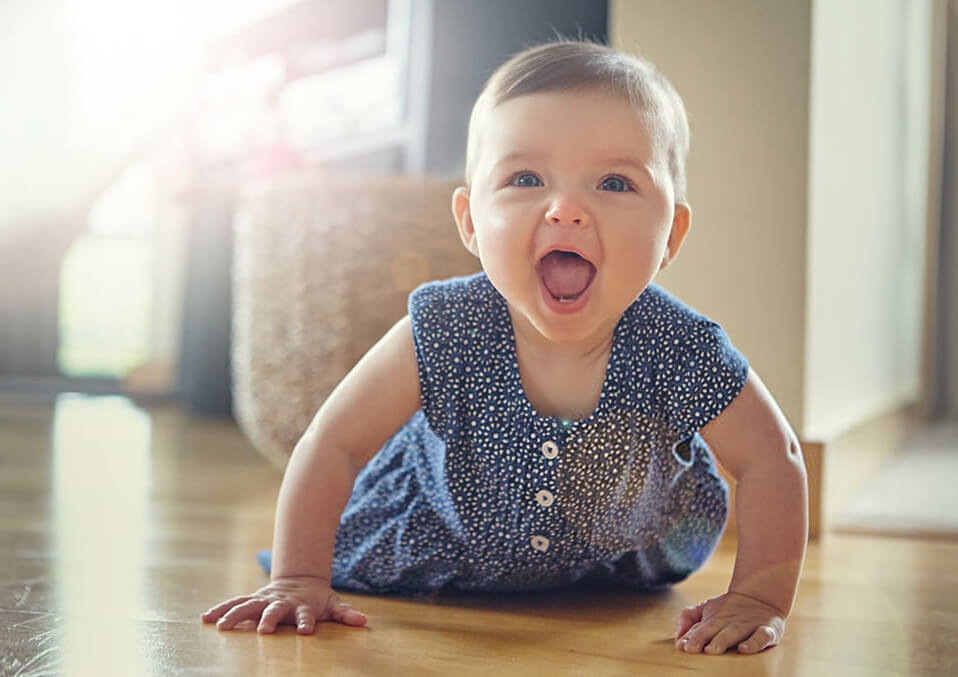 Parenting includes choosing a name for your babies and the excitement doubles while finding out the baby’s gender. Most parents want their babies to have a name with great meaning because they believe that their child may live with the meaning of his/her name. Some parents, on the other hand, just want to combine their names to form their baby’s name and some just want it to be unique. Parents sometimes follow their baby’s name to singers with 3 letter first names or more like 7-letter female celebrity names.

The 3 letter girl name “Ava” is a Latin name which means “bird” and is popular among Irish parents. Some variations of this name are Eve, Eva and Eabha which is its Irish spelling.

One of the most popular 3 letter girl names which means “Happiness”. This is an old but positive beautiful little name for your baby girl.

Ivy is a Greek name that is one of the most popular among the names and means “Faithfulness.”

The name Amy is also one of the most popular 3 letter girl names for Irish parents and it means “Beloved” in English.

This name is a shortened version of Olivia and it is a Norwegian name that means “Protection”. One of the most famous actresses has this name and it’s Liv Tyler.

This name is also one of the three-letter unisex names often used nowadays. Sky refers to the Isle of Skye off the coast of Scotland of the American origin.

This cute little name originated from Greece and it means “Life”.

This name is from “Sister Sister” when we were younger with sister Tamera. Tia is a Greek name which means “Goddess”.

This is one of the 3 letter girl names from the famous actresses Ali McGraw and Ali Larter and the comedian Ali Wong. Ali means “defender of mankind” and a short name for Alison. It is also a pet form of Alexandra.

Amy means “beloved” in Latin and some famous actresses who have the name Amy are Amy Poehler, Amy Adams and the late singer Amy Winehouse.

This name is from German origin which means “noble and kind”. Famous Ada’s are Ada Nicodemou and Ada Maris.

This is one of the popular 3 letter girl names which may mean “bird” from the Latin word “avis” or it can also be the short form of Chava, the Hebrew form of Eve which means “life” or “living one”.

This name is a representation of the Hebrew name “Hannah” which means “favor” or “grace”. Ann is a form of the Latin name “Anna”. Actresses who have this name are Anne Hathaway and Ann Margret, diarist Anne Frank and author Anne Bronte.

This is a Latin name which means “bringer of gladness” and is an abbreviation of the name Beatrice. A veteran actress has this name who’s Bea Arthur and the US tennis player Bea Bielik.

This is a Hebrew name which means “life” and famous namesakes include model Eve Salvail and singer Eve.

This name means “deer” in Irish and is derived from the name Fiadh. It also means weaver in Portuguese and may also be a short form of Fiammetta or Sofia which is Italian or Spanish.

One of the most popular 3 letter girl names in Italian is Gia which is a short form of Gianna or Giovanna-the feminine form of Giovanni which is the Italian equivalent of John. This name has a meaning of “God’s gracious gift.” Gia Carangi is a supermodel who has this name.

Ida is a girl’s name of German origin which means “industrious one.” Some famous namesakes are model Ida Ljungqvist and civil rights leader Ida B. Wells.

This name can be used as a nickname or one of some cool 3 letter usernames for names like Marina or Kristina that end with “ina.” Some common forms of this name include Ena, Inna, Yna, and Inanna. The name Ina is derived from an Anglo-Saxon word which means ”home” or “to entertain”. One of the famous people with this name is Barefoot Contessa Ina Garten.

Isa is one of the three-letter unisex names which originated from different sources. The name Isa is commonly derived from an Arabic translation of Jesus and actress Isa Miranda and singer Isa Tengblad have this name.

This name means “keeper of the keys” in Arthurian Legend. One of the famous Kays is the TV actress Kay Panabaker.

Kim is also one of those famous three-letter unisex names which means “ruler” in the old times. Some of the most famous Kims TV star Kim Kardashian and model Kim Porter.

“Kit” is also one of the three-letter unisex names and can also be one of the cool 3 letter usernames which sounds fresh and modern. It can be a short form of the names Katherine or Kitty. One of the most famous namesakes is actor Kit Harrington of Game of Thrones.

Lea is a girl name of English origin which means “weary” or “meadow”. One famous namesake includes actress Lea Michele.

Lee can be a strong yet gentle name for both baby boys and girls. It’s from English origin which means “pasture” or “meadow”.

This name is a short form of Elizabeth which is a sweet moniker meaning “pledged to God.” Famous actresses have this name who’s Liz Taylor and Liz Hurley.

Lou is one of the most popular shorter versions of Louise. Traditionally, Lou is a boy name but nowadays, it can also be a feminine name too. Singer Lou Reed and actor Lou Diamond Philips are some of the most famous male Lou’s.

Meg is a Greek name which means “pearl.” The famous actress who has this name is Meg Ryan and the former Suits actress and Royal Meghan Markle.

This is a Danish and Swedish pet form of Maria which is commonly used as an independent name. Famous Mias include Australian singer Mia Dyson, and actresses Mia Farrow and Mia Wasikowska.