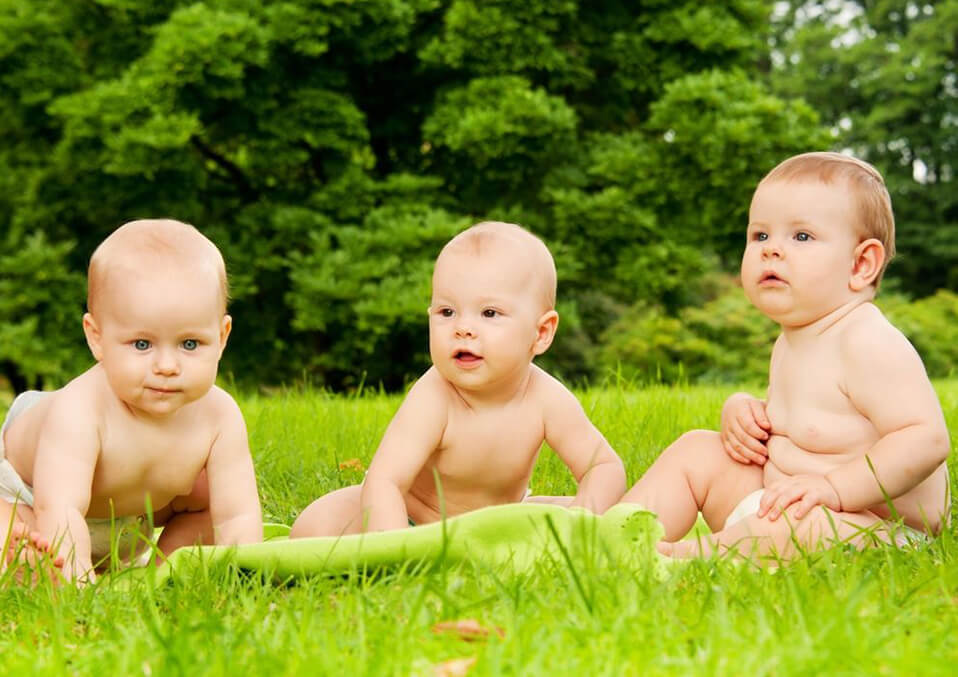 Naming a newborn could be one of the most confusing tasks ever as you might be having a plethora of options to choose from. Some people might choose names based on mythical characters and some might take names from the holy-scriptures. But there are some people who name their newborn based on nature too. While nature is a broad umbrella that houses a lot of flora, fauna and phenomenon, it might be difficult to narrow down to a name taking inspiration from nature for a newborn.

You might be wondering “What is in a name?” people look for inspiration for coming up with a name. Some could take inspiration from famous people, or mentioned earlier, from holy-scriptures or characters from mythology. With everyone having a story to tell, every name also has a story to tell. According to W. S Brooke, “Some people are like lakes. They change very little as they age. Some people are like rivers. When you trace the Mississippi or any other river at its source, it can be very small. Later on, it can be wide and strong. When it meets the ocean, it spreads out.”

There are people who are inspired by nature and they name their children after something which impresses them in nature. This practice dates back to the traditions carried out by the Native Americans.

However, this practice was not that common in the urban areas, particularly in the industrialized countries as people living in the urban areas claimed that they are more progressive and hence they would come up with some modern names which might sound cool and more fashionable, particularly in workplaces. Does this mean that people living in the cities have literally chopped off their connection with nature? No wonder why there is damage being done to the environment. However, there are surveys and studies which claim and indicate that names inspired by nature are securing a come-back. Names like Olivia (inspired by the olive tree) and Ashley (inspired by the ash tree) and many more are being used too.

Read also: What are the most popular last names or surnames in british

Do you know that sometimes even celebrities’ kid has names inspired by nature? Will Smith from “The Pursuit of Happyness” film named his daughter Willow. Gwyneth Paltrow from “Iron Man” fame has named her daughter as Apple. Veteran actor Johnny Depp, who is known for many movies like “Pirates of the Caribbean” franchise has named his daughter as Lily-Rose. These are just examples while there are many more that have followed the trend.

Here’s a list of names influenced and inspired by nature. Some might be normal but some might not be that common compared to the normal ones. It covers a lot of components of nature, like trees, flowers and wildlife. In other words, it consists of flora, fauna and some beyond the same. I hope this can serve as an inspiration in case you happened to drop in to look for nature-inspired names and hope you can find a name that can interest you.

Names inspired by flowers and their meanings:

Names inspired by the earth and their meanings:

Naming someone after nature might seem normal, but a name inspired by nature has a history and an explanation. This is like continuing an ancient tradition which was left many years ago.