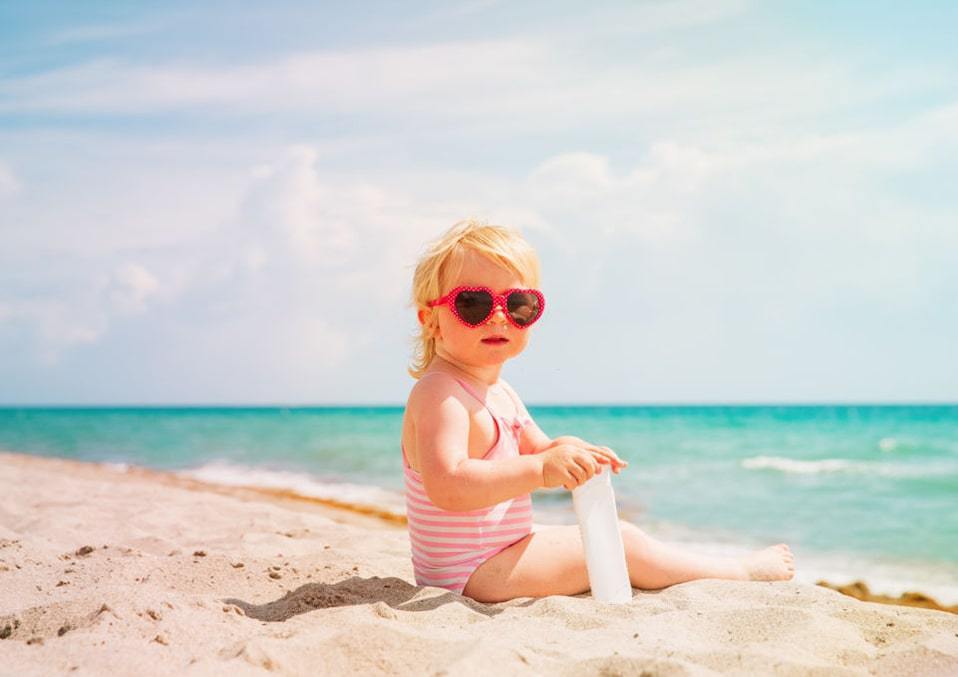 Choosing a fitting and pretty name can be a great task for parents. This can be the very first gift you can give to your child. On the other hand, an unfitting name equates to social blunder that can make your kids hide in aliases.

What can be the best options for water names? These can be names that are related also to rain or flood and bodies of water like rivers, streams, seas, and oceans. That exudes a range of emotions from being calm to strong and even fierce. Water, as a vital component of life, can also be a destructing force of nature.

Want your babies to be serene but also powerful? You can choose from our list of names that mean water for your baby.

The name Adrian is a form or variation of the Latin name Adrianus or Hadrianus. This equates to “black,” “dark,” or the “dark one.” Adrian is a town in Northern Italy where the Adriatic Sea gets its name, thus the name also means “of the Adriatic.”  It can also trace its origin in the former river Adria who got its name from the Venetic and Illyrian word ‘adur’ which means “sea” or “water.” It can also mean “man of Adria.” The feminine version of the name, “Adrienne,” is also gaining popularity.

“Beck” used to be a surname with Old Norse, Hebrew and Germanic roots that means “brook” and “stream.” It also refers to “someone who lives near or beside the brook or the stream.” It is also in reference to Becker, a surname that means “baker.” In English, it can be a nickname for someone who has a prominent nose. Another form of the name is “Beckham” which is gaining popularity because of its celebrity counterpart.

Dylan is the name of Welsh origin which means “son of the sea.” A Welsh legend tells a story that Dylan is a sea god who prompted all the waters of Ireland and Britain to weep when he died, thus giving the name a legendary and poetic touch. It is a fitting water name not only for boys but for baby girls as well as it also means “son of the wave” or “born from the ocean.” The name’s popularity became evident through the poet Dylan Thomas.

The name may be short, but appealing. It means “sea” in Old Irish. In Irish mythology, it refers to a sea god. Lir is also a mythical king in the Irish literary piece ‘The Children of Lir.’  Name variation can be Ler or Llyr of Welsh mythology. Although it is more common as a masculine name, it is gaining popularity for baby girls nowadays.

Read also: Pick the Best Irish Baby Names for Your Little One

This name of Greek origin meaning “sea strength,” “power of the sea,” and “strong sea.” The name reflects competency, power, and authority. This unique name can also mean “bold.”

Tracing from its dictionary meaning, the river is “a stream of water” or “flowing body of water.” It may sound ordinary as a word but is gaining popularity as a masculine name. It can also come from a similar name derived from the Old French ‘riviere’ which refers to the river, the riverside or the river bank. The name is also fitting to those who live near or by the river. River and Rivers started as family names but were used as given names in the 18th century.

The name can be short but is sweet and distinctive. It has its roots of Arabic origin which means “brings rain.”  The name gained popularity with the rice of two syllable-names and three letter-short names. As feminine as it may sound, the name Ara means “king” from its Armenian origin. It is also a constellation near Scorpius. The name is also related to embellishment and adornment.

With its rising popularity, may parents are choosing the name Kendra for their little princesses. It means “clear water” and said to be the feminine form of the equally famous masculine name Ken and Kendrick. Tracing its English origin, it means “knowing” or “wise.”

The name is said to be of French origin which means “to fall,” “waterfall,” or “rushing waterfall.” The name can exude romance and serenity, bringing into mind images of rushing waterfalls. One of the famous bearers of the name is the English actress Cascade Brown. For those who want names with a classic and vintage appeal, you can try Cascadia.

Although the name is often associated with the blue-green color, it is a Latin word that translates to water. Aqua is a gender-sensitive name that fits both girls and boys. It exudes serenity and peace and might be a fitting water name for babies who are born calm or quiet.

Misty is a more feminine and delicate version of the name Mist. Tracing its English origin, the name means “full of tiny drops of water,” “covered with mist,” or “covered with dew.” It became popular with the classic jazz song ‘Misty’ of Errol Garner and the Pokemon character of the same name.

Kai is a short yet remarkable, unisex name related to water. It has its Hawaiian and Japanese origin which means “sea.” In Basque, the name means “pier of a harbor” and “pier” in Estonian.

Marina has a multi-language origin such as Spanish, Italian, Portuguese, English and German among others.  The name is said to be the feminine form of Marius, an Old Roman name which means “of the sea.” It can also refer to “marine,” which relates to the sea and the ocean and to the word “marina,” an area in the water where yachts and boats are kept.

The list is endless. A lot of names can be considered for your babies if you happen to be a lover of the sea or the rain and everything that is associated with it. Creativity plays a major part in giving babies their names. Parents’ interests can also help to trim down parents’ choices n choosing names. Feel free to opt for these names that mean water for your baby and you can create beautiful and meaningful names that display a lot of moods and emotions just like the water – of calmness or tranquility to power, and strength.