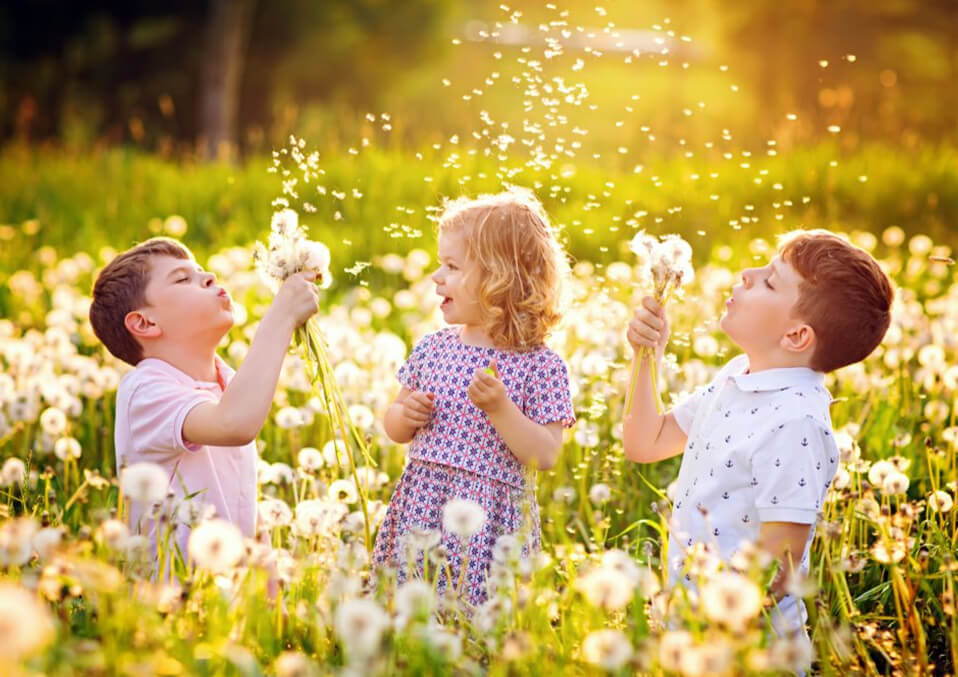 Giving names to your kids can be a challenging thing to do. It is highly vital to pick a name that would uplift the spirit of both your children and the people around you.

This article deals with the different inspirational baby names, you can consider letting your child wear.

Everything has an origin just like the people’s names. These can be historical, influential and inspirational baby names.