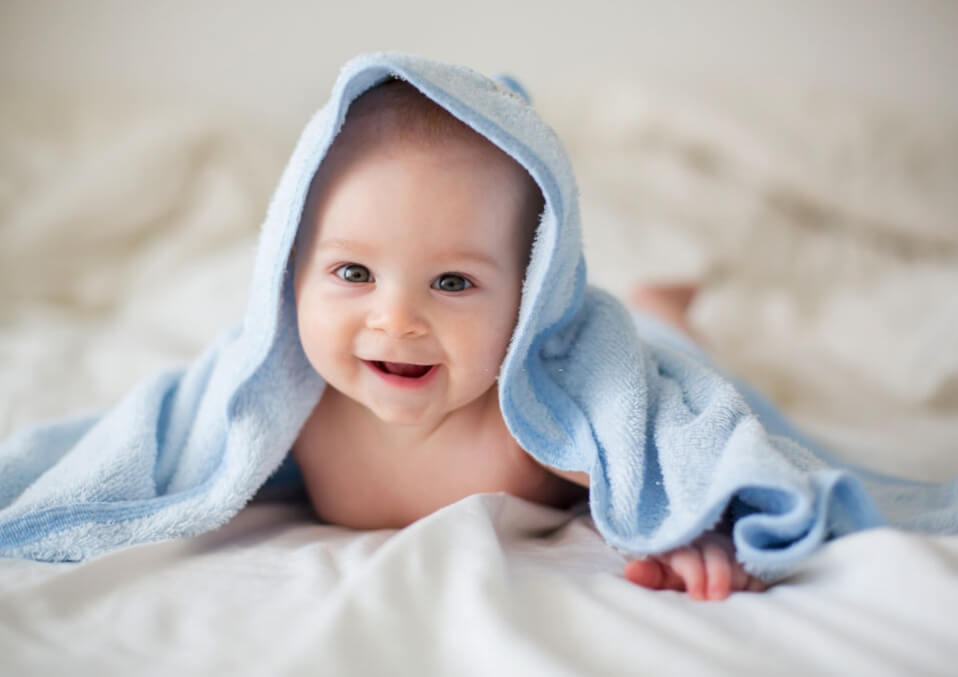 Hence, place and city names are not widely used in other countries rather than in the United States. Now, let’s take a look at the most popular baby names inspired by places and different cities for both boys and girls.

Most people know Africa as a continent but Africa actually existed in the Medieval times because of a Celtic queen named Africa in Scotland.

This name ranked the highest as #195 in the United States and it is still a unique and attractive name for girls although the spelling Aisha is becoming more popular.

The name Austin has a southwestern feel and one of the most wonderful city names for babies mostly for boys.

Aspen is now a gender-neutral name which is known as the city in Colorado where a famous ski resort and film festival is located.

Boston is one of the city names for boys which was revived in the Top 1000 in the year 2004 like other city names such as Brooklyn, London, and Paris.

This seems like a strong name which is a cool and gentrified area of London. This name is being famous nowadays for baby boys.

This exotic city name also entered the US Top 1000 in the year 2015 and has an upbeat ending.

This name for girls is a modern Carol with a southern accent that is romantic and classy in its sound.

The name Caspian was inspired by the name of the large salty sea which is located between Asia and Europe and one of the most romantic identifications.

It is a girlish but classical name inspired by the touristed island of Los Angeles that also makes a new variation of the name Catherine or Caitlin.

This is one of the unique baby girl names inspired by places and is also the name picked for their daughters of the pop singers of the Age of Aquarius.

A popular place in the United States which has a relaxed, laid-back cowboy, and broad appeal when used as a name for a boy.

This is a city name and also the name of a Native American people in northern Mississippi. The name Dakota still stays as one of the most famous unisex names that sound like a Japanese name.

Denver was one of the most famous city names in Colorado city and it entered the US Top 1000 in 2015.

This is one of the Italian city names for babies, both boys, and girls for it has a connection to the lovely Italian city.

This name has many Gallic origins. It is also the name of a French-Vietnamese actress who starred in the broadway musical, The World of Suzie Wong, France Nuyen.

It is a lively city name for baby girls that is somehow a formal Swiss city namesake.

This name is being famous as the female version of George nowadays which is also a rich, luscious, attractive and irresistible name among girls.

The name Holland is one of the coolest city names for baby boys that is elegant and evocative. It also represents portraits and fields of pink and yellow tulips. This name entered the US Top 1000 names in 2014.

If you are looking for a Texas city name aside from Austin and Dallas, Houston can be an alternative. This name with its Texas accent has a cowboy image for boys.

There you go, the most beautiful city names for babies that you can choose from!