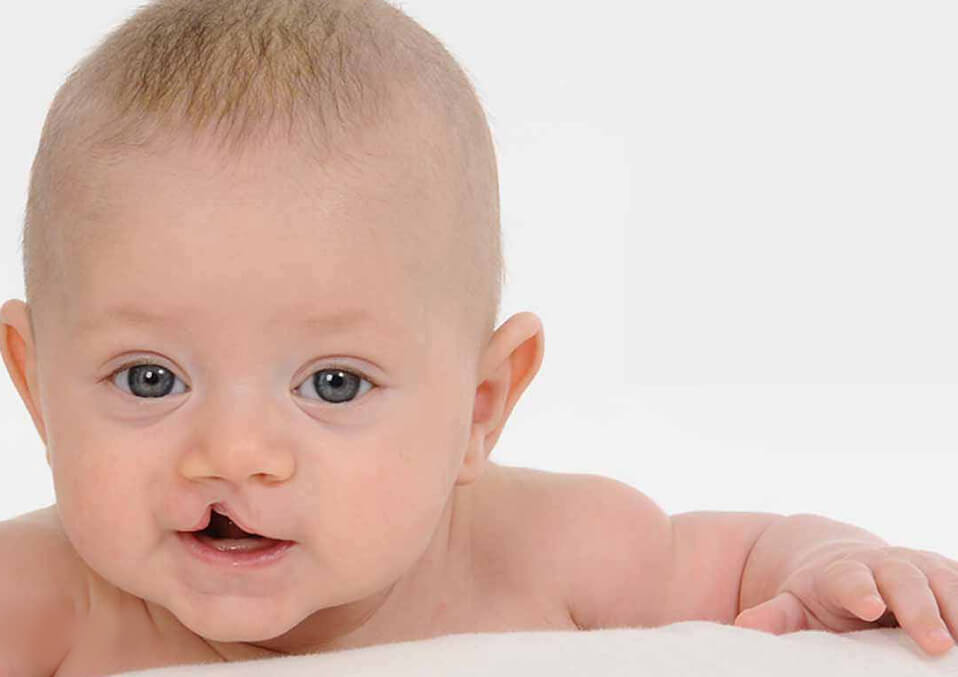 Pregnancy is one of the most thrilling experiences in a woman’s life. A woman will start to feel and act differently as soon as she learns that she’s carrying a tiny human being inside her belly. Each day, she looks forward to every new development that she faces in her pregnancy. Each pregnancy stage also comes with different issues and concerns such as itchy breasts during pregnancy, morning sickness and abdominal tightening that sometimes make pregnant women experience paranoia.

What is a birth defect?

Birth defects can be structural or functional abnormalities present in a baby at birth.  This condition can be mild or sometimes can be severe as to life-threatening for a child. A baby having this kind of condition sometimes may live only for a short time after coming out from the mother. The birth defect is also known as “congenital anomalies” or “congenital abnormalities.”

The percentage of babies having birth defects is obviously rising. Some mothers are lucky for having a healthy normal pregnancy which leads to having a normal baby. But for others, about 3 in 100 infants are having birth defects due to different factors. Here are some of them to help pregnant mothers and for those who are planning to undergo pregnancy to create awareness and consciousness.

Stress is a word derived from the Latin word “stringere”, meaning to draw tight. It is an emotional feeling or physical tension that reacts when given a change of situation and requires our body to respond or adjust in a given situation or challenge. Maternal stress suffered by women is one of the main causes of having birth defects. The stress during pregnancy may be a cause of job loss, bereavement, separation, and emotional conflict. Stress oftentimes may lead to abnormal baby growth during pregnancy such as cleft lip and palate and spina bifida.

Read also: Dressing up while breastfeeding clothing for nursing moms

The genetic defect is caused by abnormalities in the genes passed down by the parents.  In this situation, the chromosomes of a baby may be few, too many, damage or genetically impaired. It can also be hereditary or non-hereditary. Among the well-known genetic defect or also known as chromosomal abnormalities are trisomy 21 commonly as Down Syndrome, trisomy 13 known as Patau syndrome and trisomy 13 or Edward’s syndrome. Chromosomal abnormalities happen when a problem occurs during the division of the cell during conception or nuclear events of fertilization.

SIngle-gene defect is a hereditary abnormality and frequently occurs in different racial and ethnic groups. Examples are PKU (phenylketonuria), caused by dysfunction of the enzyme PAH and Sickle-cell anemia, a disorder in one of the components of the blood called hemoglobin. Hemoglobin is an oxygen carrier of the blood. This type of disorder is commonly found in African, Mediterranean and Indian people. Tay-Sachs and Sandhoff diseases are prevalent among Ashkenazi Jews.  Both diseases are known to have a deficiency in protein intake, thus, causes autophagy- or the process in which it activates AAR or the amino acid response pathway (prompt cell destruction), thus affect the nervous system of the baby which may lead to baby’s death during the first few years of life.

Read also: What you need to know about newborn overeating

Birth defects caused by harmful environmental factors known as teratogens are commonly known to all parents.  Direct exposure to chemical toxins and environmental pollutants such as smoking, alcohol intake, consumption of drugs during pregnancy, infections and radiation affects the major organs of the developing fetus that may lead to mental retardation, defects of major organs and abnormal facial features.

Viruses that came from infections produce congenital diseases in babies. It has an acronym of TORCH namely Toxoplasma, Others, Rubella, Cytomegalovirus, Herpes. Doctors strongly recommend complete abstinence of moderate intake of alcohol and tobacco during pregnancy even though there is no direct or concrete evidence that links them together on birth defects.

A combination of genetic mutation and environmental exposures called iterations is the leading cause of undeveloped multifactorial birth deformities during pregnancy. In this case, both parents can inherit a gene that proliferates is sensitivity to environmental triggers and produces deformities in babies. Example of which is folate deficiency which leads to neural tube defects. Another severe condition is the lack of most of the baby’s brain, a condition known as anencephaly,  which are often stillborn or they die soon after their birth.

Every year, birth defects statistics shows about 6% of infants are born with birth defects. After long months of waiting for your baby to finally come out, parents, especially mothers undergo stages of excitement in preparing the things they need before and after the birth of their child. Endless preparations starting from monthly check-ups, proper pregnancy diet, exercise or working out while pregnant, buying baby stuff and organizing your baby’s closets and room are some of the things they eagerly do to express the joy they have for having such a beautiful blessing. But in some instances, some parents have no luck on having a healthy baby after all their preparations. Frustrations took their excitement after learning that their baby has a defect. So what are the most common types of birth defects?

Doctors usually detect that there is a problem on the infant’s heart through abnormal heart sound called a murmur, after their routine check-up or APGAR scoring. In this test, five areas are thoroughly assessed: Appearance (skin color),, Pulse (heart rate),  Grimace (reflex irritability), Activity (muscle tone) and Respiration (breathing rate and effort), This test is given five minutes after the babies birth and should be given again five minutes after the first test once the baby received a low score on the first test. Once there is consistency in the low score in respiration, doctors immediately do actions to have a further test to confirm the child’s heart abnormality.

Cleft lip and cleft palate are common birth defects among babies characterized by splits or opening in the upper lip, the roof of the mouth (palate) or both. These groups of defects are also known as orofacial cleft The causes of these defects are really unknown but are thought to be from the genes carried by the parents and other environmental factors. Others linked it to drugs taken by the mother during pregnancy and the food she eats. Babies having clefts undergo surgical operations, speech therapy, and dental care interventions.

Down syndrome is a congenital disorder that is usually due to an arising chromosome known as chromosome 21 (trisomy 21), causing intellectual impairment or mental retardation, multiple malformations, physical abnormalities or appearance, including short stature and a broad facial profile. This disorder most frequently occurs on mothers having babies over age 35.,

The term spina bifida aperta came from the Latin which means “split” or “open spine”. Like neural tube defects, spina bifida defect is linked with a lack of intake of folic acid during the first month of pregnancy. Folic acid plays a great role in the development and growth of cells and tissue formation which provides protection for an unborn baby.

An expectant mother usually have knowledge of being pregnant 4 to 5 weeks after pregnancy, thus, increases the risk of chances of birth defects in her baby without prior preparations on the increase of folic acid intakes. This anomaly can be mild and may cause few or no problems, whereas severe conditions can be too risky for the baby and may need surgery and support from a professional medical team. Also, women having a fever and common cold is sometimes associated with this defect.

After experiencing the different stages of pregnancy, dealing with heartburn, nausea during pregnancy and unbearable pain of labor, learning that your child has a birth defect causes a mother’s heart to break. Most mothers are having a hard time accepting the situation, especially in their unstable condition during their post-partum. Having a consultation for a 2nd opinion on your baby’s health and condition, therapy and proper and early medical intervention, some baby will luckily learn to cope up and recover and may live for quite a long time.