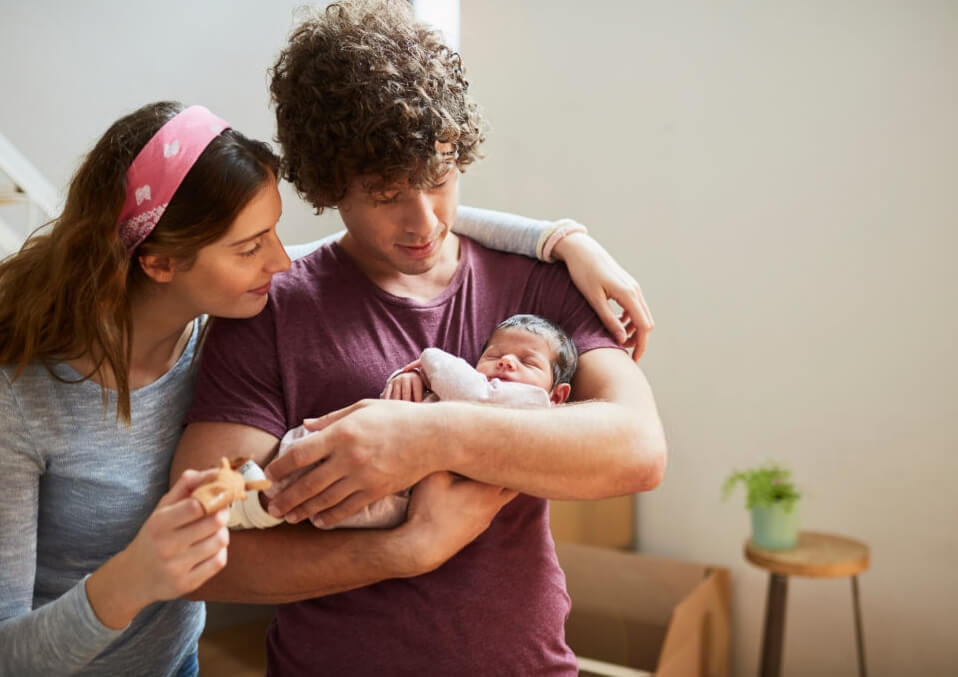 Even before, or after a baby is born, parents are a task to give fitting names to their little darling. Luckily, today, aside from baby books, lots of online resources are available for parents to look for and research different baby names. It is even properly categorized for an easier search yielding results with just a click.

In naming your baby, do you want it to be influenced by your interests? Like giving him a name like Koda or Lyric to reflect your love for music.  Do you opt for names that are unique and unusual? You can also give names that start with N since it is the first letter of your name. The possibilities and the choices are endless.

One creative way of giving names that are derived from other languages and ethnicity. Does Aramaic sound intriguing and yet appealing?  It is a form of the Jewish language and considered one of the oldest languages in the world. In fact, the books of Daniel and Ezra of the Old Testament is said to be written in Aramaic. With its timeless appeal, here are Aramaic names for babies you can choose from.

With this wide array of choices, you can consider Aramaic names for your babies. It has a classic appeal and unique charm that transcend time and ethnicity. Some are Biblical names and some have historical origins providing mystery, uniqueness, and antiquity. Truly, a vintage touch with timeless beauty. 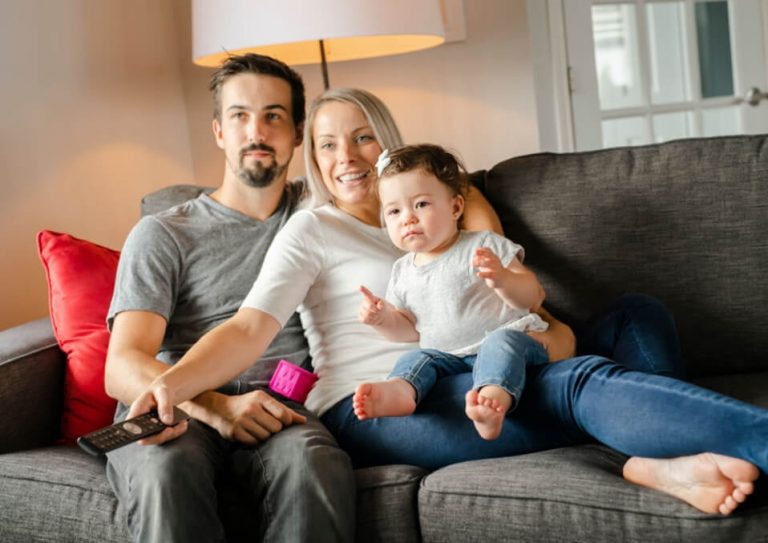 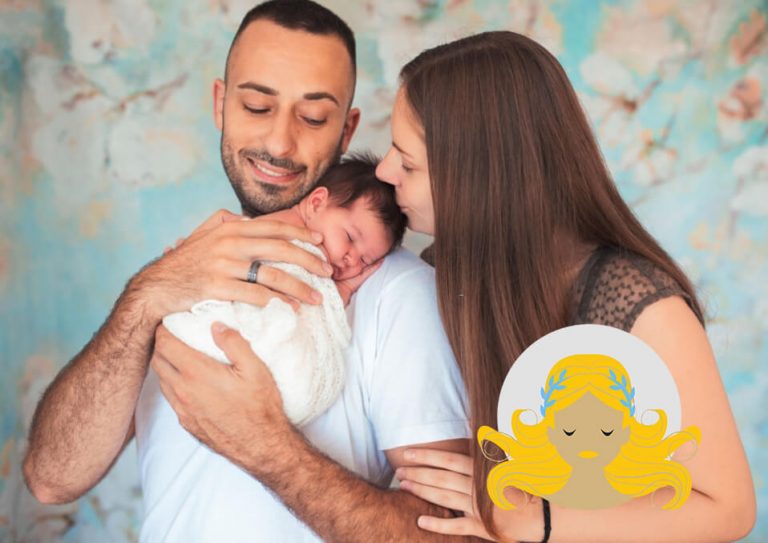 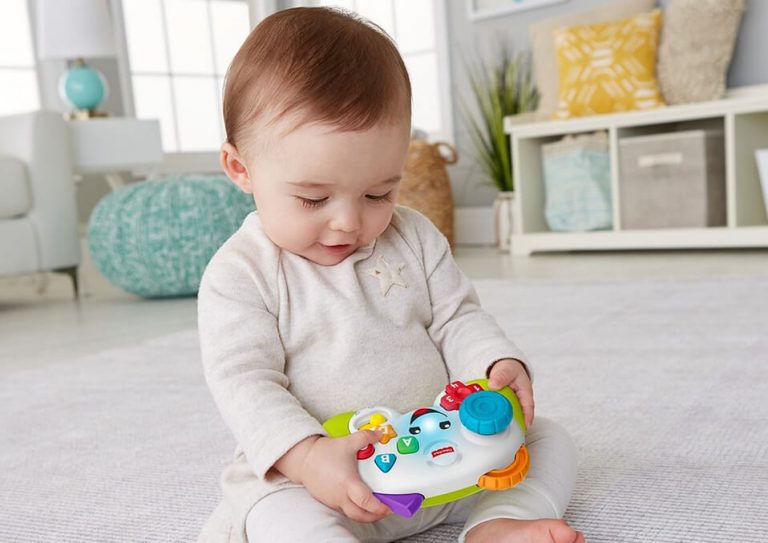 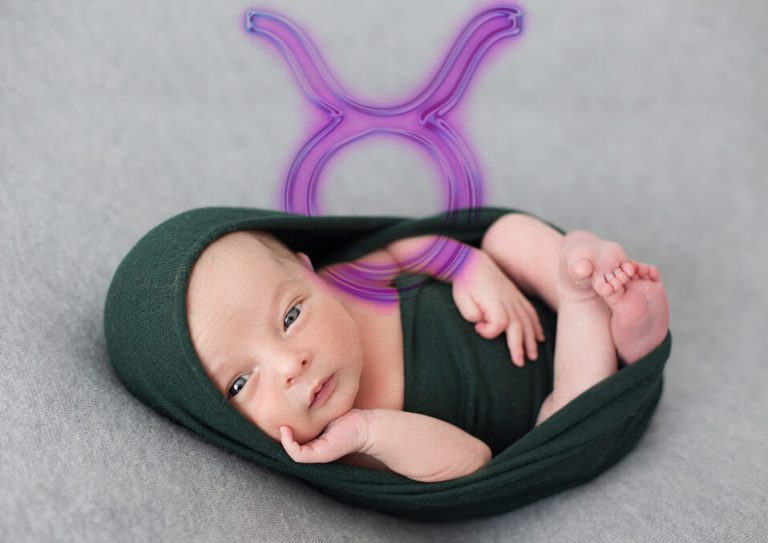 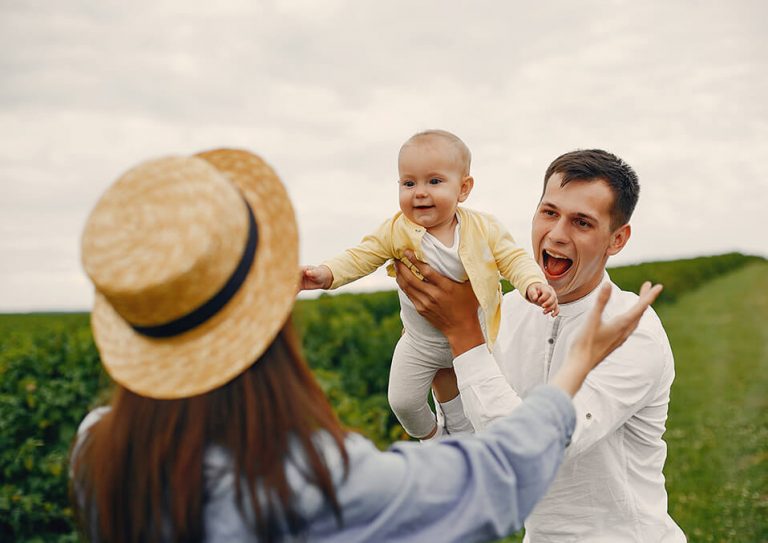 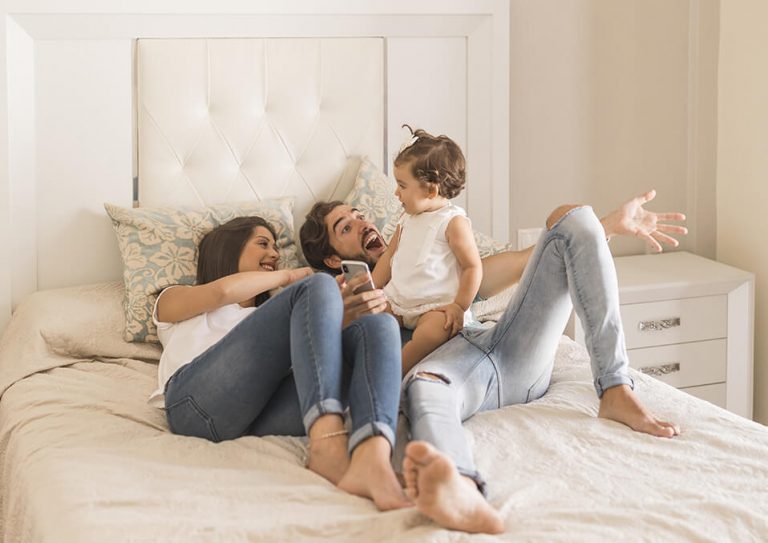 healthy and fit while pregnant

Scroll back to top
Baby