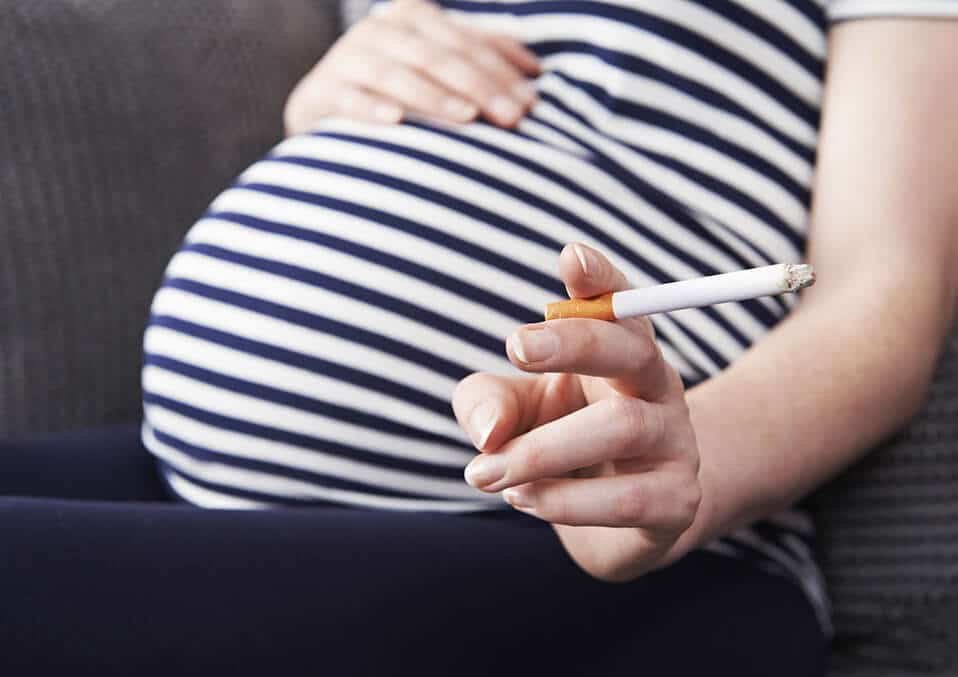 Cigarette smoke has more than 7000 chemical compounds like nicotine, carbon monoxide, and tar. 250 of these chemicals are known to be poisonous and 70 can cause cancer. Air-tainted secondhand smoke is more dangerous to breathe whether you are an active smoker or a passive one, especially secondhand smoke during the first trimester.

How can a fetus be affected by smoking? For pregnant women, the chances of being harmed are greater because the inhaled toxins are really poisonous as for their unborn baby as well. There can be long term effects of smoking while pregnant like it can increase the risk of complications, some of which can be fatal to both the mother and her baby. If you are struggling to quit smoking while pregnant, I hope these effects of smoking during pregnancy can help you decide to quit.

Dangerous effects of smoking while pregnant

It will be more difficult to get pregnant

“My mom smoked while she’s pregnant with me but it took a long time before I had my sister”. As researches and experts said, it can be more difficult for smoking women to get pregnant. As you get married and you are still smoking, I advise you to quit smoking already especially when you and your husband want to have a child.

Did smoking cause my miscarriage? If you are a smoker, there’s a high risk that smoking is the cause of your miscarriage for some researches. It may not have been proven fully yet, researchers and experts suggest that women who have already quit smoking during pregnancy or are exposed to secondhand smoke have a high risk of miscarriage, stillbirth and ectopic pregnancy.

Pregnant women who smoke are most likely to have placenta previa. Placenta previa is a condition wherein the women’s placenta is attached to the uterine wall a lot closer to their cervix which leads them to c-section. Meanwhile, placental abruption happens when the placenta detaches from the uterus prematurely which can cause premature birth or even infant death.

Experts have found that smoking during pregnancy as well as secondhand smoke exposure of pregnant women can cause low birth weight in newborn babies. In the United States, low birth weight has been one of the leading causes of infant death. It was recorded that it went to 300,000 deaths annually.

One of the birth defects smoking can cause is the cleft lip or cleft palate. It occurs when the lip or mouth of the baby didn’t form properly during early pregnancy. Studies have shown that the risk of having this birth defect is higher for infants whose mothers smoked.

Reduced oxygen to the fetus

Studies found out, on the other hand, that smoking can reduce the oxygen to the fetus. It is because of the cigarette’s nicotine content that may constrict blood vessels in the umbilical cord and uterus that reduces the amount of oxygen the unborn child gets. The nicotine can also limit the amount of blood the fetus gets for its cardiovascular system.

A lot of pregnant women still smoke despite knowing the risks of their habit that they will create for themselves and for their babies. According to the CDC and some organizations that create smoking and low birth weight statistics, 10 percent of women have been reported that they actually smoked during their last trimester of pregnancy. The only real way to avoid birth defects and have a normal pregnancy is to quit smoking.