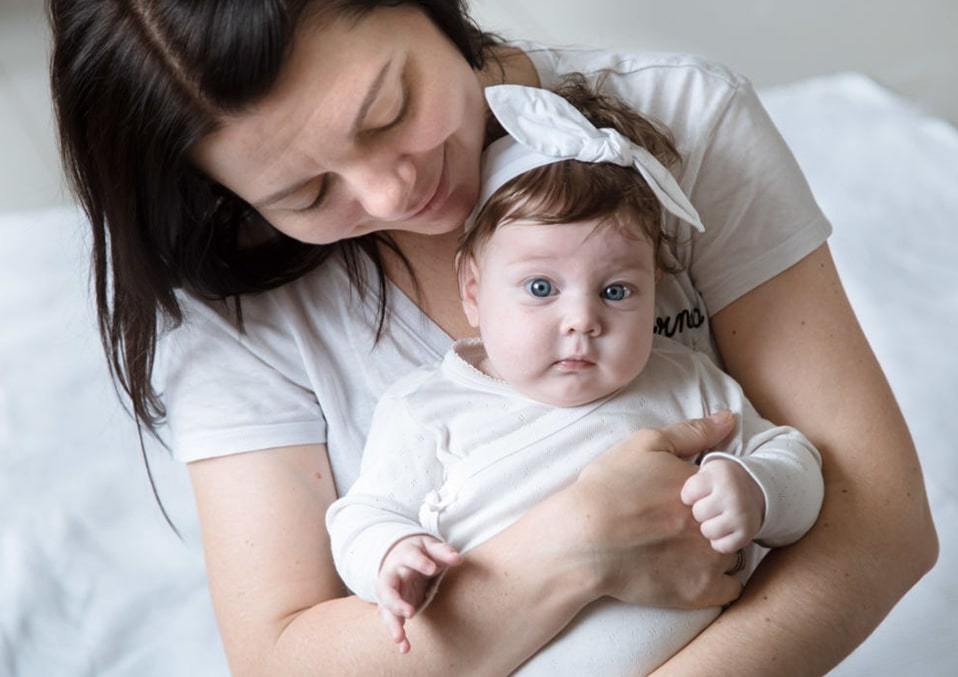 Mad Men is one of the American drama series that captured the hearts of many viewers. Many people fall in love with this movie because of its style, costumes, story as well as its set details. With that being said, many parents use the mad men names inspired for their little ones. The swag and sassiness of these names are what make these the ideal names for babies. To give you a better understanding of this topic, here is the list of the craziest mad men names for babies.

The name Abe is one of the best mad men names for babies that you should consider. In this masterpiece, Abe Drexler, which was portrayed by one of the best actors of his generation Charlie Hofheimer is Peggy Olson’s man. He is also Joyce Ramsey’s close friend. The name Abe is perfect for your baby boy. This Hebrew name conveys a great definition of “Father of Multitude.” The name Abe was derived from the name Abraham which was popularized by the late US President Abraham Lincoln. In addition to this, the name Abe is said to be someone who is competent and renowned for having great power and prominent wealth. Also, they are said to be someone who is having a high tendency to achieve success.

Betty is one of the names inspired by Mad Men drama series that you should take note of. Betty Draper is one of the most notable characters in this masterpiece. The famous actress name January Jones portrayed this character. Even though this name doesn’t appear in the pilot episode of Mad Men, but this name still makes a difference in the story. Cold and emotionally unavailable are some of her characteristics in this series. The producers, as well as the viewers, we’re impressed by January’s performance. This American baby name has a great definition of “Oath of God” and a Hebrew meaning of “pledged to God.” Another meaning associated with this name is “My God is plentiful.” People with the name of Betty tend to be passionate and romantic. They are also said to be those people who easily fall in love and have a quick-temper. Those women with the name Betty is said to have a passion for traveling and different kind of adventures. So, if you see your little one as a great traveler in the future, then considering this name is advisable for you. The name Betty was renowned when a US actress name Betty Grable gave justice to this name. This name is perfect for your sweet little girl!

Another great addition to the list of mad men names for babies is the name, Francine. In this story, Francine Hanson is a close friend of Betty. She is also the beloved wife of Carlton Hanson. An excellent actress name Anne Dudek portrayed this character. The name Francine is a French name that conveys a definition of “from France.” The word “free one” was also used to define this name. People with the name Francine are said to be understanding and excellent when it comes to learning. Because they are always using their minds to live, they have a higher chance to be introspective. With all the information about this name, you can guarantee that this is a good choice for your little girl.

Freddy is a cute name for your little boy. In the story, Mad Men, the man with the name of Freddie Rumsen is one of Sterling Cooper’s copywriters. The man that gives justice to this name is Joel Murray, another great actor of his generation. In this story, Freddy was always described as an old fashioned one, especially when it comes to women. The name Freddy was originated from the name Frederick. This name also conveys a definition of a peaceful ruler.

When it comes to the personality of the people with this name, they are said to be wealthy and powerful. They are also said to be one of those people who have a higher chance of earning well. When it comes to their career, being a CEO and high-ranking personnel are the best profession for them. If you are seeing your son as a future CEO, then it is a great decision to consider using this name for him.

Trudy Campbell is the other half of Pete Campbell in the story the Mad Men. Their problem in this series arises when Trudy found out that she is infertile. Because of this matter, she has the urge to adopt a child while his husband was against this decision. But in the latter part of the story, she then gave birth to a baby girl. The name Trudy is a German name that has the great meaning of universal strength. Also, people with this name are said to have the desire to express themselves through writing and public speaking. They are also said to be great when it comes to understanding and analyzing. There are times that you can notice that they are aloof because of their introspective and solitary thoughtfulness.

Don is one of the notable characters in the story Mad Men. Jon Hamm is a great actor that portrays this character very well. In this story, Don Draper has a character of being a smooth talker of the Sterling Cooper advertising firm. This name has an interesting role in this series. The name Don is a Scottish name that has a definition of the proud chief. The man with this name is said to be excited at the thought of changes and adventures. They also have a higher tendency to become intelligent and friendly. Considering this name for your baby boy is a great option!

This name is considered one of the most popular mad men names for babies. In the series Mad Men, Sally is renowned as the oldest daughter of the couple Betty and Don Draper. Sally Draper is having a hard time dealing with the relationship of her parents. An actress name Kiernan Shipka depicted this role. The name Sally is perfect for your little princess as it conveys the meaning of “princess.” The sound of this name seems to be fresh, cheerful and exciting. We also use this name as a nickname for the name Sarah. There are lots of notable people in the industry who are having this name, that’s why considering this name for your little girl can be a great decision.

What a manly sound! The name Roger is one of the most notable names in the industry since lots of actors in this world are carrying this name. In addition to this, the name Roger was renowned because of the series entitled Mad Men. John Slattery is a great actor that depicted the role of Roger Sterling in this series. The man named Roger Sterling in this masterpiece is a veteran of the US Navy. Roger grew up in a wealthy and privileged lifestyle. The name Roger is a baby boy name that has a definition of “renowned spearman.” The man with this name is said to have the capacity to inspire other people. They are also said to be passionate and carries magnetic personalities.

There you go! You now have the list of craziest mad men names for babies. Since Mad Men captivated the attention of their audiences, many people are opting for this kind of name for their little angels. Bring back the vibe of Mad Men with these sassy and classic names from this hit series!