Are you looking for a manly name for your junior? Cool, stylish and Gatsby-like name? Well, a name ending in “S” would sound great for your taste and would definitely be dripping with sexiness. There is also a study that names make over a 6% difference when it comes to appeal and attractiveness with the opposite sex.

Ending in letter “s” is mostly found on Roman names thus, some were of popular names come from Greek, Latin, Hebrew and the Bible.

List of top 10 most popular boy names ending in “S”

The 1st  most popular name and a classic among the 10  that ends with “S”. Derived from the Hebrew name Jacob which means ‘supplanter’ that refers to leaders or ruler of the country. Jacob was reduced to the English form of names which- James, also the name of an apostle in the New Testament. James was mentioned in the Bible as the brother of Jesus. 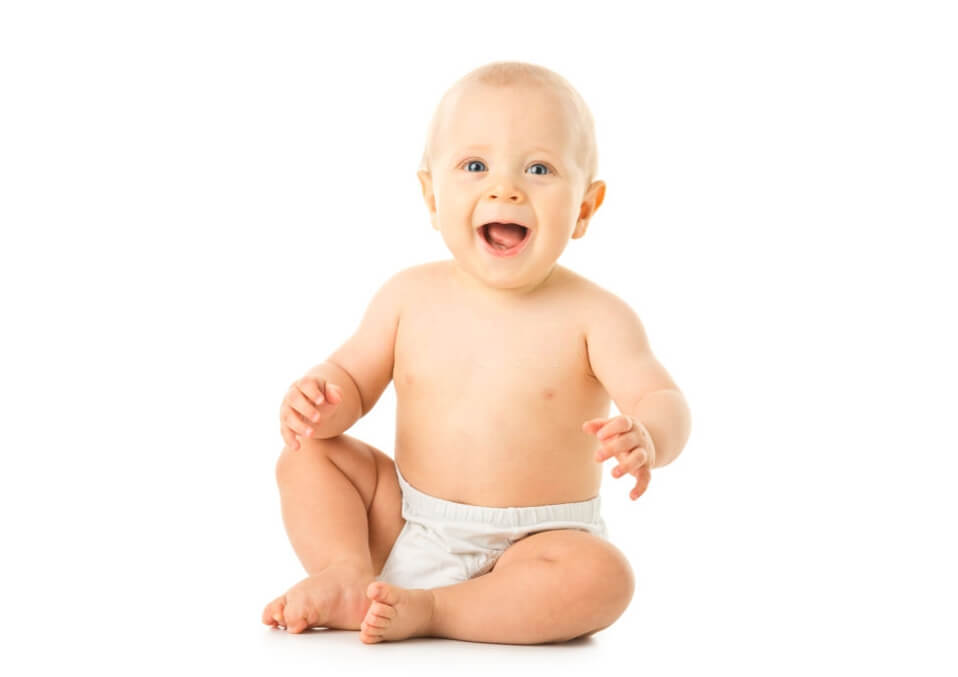 The second most popular from a Latin baby boy’s name derived from the word ‘Franciscus’ meaning Frenchman. While in Biblical meaning Francis means ‘God is my Judge.’

Came from the name Germanic name Karl which means ‘Free Man or Full Grown Man.’ This name is an elegant royal name referring to both Bonnie Prince Charlie who is the leader of a 1745 rebellion and the present Prince of Wales or the kings of France, Spain, England, Portugal, and Hungary.

A Greek name Nikolaos is composed of ‘Niko’ meaning victory and ‘Laos’ that refer to people- ‘victory of people.’ Biblically, St. Nicholas is the patron of children, sailors, and pawnbrokers in which Santa Claus was based on this saint.

Meaning ‘man from Lucania’ – a Latin name. In southern Italy, there is a region named Lucania which means in ancient times the word is ‘bright’ or ‘shining’. 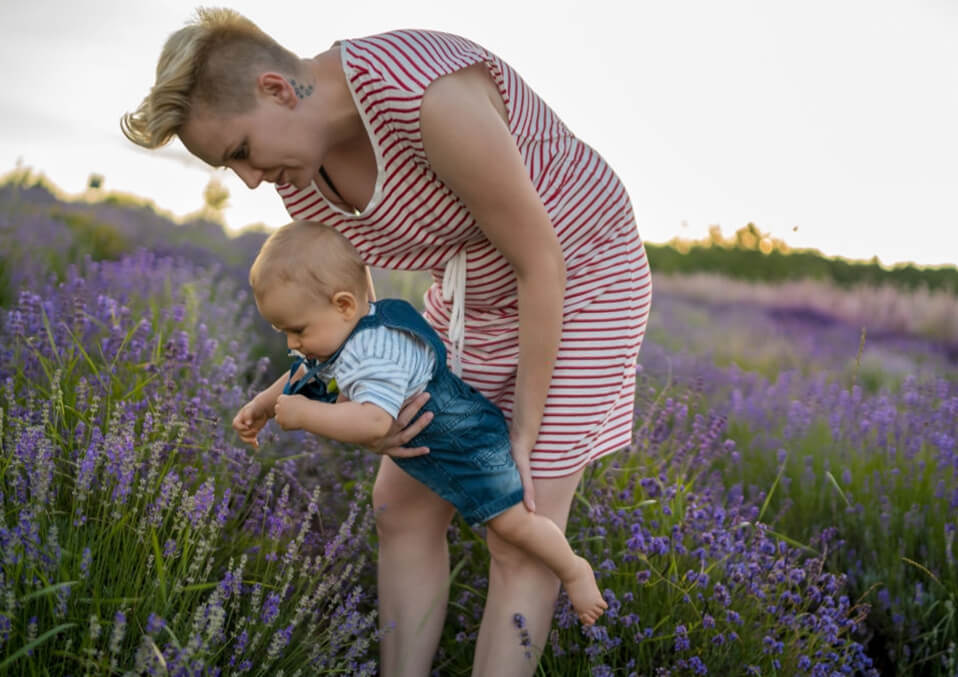 Medieval name and also a biblical name simply meaning ‘twin’. According to the book of John chapter 20 verses 24 to 29th, known for his skepticism to Christ’s resurrection and he is one of the disciples of Christ.

A Latin name meaning ‘majestic,’ ‘the increaser,’ or ‘venerable’. Augustus’ name adheres masculine among the 10 names.

Greek baby boy’s name is a form of the Hebrew Elijah, meaning ‘Jehovah is God’ or ‘Yahweh is God.’ In the Bible, he is a prophet who lived in Northern Israel of 9th Century B.C.

Came from the Germanic name- ‘Milo’ but Normans introduces him as Miles to England. Associated with Classical Latin Medieval meaning ‘soldier or merciful’ includes infantry. 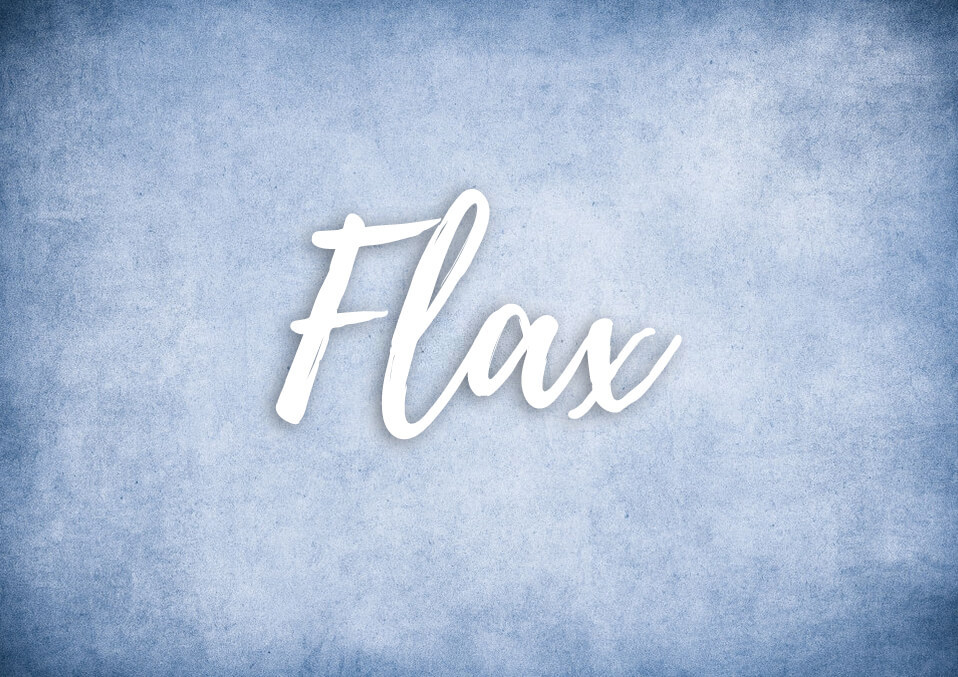 In Greek, the name means ‘flax’ pertains to a blond or flaxen-haired. Others say it is Etruscan for ‘one who mourns.’

Most likely the parents who would engage in these names are probably athletic or a fighter. Even in OB-Gyne’s book of baby name suggestions, it may happen to be sorted in sports for its soldierly and leadership instinct. This also gives the idea of dominance which a recommended trait for ruling a pack or organization. However, it would still depend on how the child was raised, the passion ain interests.

The boy names ending in S symbolizes masculine, bravery and a sense of leadership. As what Romans left a mark on our history and beliefs. After all, creative parents would make the baby boy’s name more meaningful and unique. This list of names and facts hopefully gave you the inspiration in deciding your baby boy’s name.