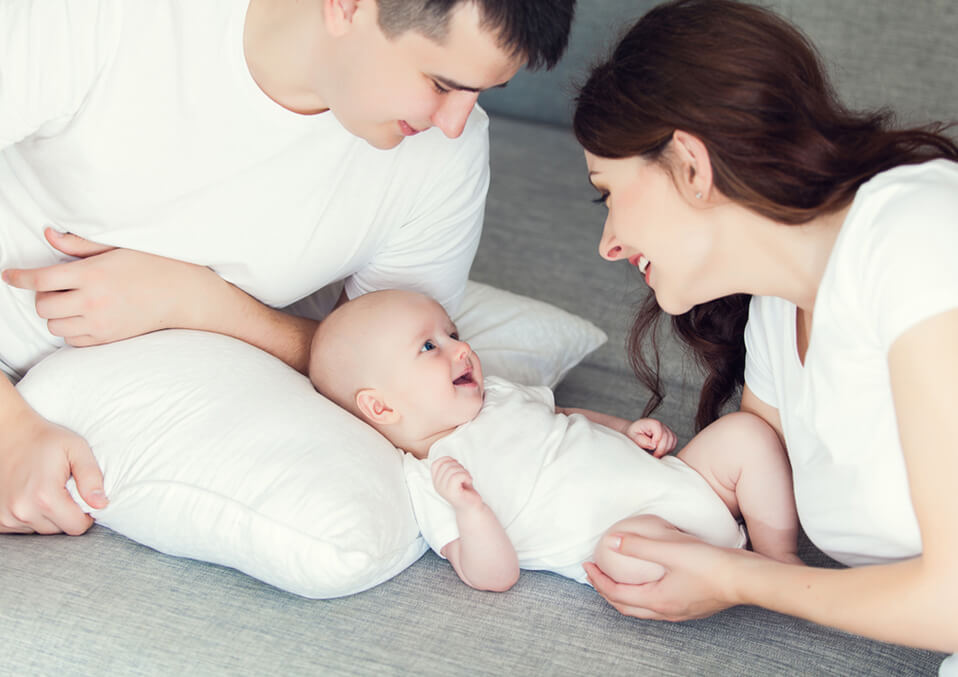 Once upon a time, you were born with a little boy and he was considered as the prince of the family. First-time mothers and fathers often treat there first child like a prince or a princess. So, prince-like names, as well as fairytale prince names and fictional prince names, have been an inspiration for the names of their baby boys. It was always said that choosing your baby’s name is a big deal nowadays. It was one of the major decisions that you will make and one of the important factors parents consider in the present time is the meaning of their baby’s name.

There are actually a lot of prince names for your little boy. Aside from different inspirations like names from literary pieces, names inspired by months like June baby names or November baby names, names from royalties like African prince names, French princes names, Indian prince names and European royal names have been popular among parents nowadays.

Prince names for you little boy may inhibit masculinity. Some names have a feel and touch of daring and dashing names from Olympic champions or NBA stars. Along with the names Charles, William, Philip or  Carlos, here are some of the prince names for your little boy that you can choose from. These stunning baby boy names from fictional and non-fictional royalties will surely empower your little prince.

Are you too familiar with this name because of the Chronicles of Narnia? Well, the character Caspian is a fictional prince from the series. However, Caspian is popular nowadays with parents and it is a perfect prince name for your little boy.

It is one of the most popular names for a prince. In Denmark, the name Christian is a royal name. Meanwhile, this name is too mainstream for the English-speaking community but Christian never leaves the top list.

Looking for some fantasy prince names? If you are familiar or you have watched Tangled, you may like Flynn. Flynn has been popular for parents in the present time because of its dashing feel for a prince-like name.

From Blue’s Clues to Minecraft, Esteban is a variant of the name Steve. This name is a Spanish name that has a more distinctive feel for a prince’s name. The name Esteban has a bonus meaning and this name means “crown”. Estavan and Estevan can be a variation if you want to be more unique.

Lucas is a Greek name of Latin origin that means “man from Lucania”. Lucas has been steadily popular among parents who want a more distinctive and notable name than Luke. This name has also been popular among people in Sweden and the Netherlands. Lucas McGrain has been a character in The Rifleman as well as Lucas Tanner from One Tree Hill. Another famous namesake is Lucas Cranach who was a painter and printmaker.

Amir is a popular Arabic name that means “prince”. This name is also the title of an elevated official in the Arabic community that was derived from the word “emir” which means “to rule or command”. Amir Khan is one of the most popular namesakes who is an actor in Bollywood.

Louis is a German name of French origin that means “renowned warrior”. Kate and William chose from the royal baby names this name for their third child-Prince Louis Arthur Charles. In Britain, the names Louis and Lewis are making their comeback and a lot of high-profile parents named their sons Louis like actors Sandra Bullock and Bill Pullman.

Gallien is an Anglo-Norman name that was from the name of the Emperor of Rome in the third century, Gallienus. This is name rise in popularity in relation to the name Gael. Gallien also became associated with the famous The Hunger Games’ male character, Gale.