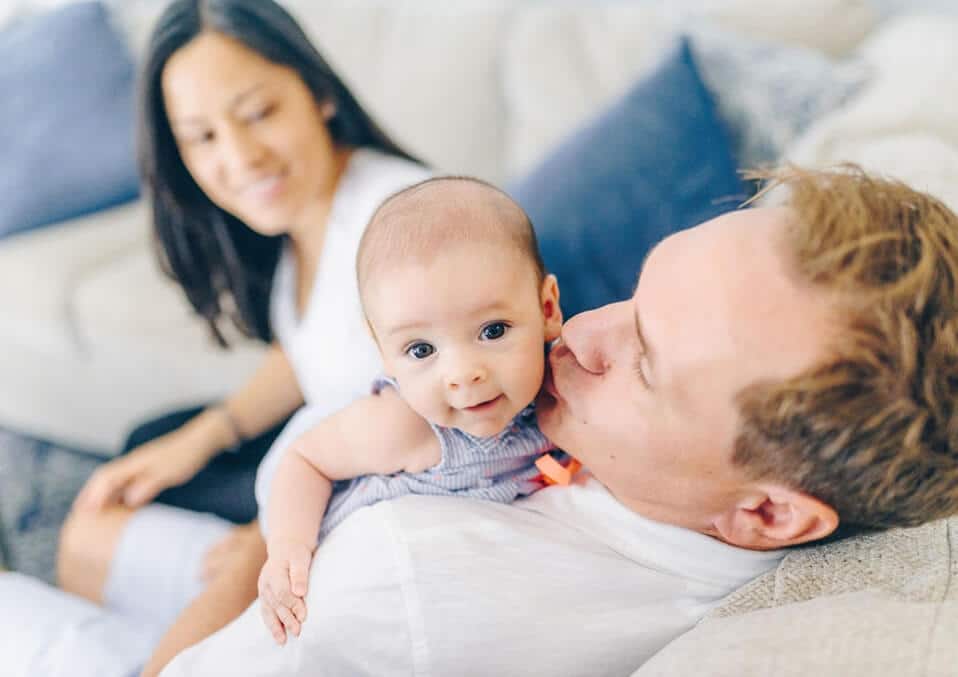 For couples out there trying to conceive, it has its share for challenges and you might be wondering about what are the best chances of having a boy.

Luckily, there are several ways to consider so you have the best chances of having a boy.

Let us first take a look at some of the common misconceptions when attempting to conceive a baby.

Male sperm swims more rapidly than female sperm. This is considered false. Based on research from the 1960s, it claimed that the male sperm (XY chromosomes) and female sperm (XX chromosomes) have specific characteristics. With the latest research, it was exposed that there is no substantial difference between the two types of sperm.

The pH level in the vagina is a factor in selecting gender. This is true. It is important to note that the vagina is naturally more acidic during most of the menstrual cycle which helps in eliminating bacteria and prevents infection. Sperm requires a more alkaline setting to endure for more than a few hours. The pH level of the vagina naturally shifts to an alkaline level in the days that lead up to ovulation. Essentially, male sperm flourishes best in a more alkaline setting. It simply means that the more alkaline the vaginal mucus is, the more likely to conceive a boy. Additionally, diet also plays a role in the alkalinity of the vagina.

Methods to achieve the best chances of having a boy

Let us now take a close look at some of the methods that can ensure the best chances of having a boy.

This method requires you to be acquainted with the consistency or texture of the cervical mucus in the days that lead up to ovulation and then after.

In one study, the method has aided couples in choosing the gender of their baby when they schedule intercourse based on the texture of the vaginal mucus.

With this method, it is based on the idea that the male sperm is smaller, lighter and faster than their female counterparts. If this is true, the male sperm can reach the egg quickly than the female sperm.

If you want to have a boy using the Shettles method, the following must be considered:

Diet to help conceive a boy

Since the male sperm prefers an alkaline environment, the diet must include the right foods such as:

For couples who want a boy, the chances of conceiving a boy can be minimized by refraining from sexual activity in the few days before ovulation or as soon as the fertile cervical mucus appears. Remember that it is more likely for you to conceive a girl if intercourse is done during that time.

Depending on the method that you will use, it can help provide the best chances of having a boy. Just remember to try out any of these methods since what will work for one might not work for you.