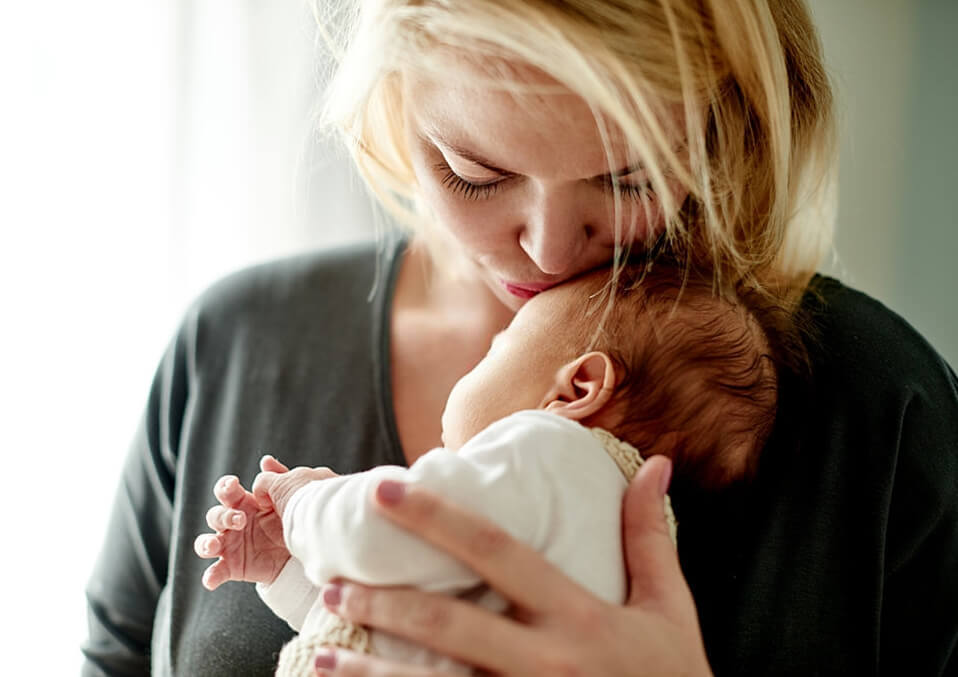 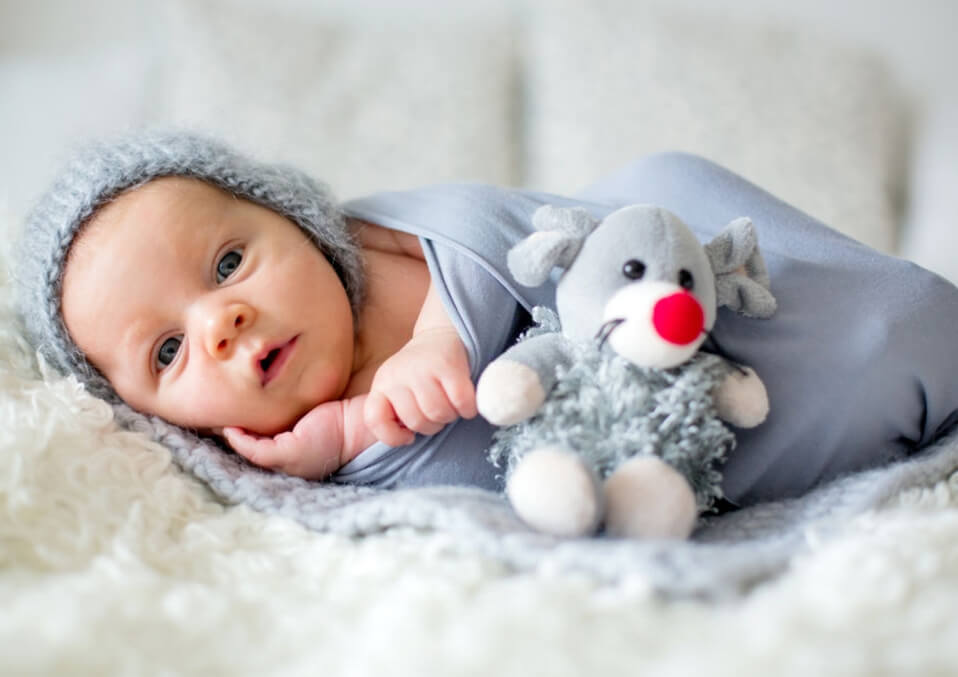 The name Cortezis a Spanish name, a former surname, that means “courteous”. Cortez is the name of the protagonist of the game, Timesplitters series. He is a very witty character who is a time-traveler.

The name Jacob also belongs to the character from Halo, Captain Jacob Keyes who is a wise tactician. He is capable, intelligent, and strong especially when there is a disaster. Jacob is also an awesome, classic, and handsome name for boys. 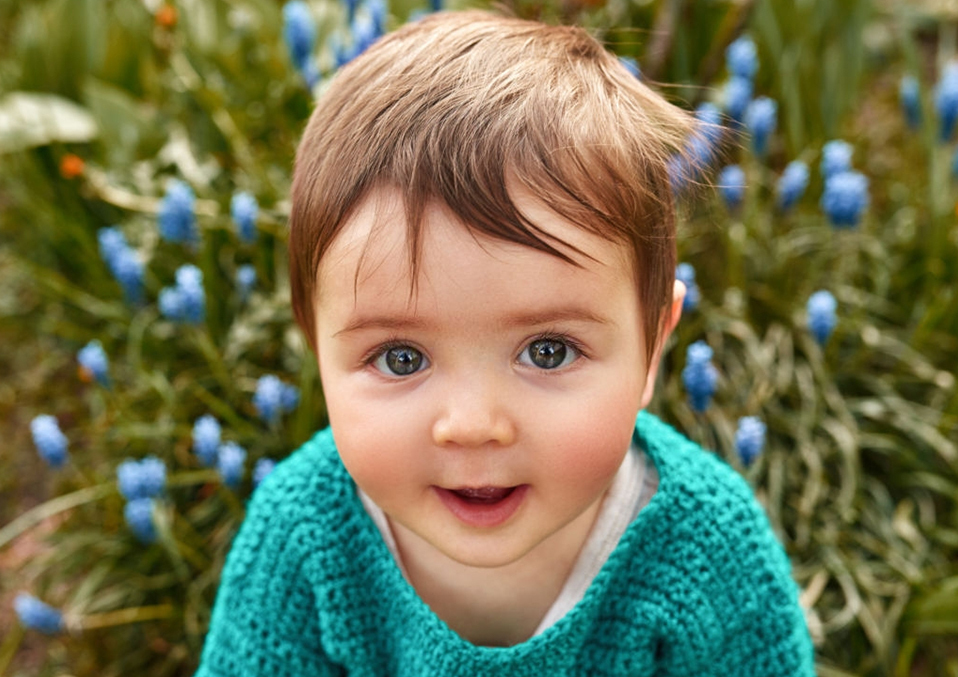 Jace is the name of the protagonist from Jace Bellarine of Magic: the Gathering. He has telepathic powers and a wise one. Jace is also one of the names of the character from the League of Legends.

Miles is one of the gender-neutral character names that can be chosen for your little boy or girl. Miles is a character name from Sonic the Hedgehog and is the English name for Milo. The name Milo means “soldier” or “merciful”.

Dante may be an Italian name from an Italian poet but he is also the name of a character from Devil May Cry. He is a character who is one-liner loving, demon hunting, and ridiculous.

Ryu is considered as one of the cool, short gaming names and is one of the characters of the longest-running video game series, Street Fighter. Ryu has the signature move “Hadouken” which became iconic to Street Fighter lovers. He is a martial arts master that appears in almost every game. 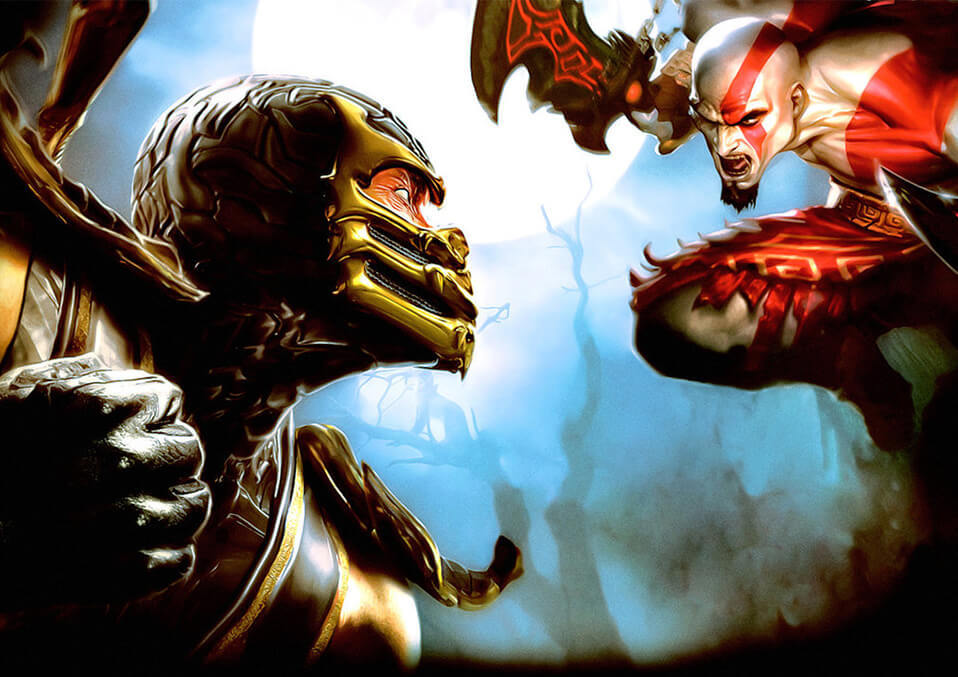 Tidus is one of the famous Final Fantasy boy names for he is the protagonist of Final Fantasy 10. Tidus became famous for his Blitzball, sword-fighting skills, and grating laughter.

Tyrion can be one of the geek baby names for he is the imp from Game of Thrones. He entered the video game world which is based on the famous fantasy series.

Names for gamer parents won’t be complete without the name Geralt. Geralt is the main character from The Witcher series. In this game, the human Witcher, Geralt battles with a lot of human monsters rather than those fantasy ones.

Of course, the list of the video game names for boys won’t also be complete without the name, Mario. Mario is the most famous Italian-American plumber that has been Nintendo’s mascot since the year 1980s.

Gordon Freeman is the famous protagonist of the Half-Life series. He is a mysterious man but one of the greatest single-player shooters among video games. He also transforms into a baddie to save the world after a portal opened that let the monsters enter.

If you want to pay tribute to it, feel free to do so. Who knows? Your little boy might be a gamer like you!