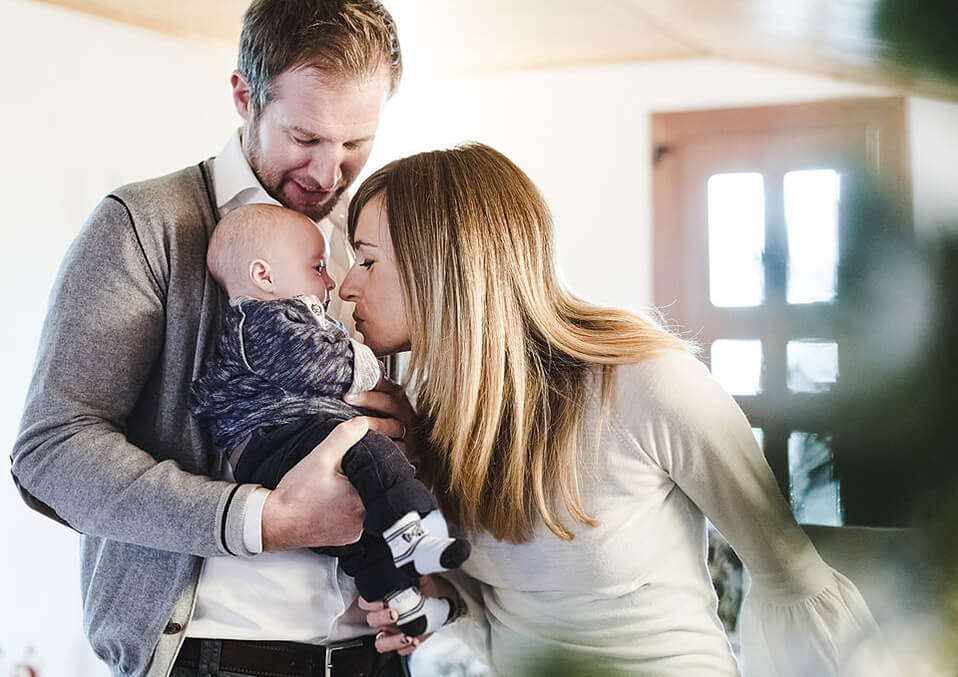 Are you fond of things from the past, vintage stories, and history? Midcentury houses, furniture, and clothes can be a lot nostalgic for us, so why not go for mid-century baby names? Vintage names may be quite new to parents but they give the feel of the majestic names like those 17th-century boy names, 18th-century female names, 19th-century female names and other weird names from the 1800s. Middle-aged names can surely bring back those old times.

One of the most general trends right now is the old-fashioned, historical girl and boy names that are quite famous because of the uniqueness it brings. These mid-century baby names can bring your baby girl or boy an antique and vintage charm, unlike other common names. Also, they are timeless and classic choices for a traditional parent. These mid-century baby names differ somehow from those names from different inspirations. The trend of using mid-century baby names are really common among baby girls rather than baby boys because using old man names are not that popular for parents with baby boys. In the 21st century, the top 10 historical girl names since 2011 are from 100 years ago like Sophia, Isabella, Emma, Olivia, Ava, Emily, Abigail, and Chloe.

For baby boys, American parents are a little conservative in choosing from the list of old-fashioned baby boy names. However, these mid-century baby names for boys are currently on the top 10 list: William, Michael, Alexander, and Daniel which are mostly considered as the most appealing and timeless among the oldest names. The Biblical names like Ethan, Jacob, and Noah are not really favored for the 20th century.

The name Art is an English name that has a Celtic origin that means “noble one” or “bear man”. This name can be one of the noble boy names aside from being a traditional and historic name perfect for your noble baby boy. The name Art also has a creative image for a comic actor, Chris O’Dowd has a son named Art. Art actually came from an ancient word “a bear” that is used to represent an “outstanding warrior”. This name was also used by a pagan High King of Ireland who ruled in all honesty and two angels flew over him in a battle.

One of the most popular old American female names is the Latin name Barbara that means “foreign woman”. The name Barbara is undeniably the most classical girl names that start with letter B for its rhythmic classic and interesting history. One of the famous namesakes is St. Barbara who was imprisoned in a tower and became the patron of architects, stonemasons, fortifications, and geologists. The name Barbara also appeared in the works of Dickens and Thackeray as well as the protagonist at the play Major Barbara by George Bernard Shaw. Popular bearers were also Barbara Stanwyck who was an actress, novelist Barbara Pym, and Barbara Walters.

Billie is a boyish name for girls that is also a unisex name that belongs to the coolest retro baby names. This name has English origin that means “resolute protection”. The name Billie became 100% popular for boys in 1800 and entered the Top 100 by 1928 for girls. This name is also a popular choice of name for fans of jazz, Billie Holiday who was born as Eleanora and fans of the famous teen singer Billie Eilish. Some namesakes also include The Wizard of Oz’s Glinda portrayed by Billie Burke, screen star Billie Dove, and tennis legend Billie Jean King.

Dean is also an English name which means “church official”. The name Dean is a boy name that can also be used by parents for their baby girl. It has been less popular once but this name is climbing up in the list again. The name Dean has been connected with the people like Dean Martin, Dean Cain, Dean McDermott, and Dean Koontz. Also, one of the most popular Deans in the United States is Jared Padalecki’s dreamy Dean Forester from the Gilmore Girls.

Babies born in the month of June may have this name for it is the month name for goddess Juno. The name June is also a gender-neutral name that has a Latin origin. The name June started its popularity among the baby names of 1910, entering the Top 100 from 1915 to 1945. Some famous Junes include June Allyson who was born Ella and June Cleaver. Lastly, Balthazar Getty also has a daughter with the name June as well as Amanda Peet.

It’s a bird! It’s a plane! No, it’s Superman! Well, Lois is known as the eternal fiancee of Superman who is a sweet gray-haired lady who is always there to babysit her grandkids. Meanwhile, the name Lois is a Greek girl name that means “most desirable”. It is also from the New Testament of the Bible who was converted by Paul, the grandmother of Timothy who became one of Paul’s disciples. The name Lois has entered the Top 20 in the 1920s and at Top 50 in the 1940s.

Roger is a German name that means “famous warrior” and mostly used in the mid-century. During World War II, Roger has a positive association that is used by military personnel that means “received” or “understood” like “Ok, got it!”. The name Roger has a long history for it is first introduced in England after 1066, Norman Conquest. Famous namesakes include Roger Chillingworth who is a character in Hawthorne’s classic, Roger Maris in sports as well as Clemens, Bannister, and Federer. On the other hand, actor Roger Moore and Roger Daltry also bear this name.

The name Lynn is a Welsh name for girls that has a meaning “lake”. Lynn is a variant of Linda that became more modern and popular. While being a girl’s name, Lynn is now considered to be one of those unisex old names. It was introduced in the 1940s, making it a top mid-century baby name.

Ruth is a Hebrew name that means “compassionate friend”. It was the third most popular name in the 1890s which stayed at the Top 10 in the 1920s. Some parents still use this name along with Rachel and Rebecca. In the Bible, Ruth was a loyal and devoted daughter-in-law of Naomi who spoke the famous lines: “Whither thou goest, I will go.”

Having these mid-century baby names can bring a lot of memories not only to parents but also to grandparents who had witnessed a lot of events in the past. If you would listen to these names, it will surely bring you a nostalgic feel like what I’ve mentioned earlier. Lastly, it could give us a glimpse of the past that we treasure the most and probably a ride at a time machine for a wonderful history which made us what we are now.